AGoldPhoto Pet Photography is made up of husband and wife team, Mary and Adam Goldberg. The company started back in 2016 and was born by accident. What was just a volunteer role taking photos of adoptable animals, has turned into a full-time job, taking photos of owned pets to raise much needed funds for animal charities across the country.

Adam worked for Humane Society of Broward County in South Florida from 2013-2015 and taught himself photography by watching tutorials online and practicing on animals at the shelter. He had no experience with photography prior to that and didn’t even own a dog growing up.

Adam left the shelter after 2 years and took a corporate marketing job in Tampa. He quickly realized that he missed taking photos of animals, which lead him to volunteer at Humane Society Tampa Bay on the weekends, while still working his 9-5.

The shelter in Tampa asked Adam to host a Pet Photo Shoot Fundraiser because they liked Adam’s unique take on pet portraits.  Since AGoldPhoto’s first event in Tampa in July 2016, Adam and his Wife Mary have hosted over 250 Pet Photo Shoot Fundraisers all over the US. They often drive to their destinations and when they do, they bring their two dogs, Bee and Rigby along for the ride.

The photos AGoldPhoto takes is not what you would find at a local pet store or department store. You can expect photos of your dog with their tongue out, attempting to catch treats they toss in the air and making silly faces. Don’t bring any outfits for your pets either because the team only photographs pets in their birthday suit. They call it tasteful and artistic nudity.

Adam and Mary have raised just over $160,000 for over 50 animal shelters and charities. Their goal for 2020? Raise an additional $100,000 by year’s end. What may seem like a lofty goal, is attainable with the number of events they host throughout the year. AGoldPhoto already has Pet Photo Shoot Fundraisers planned in Florida, California, Texas, Colorado and Georgia with more to come.

AGoldPhoto’s Pet Photo Shoot Fundraisers are meant for dogs, but if you have another type of pet, you can schedule a private photo shoot. AGoldPhoto has photographed Guinea Pigs, cats, rabbits, birds, squirrels, raccoons, possums, ferrets and tortoises. The team will also come to pet friendly offices too.

Typical pricing for a Pet Photo Shoot Fundraiser is $80 for the sitting fee, $50 of which is donated to the benefiting charity and photo packages start at $75. The majority of AGoldPhoto’s events are held at craft breweries, which makes it really enticing for dog owners to sign up.

You can expect to spend at least $155 at an event and you’ll get 5 digital edited photos that really capture your dog’s personality. Private, corporate and commercial photo shoots are priced separately.

Pet owners can see AGoldPhoto’s list of events to see when they’ll be taking photos in their city. If your city isn’t listed, they do take requests.

AGoldPhoto is also looking for corporate sponsors to help Adam and Mary accomplish their goal of raising $100,000. They currently cover their own costs associated with lodging, travel and gas. They drive and fly to their destinations. The team also has an ongoing partnership with with Justin’s for peanut butter and Zuke’s for dog treats. 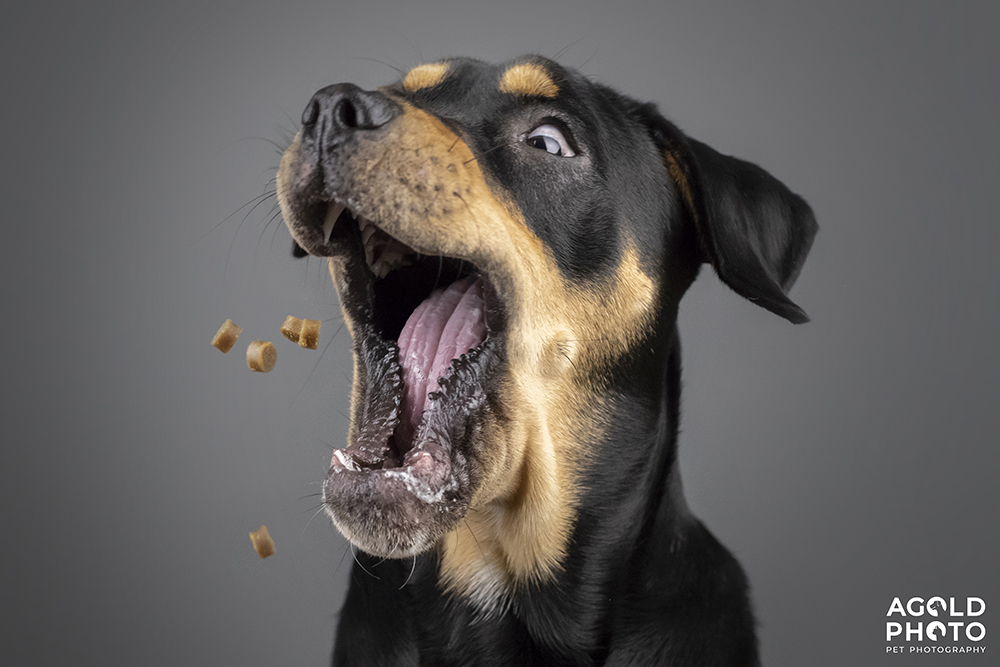 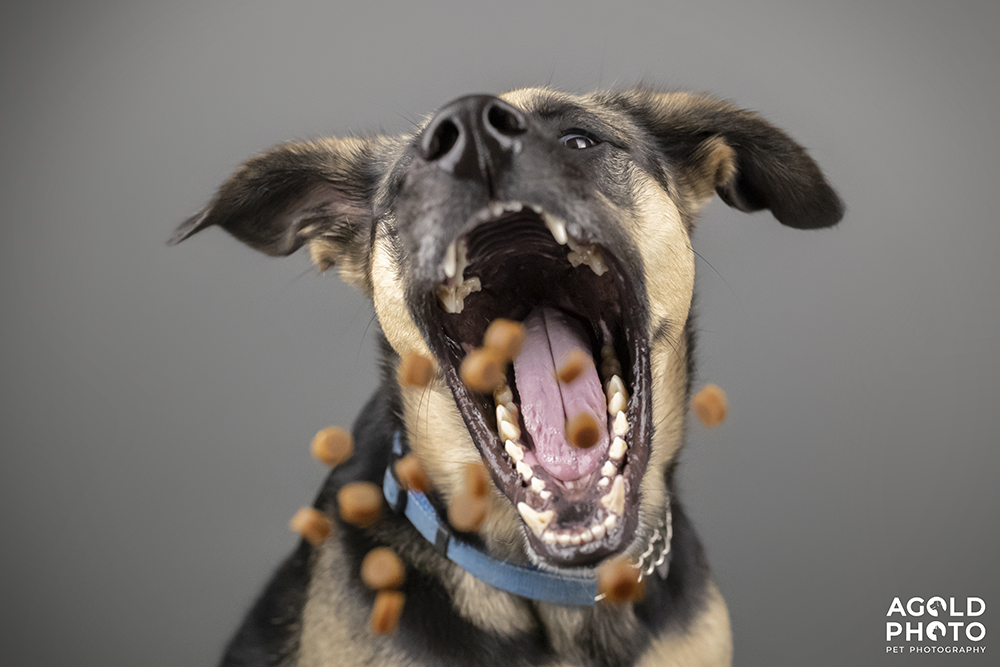 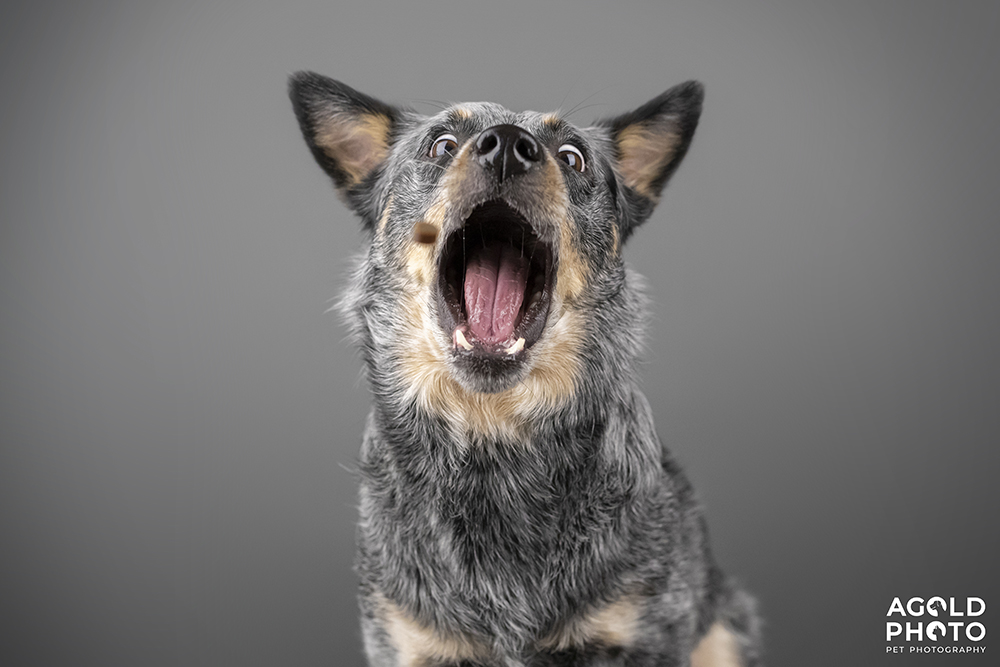 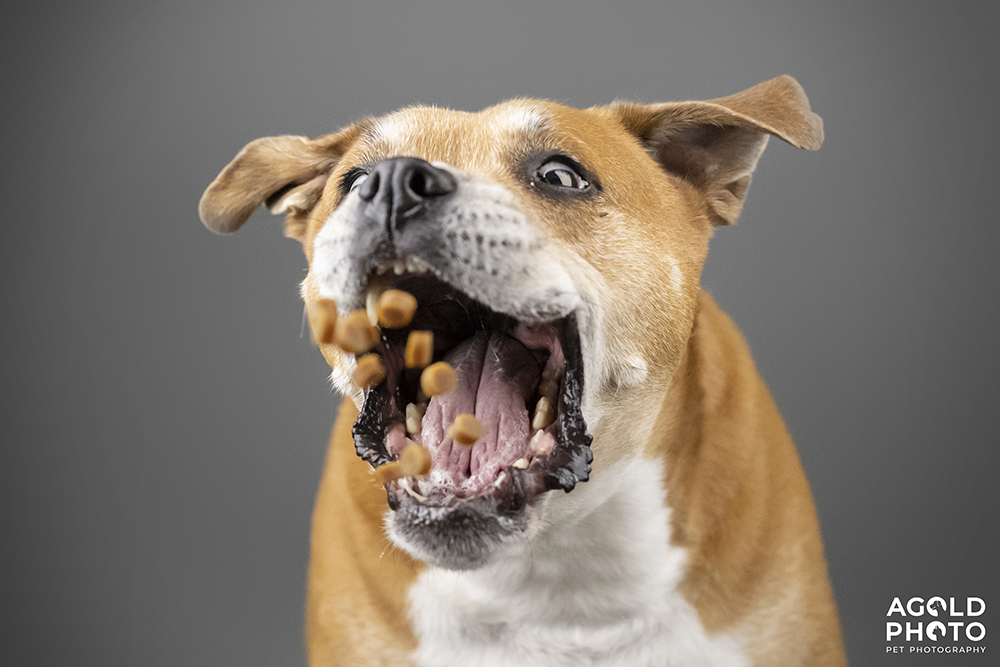 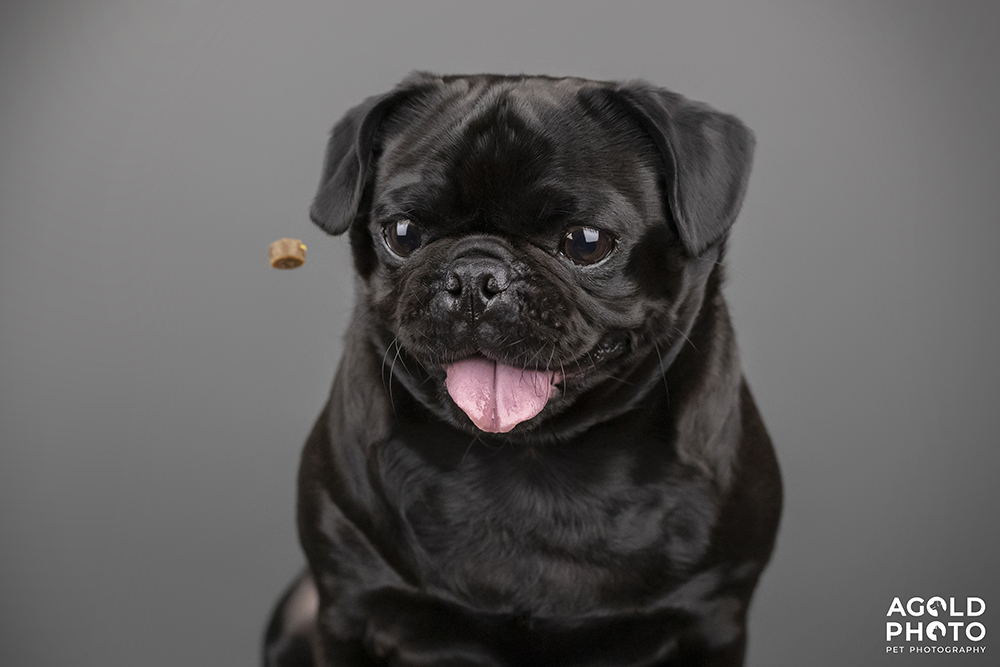 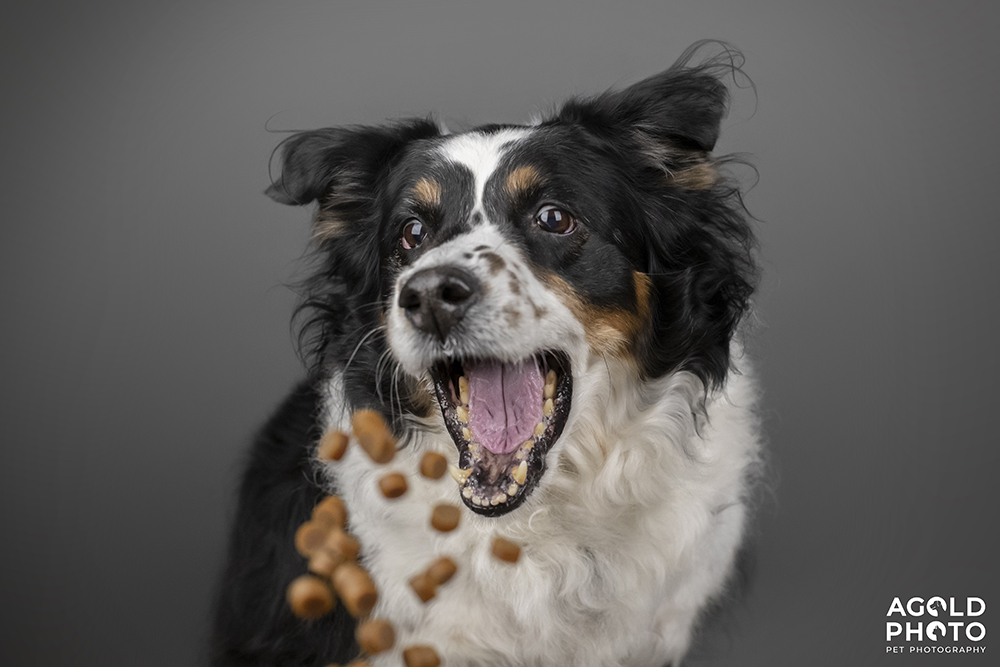 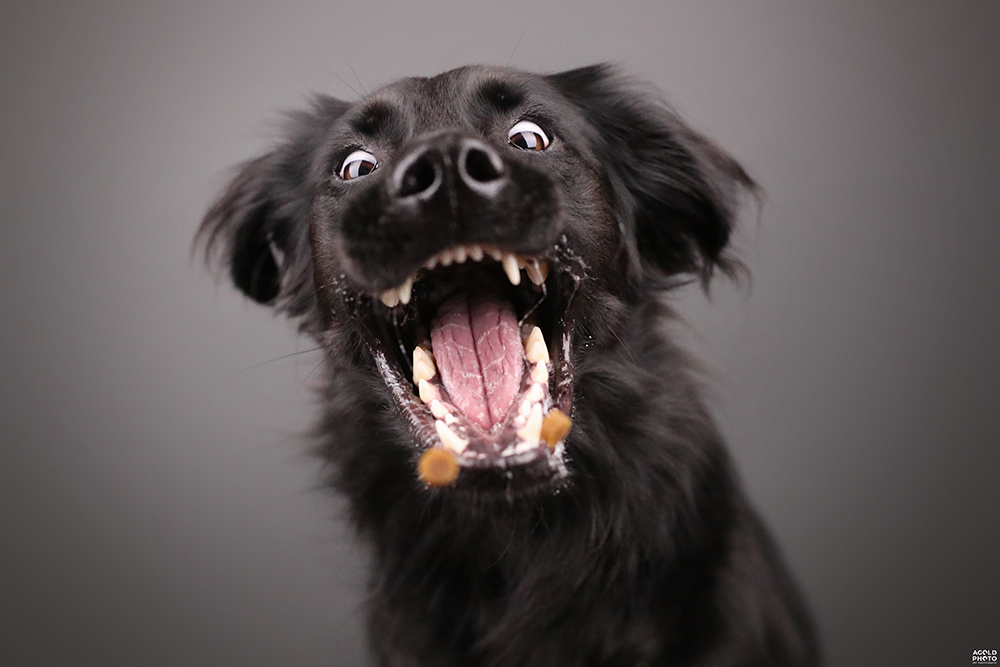 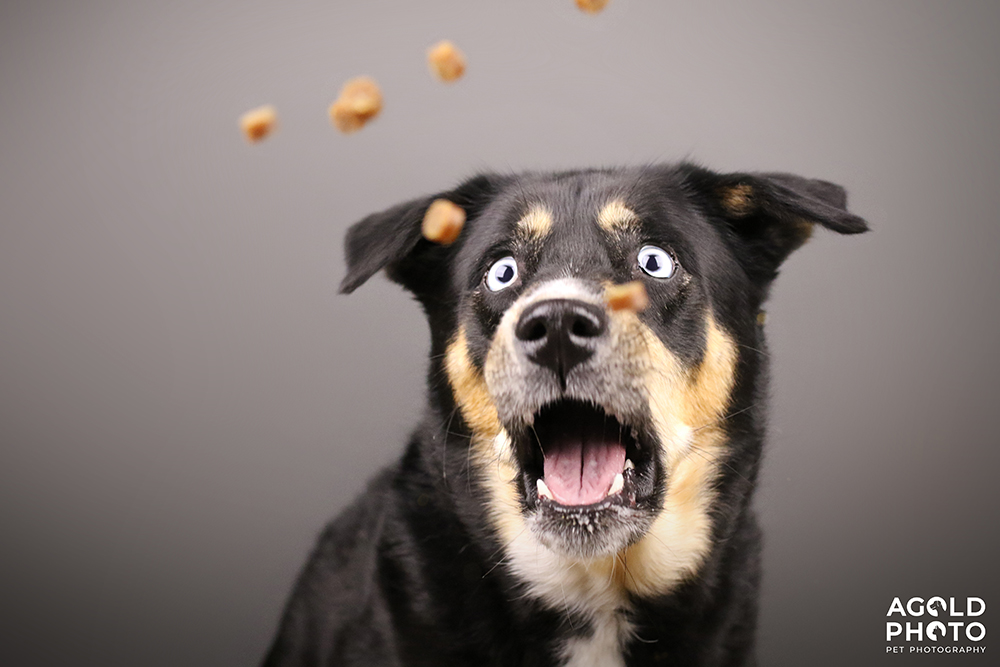 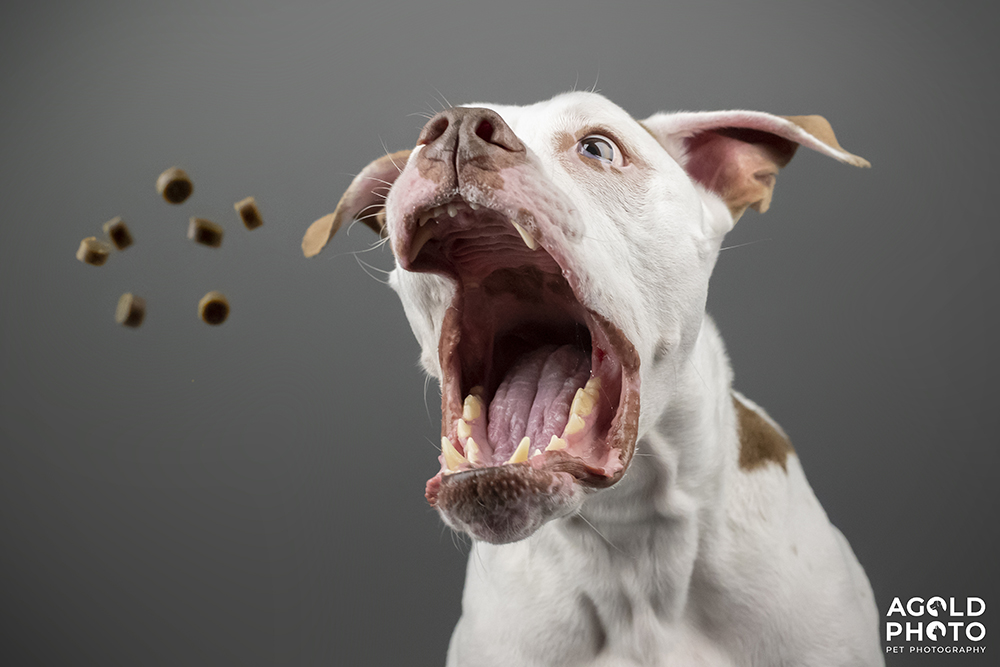 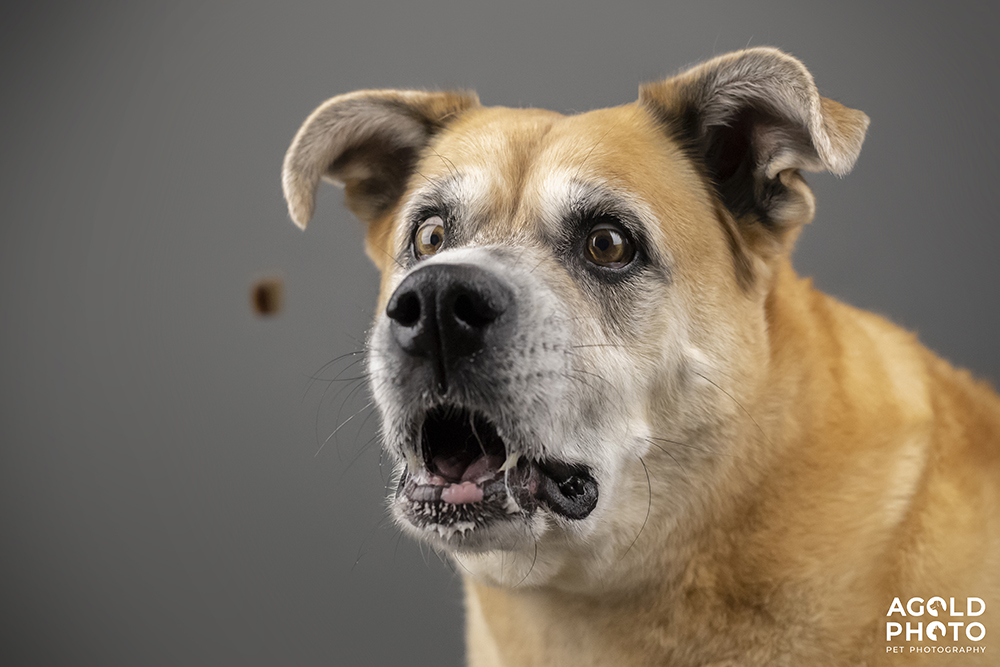 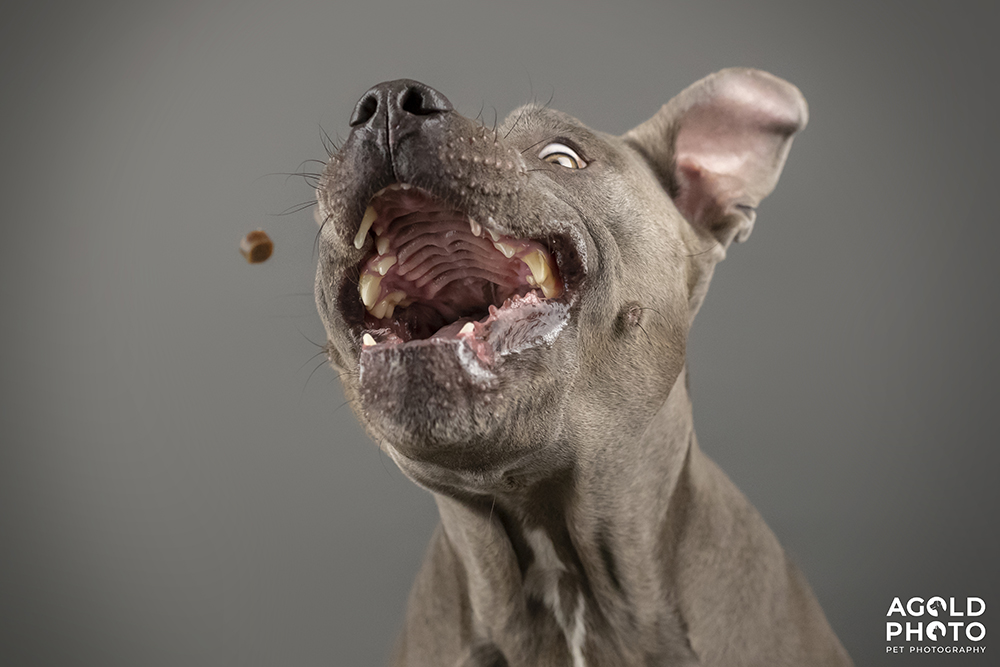 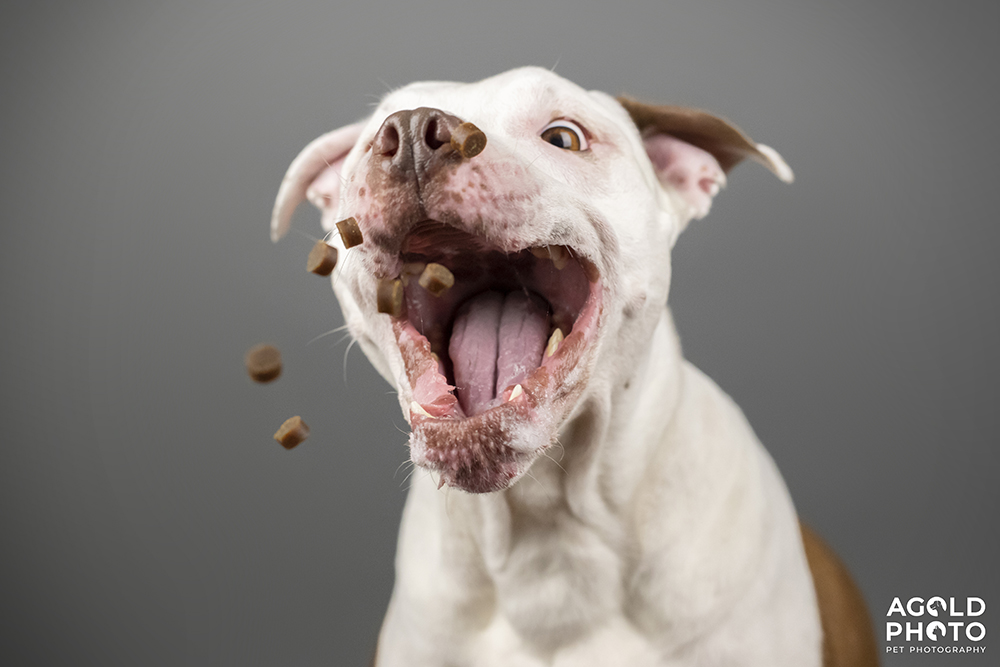 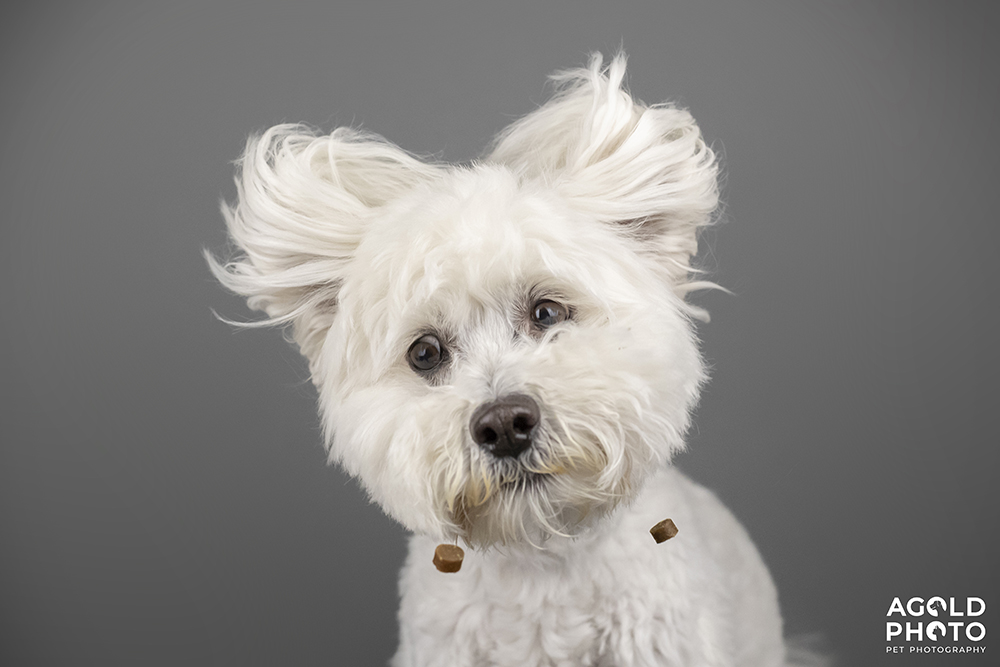 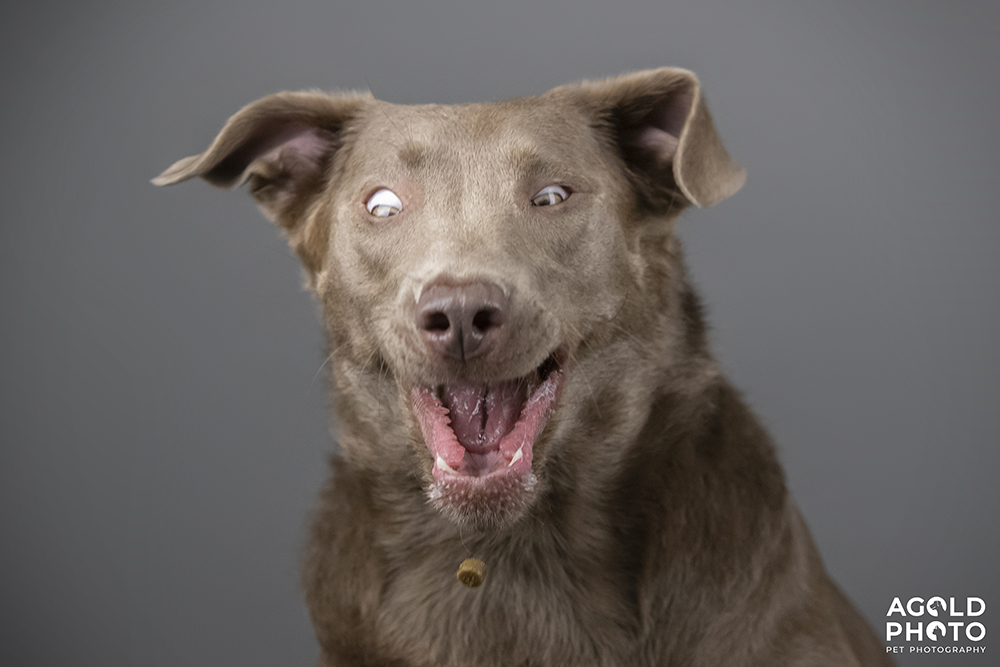 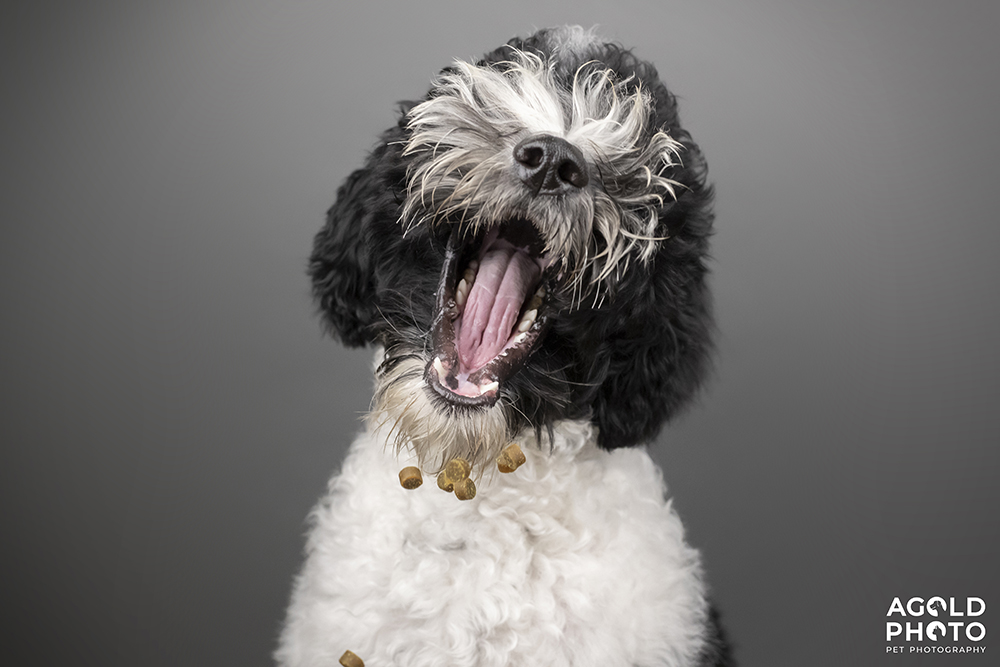 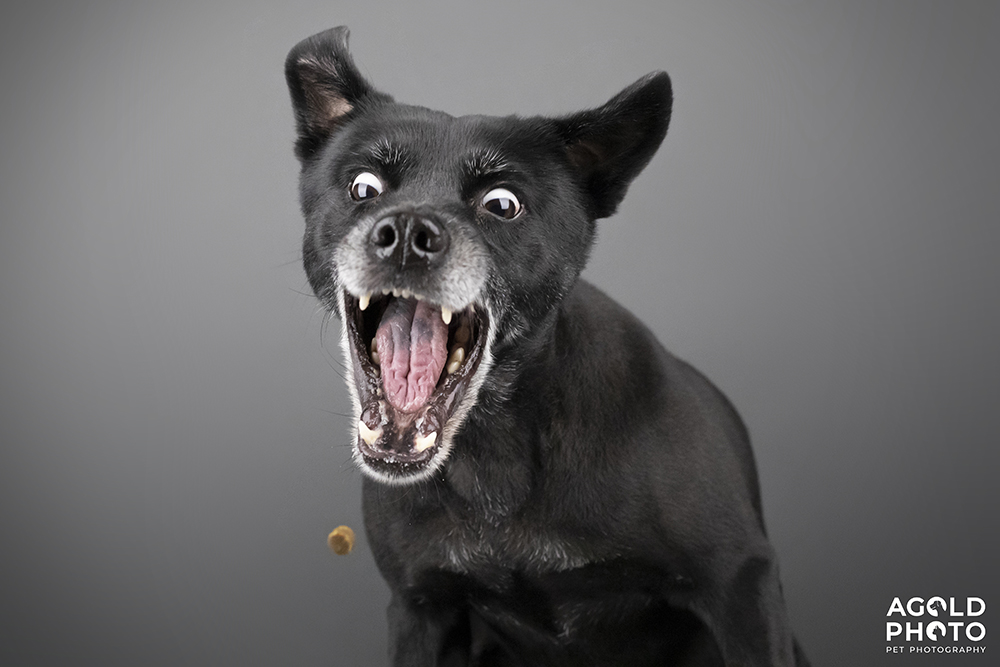 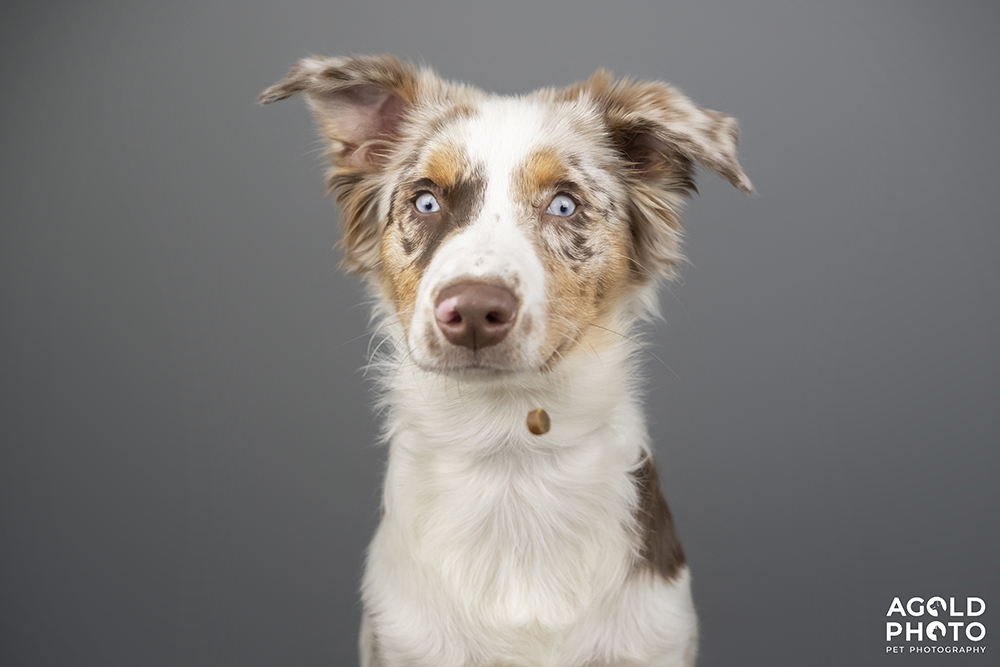 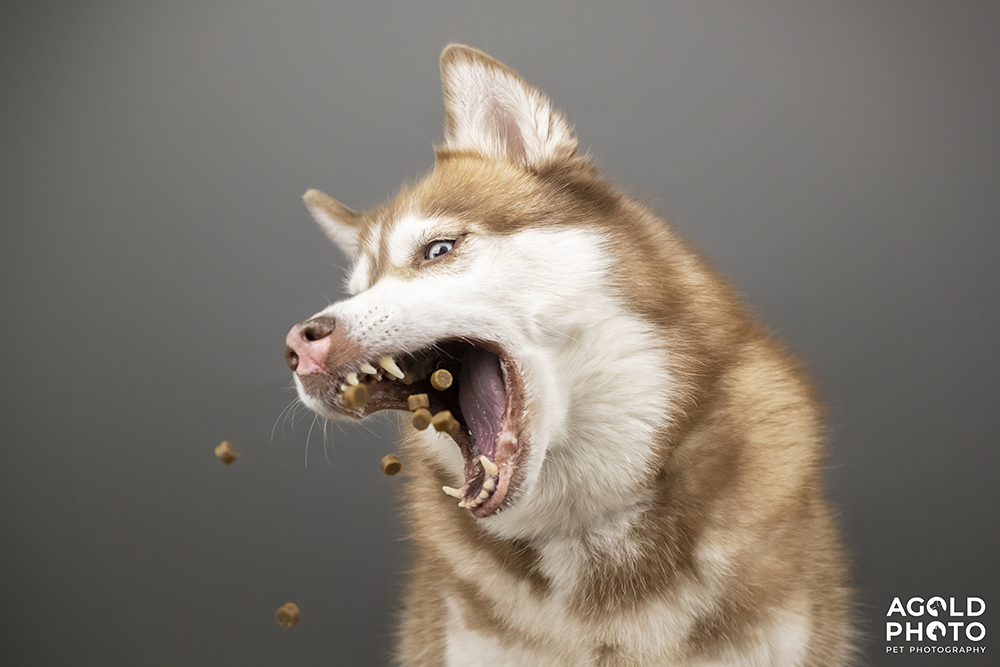 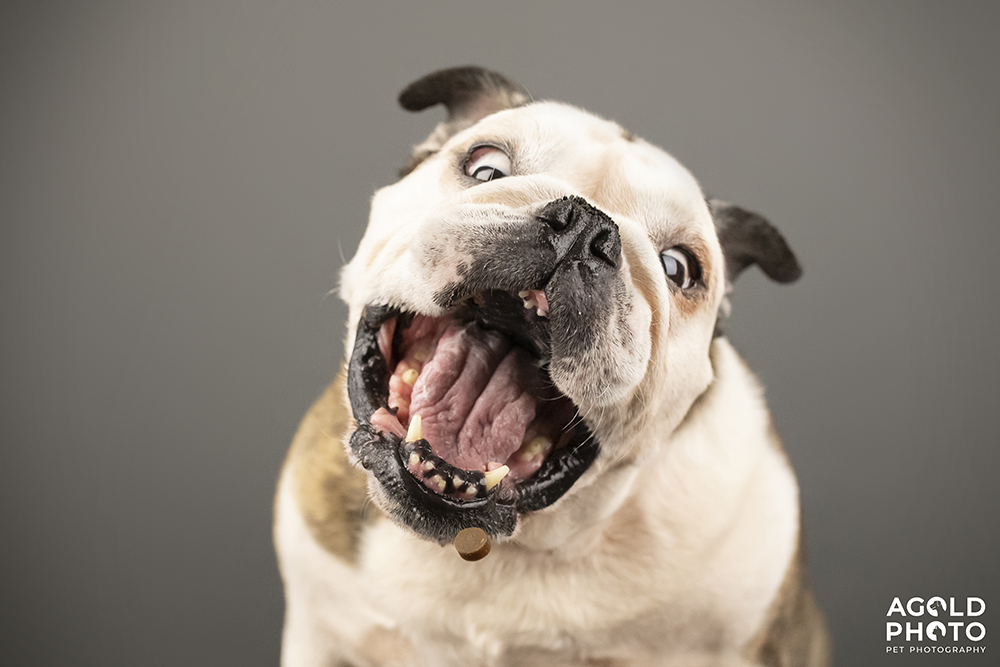 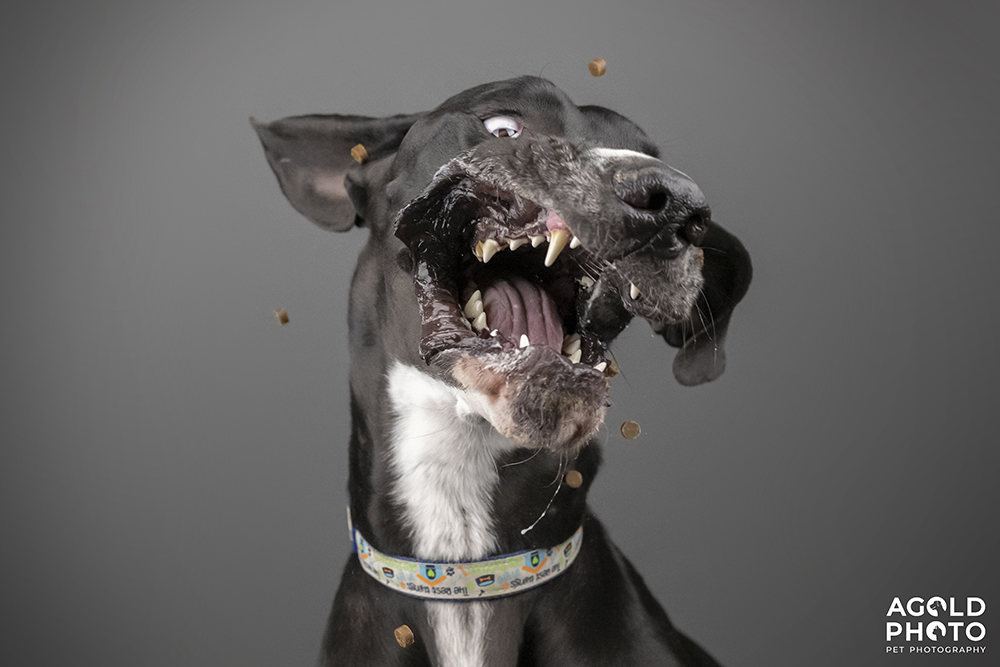 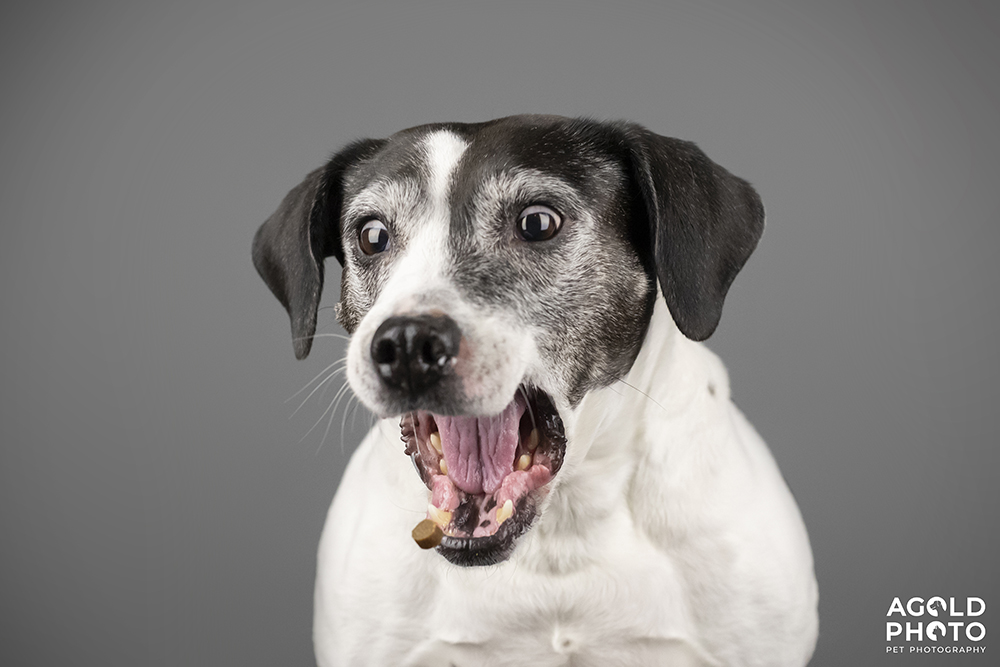 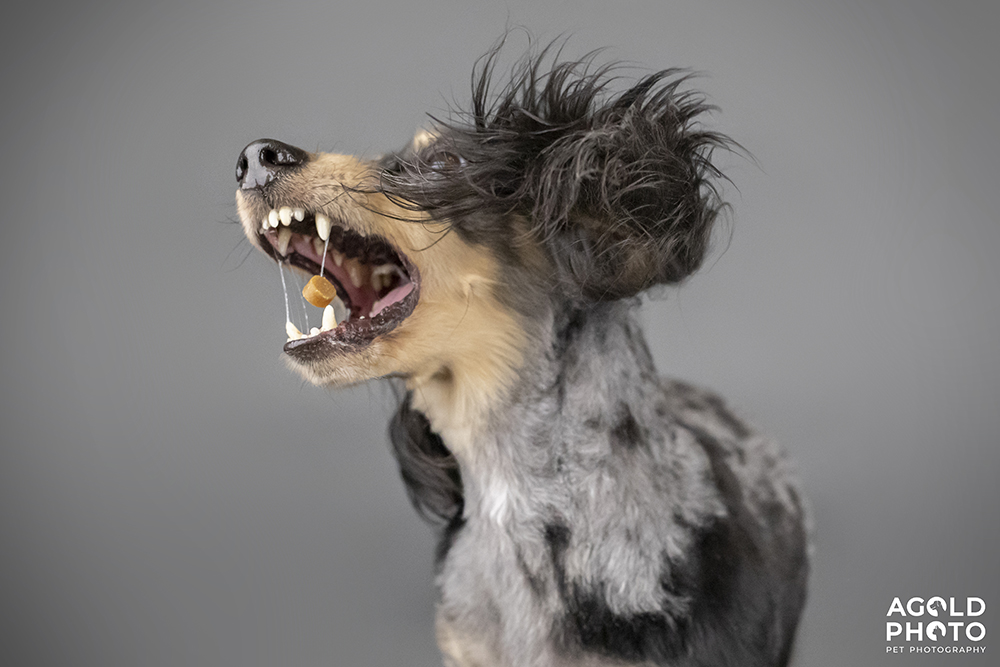 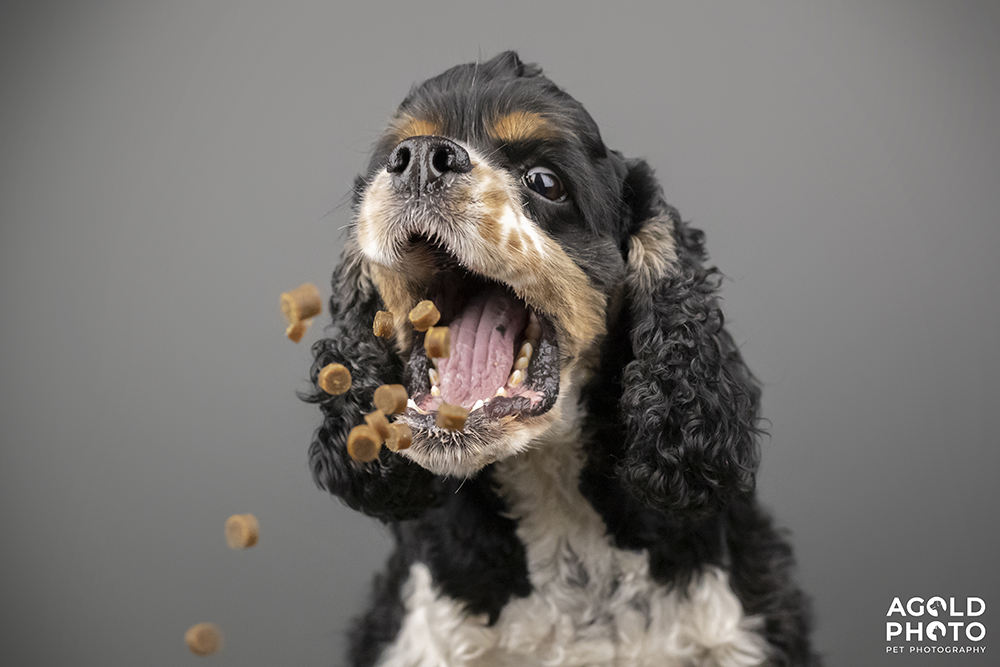 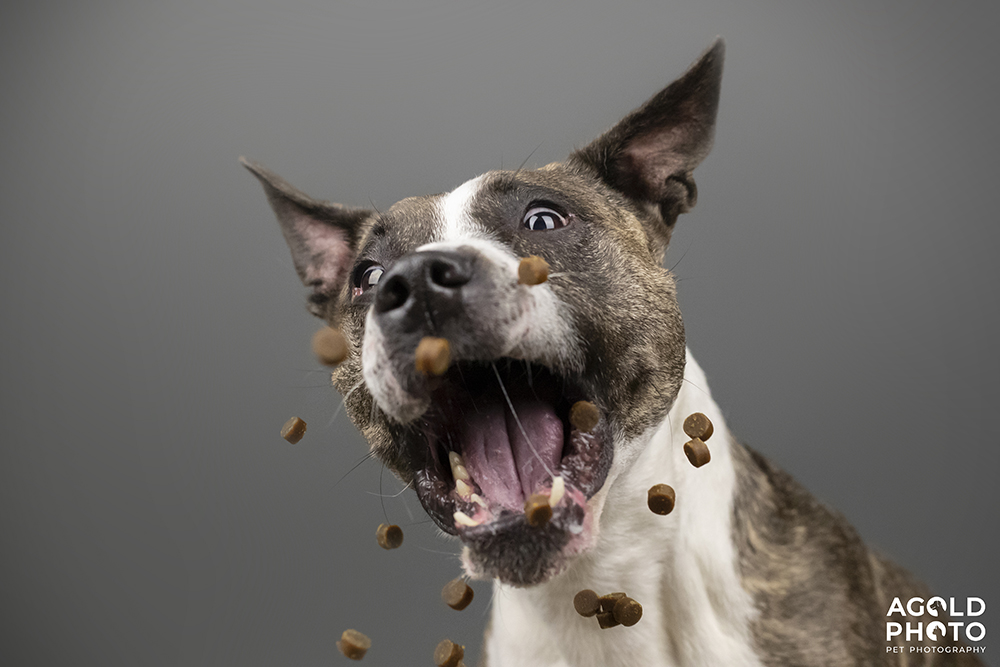 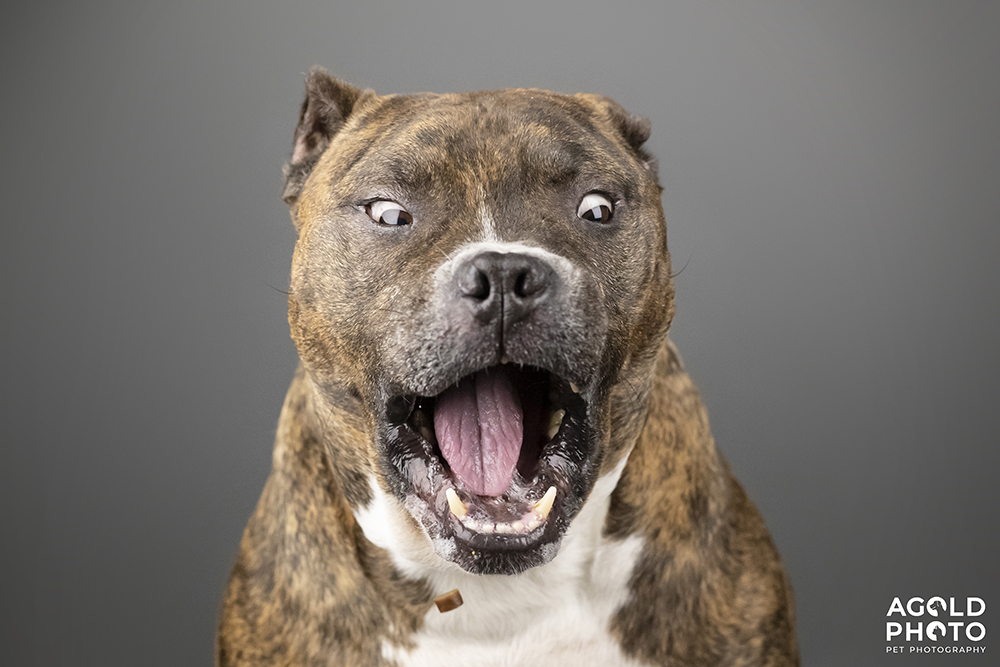 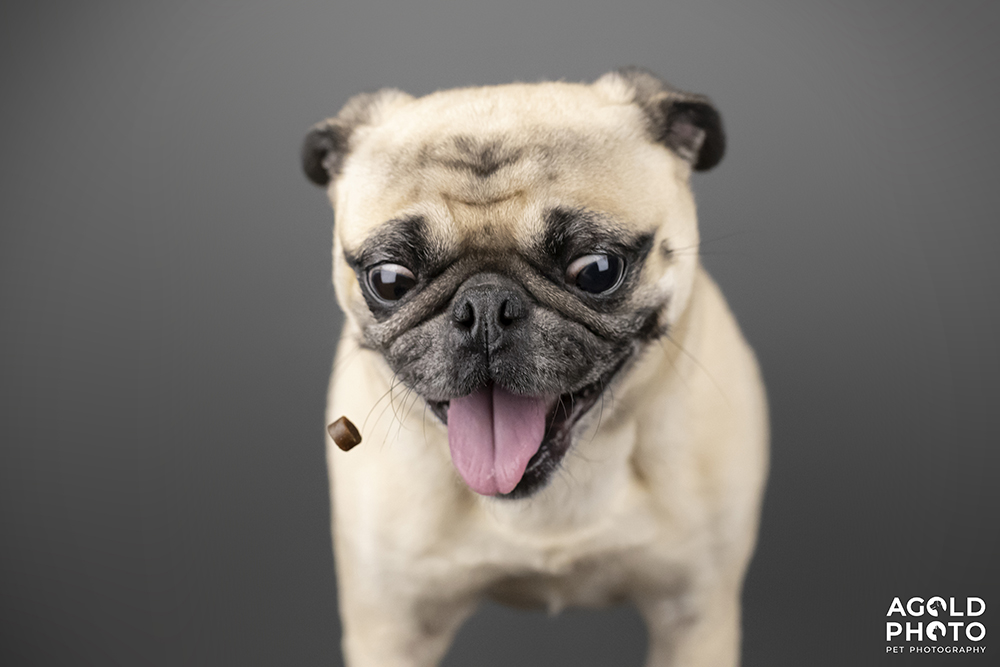 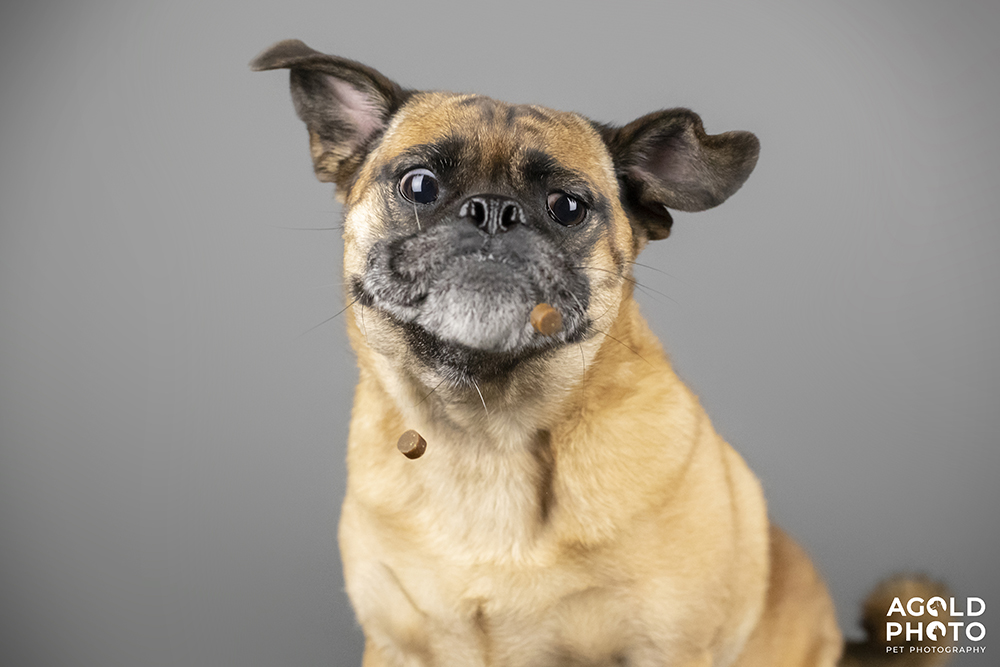 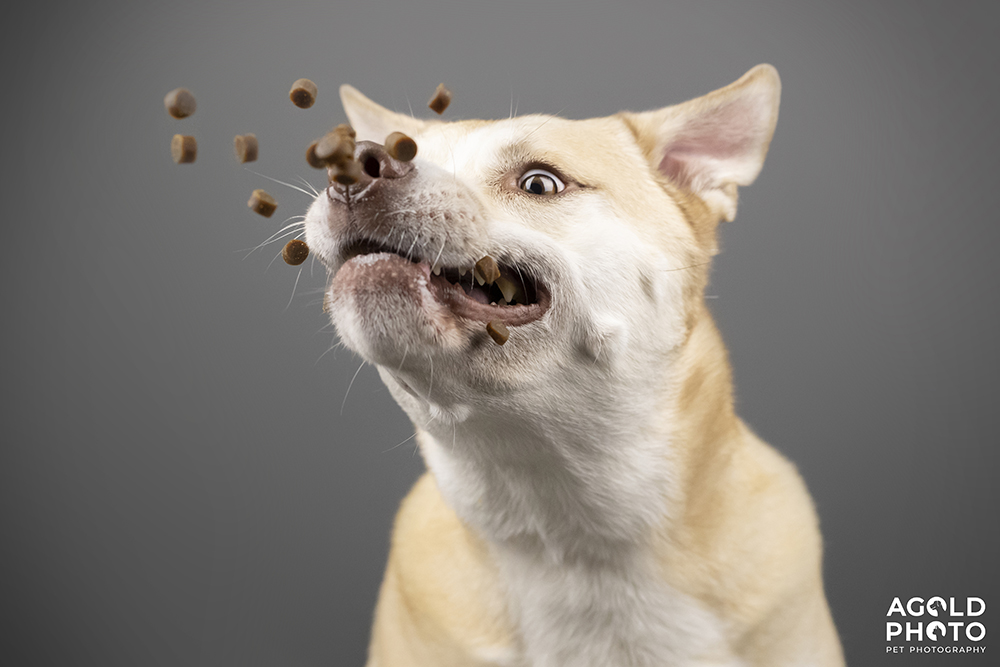 Light Up Your Night Time Dog Walks with Nite Ize