Wendy, formally AT’s Twenty Four, was born on September 7, 2015 in Iowa and her first official race was in April 2017 at the Sanford-Orlando Track in Longwood, FL. Only racing for about a year, her last race was on July 14, 2018.

She raced a total of 47 times and placed first only once. As her racing times gradually increased, she was retired to God’s Greyts Greyhounds Group, Inc., based in Orlando, Florida. You can watch a clip of one of Wendy’s races. She’s in the #1 spot.

We met Wendy at a recent Pet Photo Shoot Fundraiser for Pet Alliance of Greater Orlando at Orlando Brewing Company.

“She [Wendy] is the perfect furball!  She now has 1 lab sister who is 14, 2 cat siblings & 2 human siblings (10 & 5).  She walked into the front door like she had lived here forever and was/is the perfect addition.  Wendy loves to play and sleep even more.  She stays off the furniture and loves to sleep in her fluffy bed 90% of the day,” Wendy’s Dog Mom, Ginger Feeney, told us.

“Wendy loves to do zoomies, play with squeaky soft toys, tries to get the cat to play with her, sleeps, runs laps in the backyard (for 45 seconds then sleeps for 7 hrs), gives kisses, walks when she’s not sleeping. Did I mention sleep? There really isn’t anything that I’ve found that she doesn’t like except being woken up from her beauty sleep,” Ginger shared.

Dogs like Wendy made headlines recently when Florida voters banned live racing by 2021.  According to a Humane Society of United States Press Release in November 2018, “Because of the decisions of millions of Florida voters, thousands of dogs will be spared the pain and suffering that is inherent in the greyhound racing industry,” said Kitty Block, acting president and CEO of the Humane Society of the United States. “We are so grateful to the volunteers, campaign members, coalition partners, contributors and endorsers who came together in support of this historic effort to end the cruelty of greyhound racing.”

There is opposition to the racing ban however. There are numerous greyhound adoption groups who have formally opposed the ban. According to an article in the Orlando Sentinel, [t]he measure is opposed by the Florida Greyhound Association, which represents owners and breeders in the racing industry. It is also opposed by a coalition of farmers and sportsmen who contend the proposal is broader than banning dog racing because it includes language that declares, “The humane treatment of animals is a fundamental value of the people of the state of Florida.” 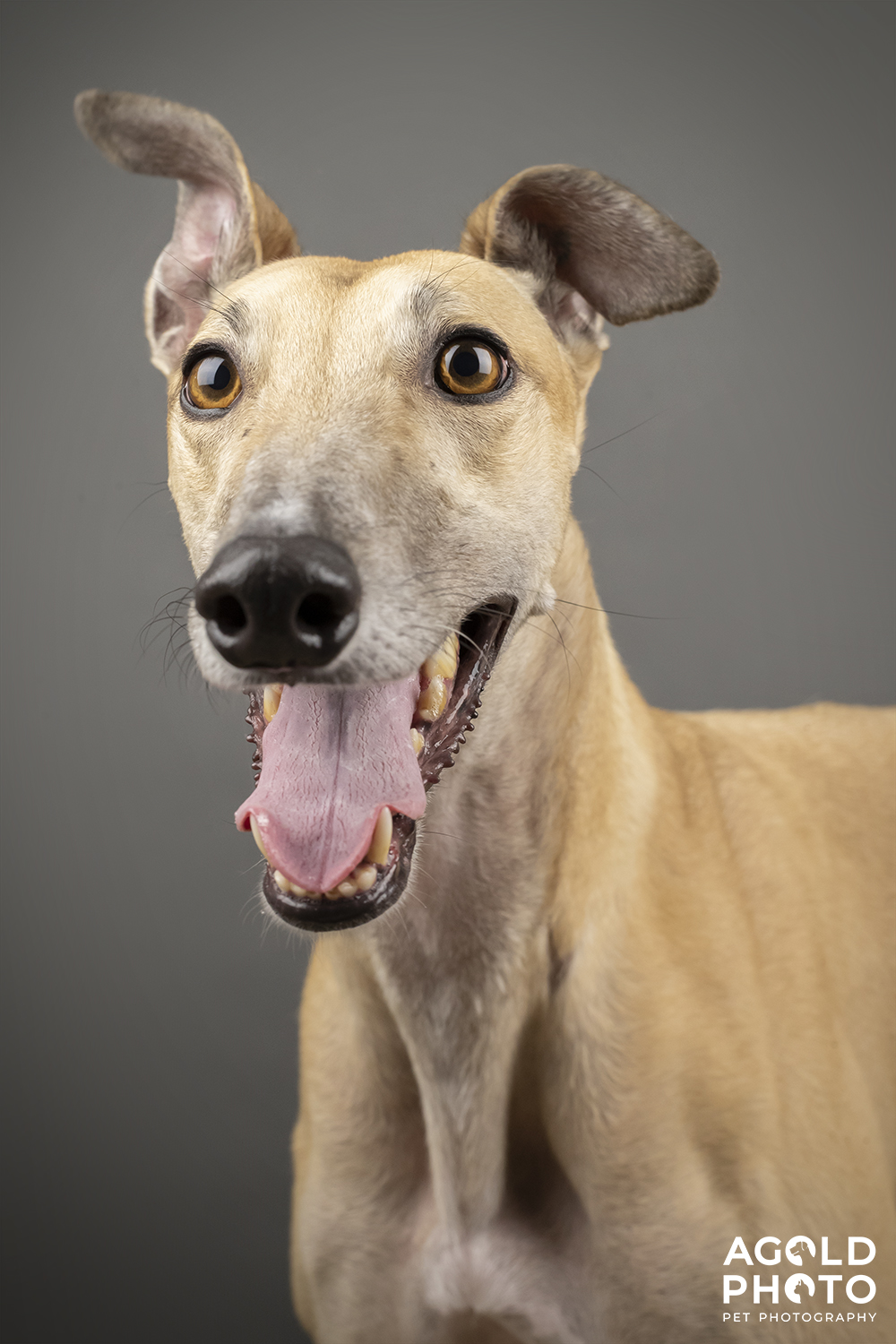 Check our upcoming event schedule to see when we’ll be hosting a Pet Photo Shoot Fundraiser in your city.