Paolo was initially picked up in Miami and was found in awful condition. He had demodectic mange, a urinary tract infection, skin infections and was fearful of men as well as household items like brooms. He was eventually brought to SPCA of Brevard and found his way to a foster home. 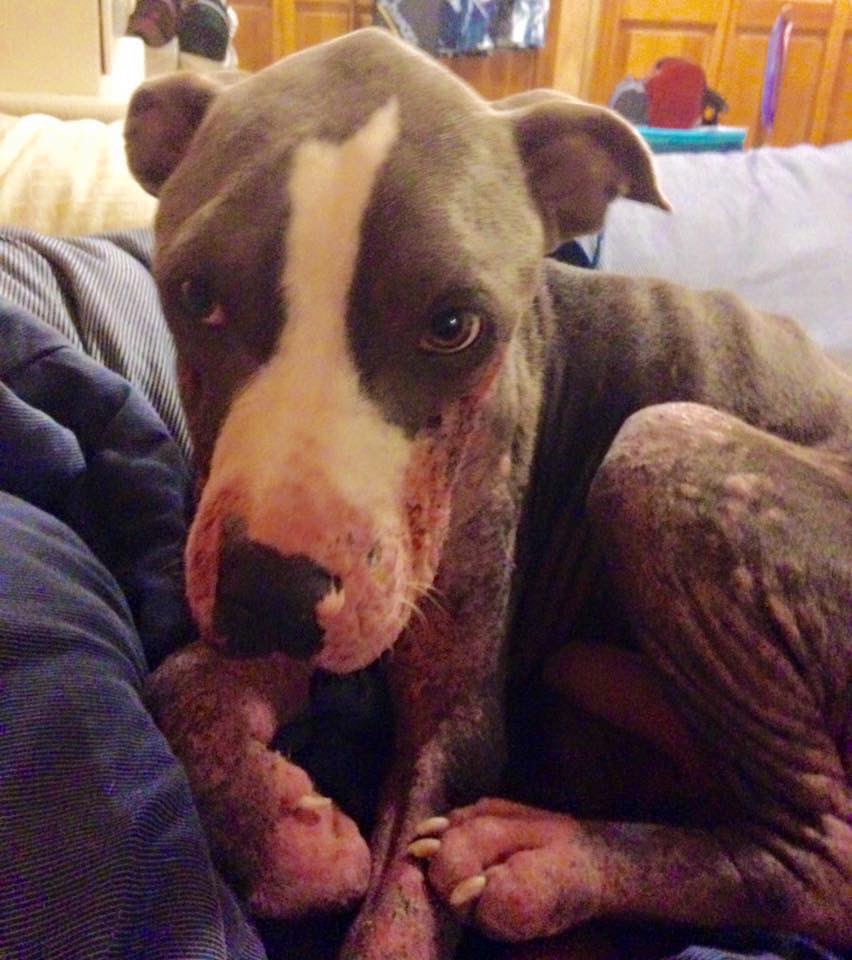 He quickly became attached to his foster Dog Mom and would self mutilate to get out of his crate and was also fearfully dog aggressive. He ended up going back to the shelter where he sat for 8 months. During his stay, the shelter worked with him in playgroups to build his confidence and was paired with calm and older dogs. One day, he decided to play with a group of well rounded dogs and since then, he’s never met a dog he didn’t like. 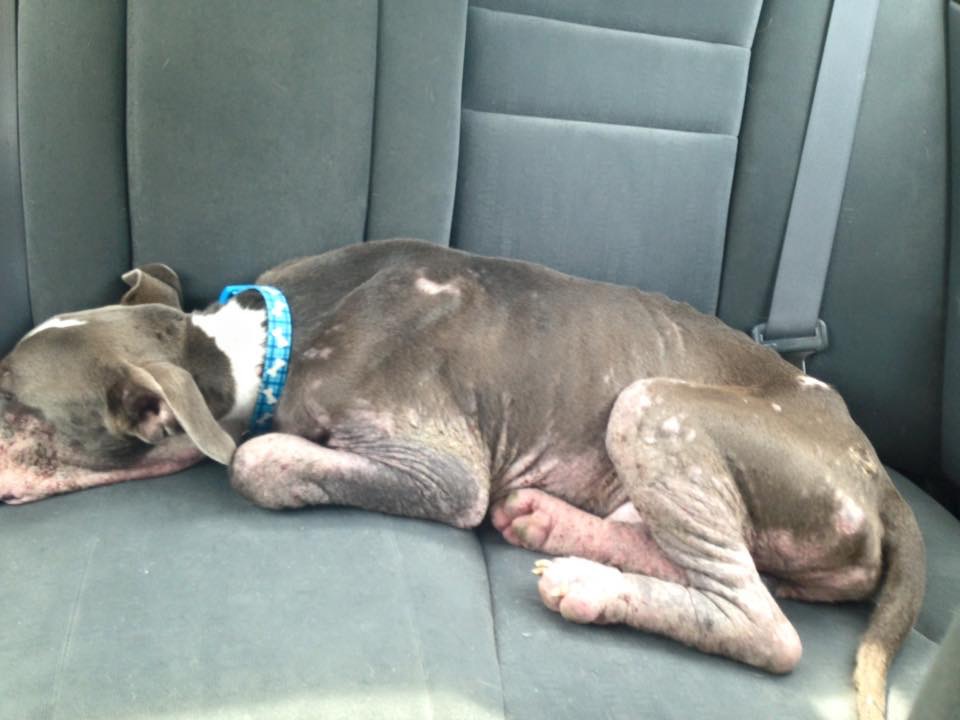 Paolo’s foster Mom ended up adopting him permanently, but he still needed to work on his fear of men. His foster Mom is also a dog trainer so she felt prepared to take on the challenge.

“Within days he had mastered everything I could teach him, so I would work with new trainers to teach him more and more. I now use him with all of my behavioral rehabilitation foster cases and with clients’ dogs who are either under-socialized or dog aggressive.” Paolo’s Dog Mom told us. “My family jokes about me being the center of his universe, but I feel as if he’s the center of mine. He truly is a magical dog and I want to make sure he has the best life a dog could ask for.” 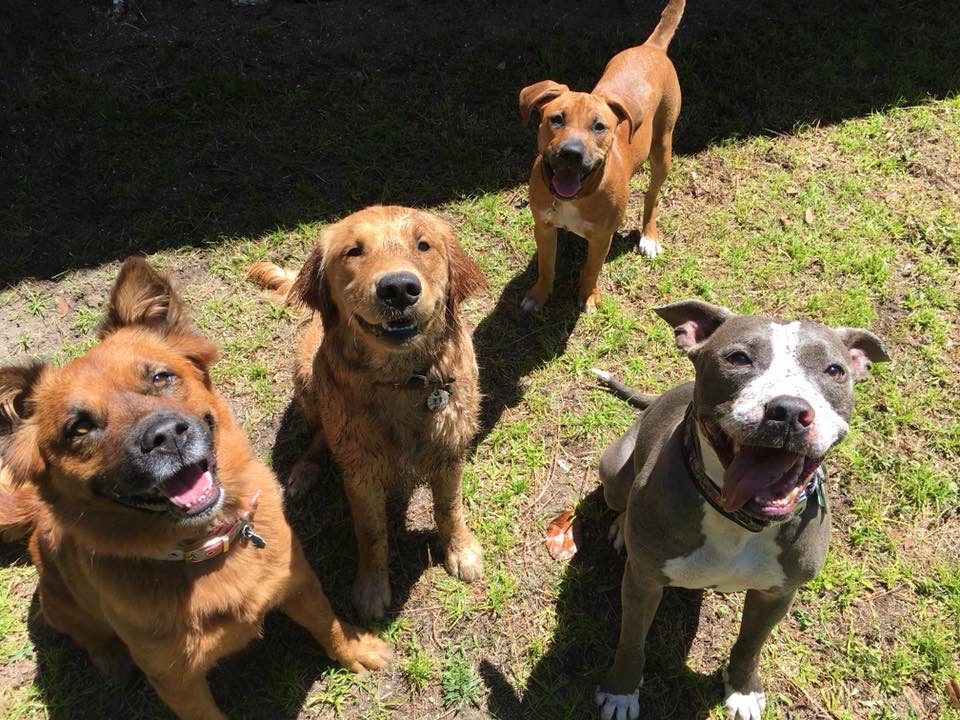 Paolo no longer has separation anxiety and loves his crate. He also loves going back to SPCA of Brevard since he helps other dogs participate in playgroups.

He’s also in the process of earning his Canine Good Citizen Certification. “I bring him everywhere I can and he’s happy as long as he’s by my side. He’s changed my life” – Paolo’s Dog Mom wrote in a text message.

We met Paolo at our Pet Photo Shoot Fundraiser for SPCA of Brevard County. 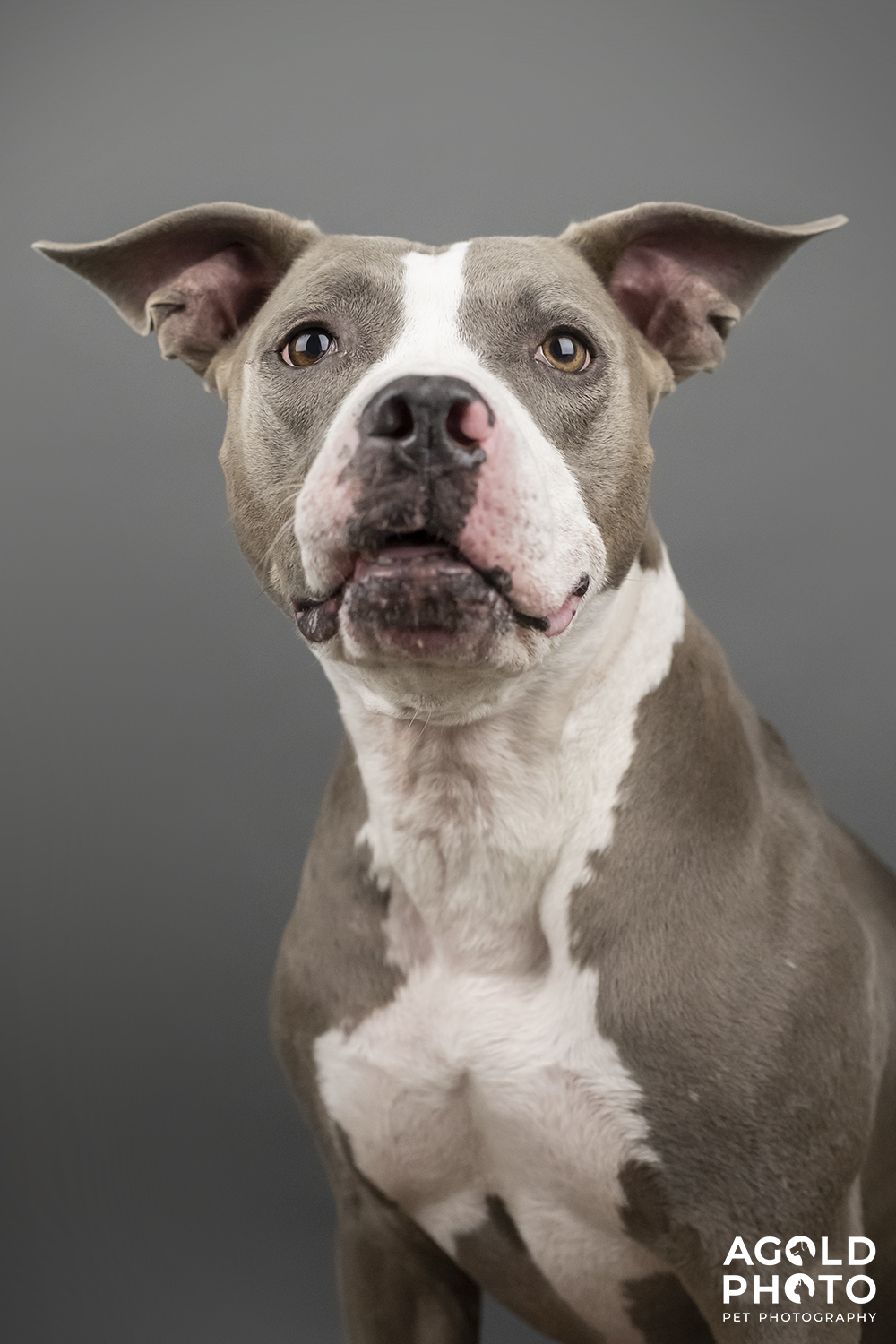