Update: We mistakingly got the pups’ dog Mom wrong. Their Mom is Rosa, not Lucy. The story has been updated to reflect that.

Humane Society International Rescued 200 dogs from Wonju, South Korea back in January, 2017 from the dog meat trade. 13 of those dogs were placed at Humane Society Tampa Bay and we were at the shelter the night they arrived. We took a Facebook Live Video that night as they were being taken off the transport truck. 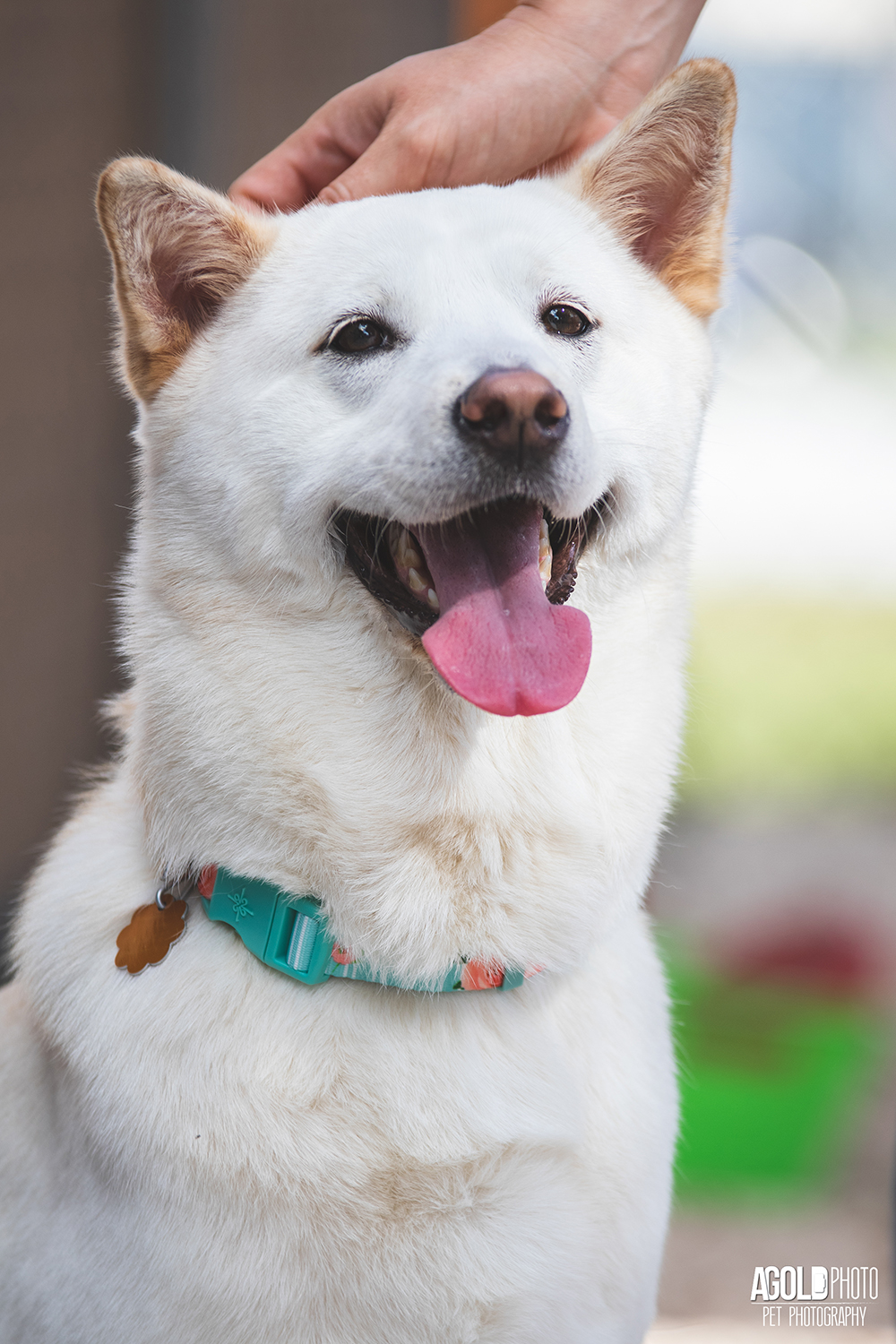 Rosa, one of the 13 dogs, was actually pregnant with 6 puppies, but the shelter didn’t know it right away. You can see Rosa in the video (linked above). 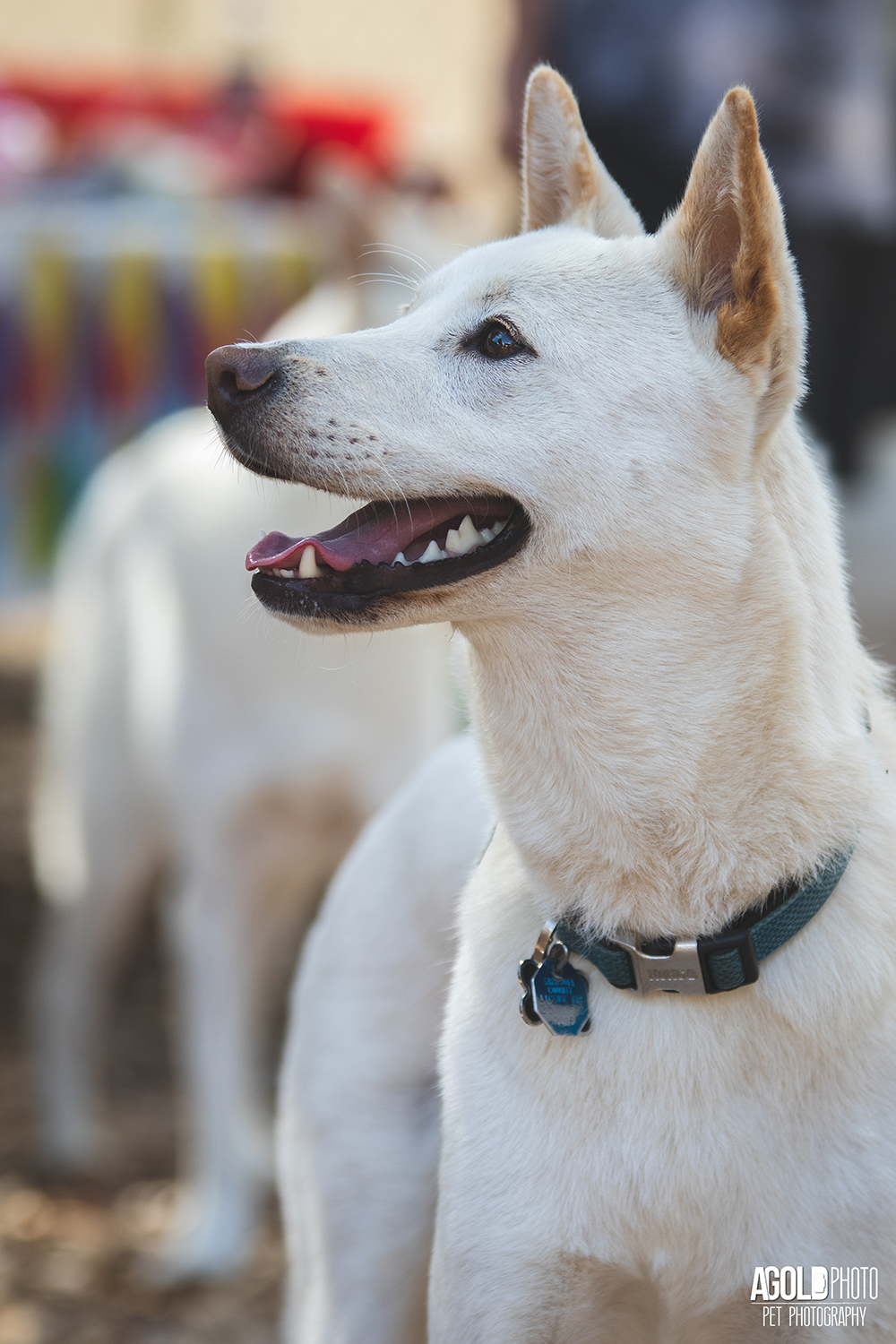 2 years later, the shelter organized a gathering for the pups’ second birthday. Each pup had a different adopter and we got them together for a group photo. This was the second official gathering of the siblings,  but only the first time every pup could attend. 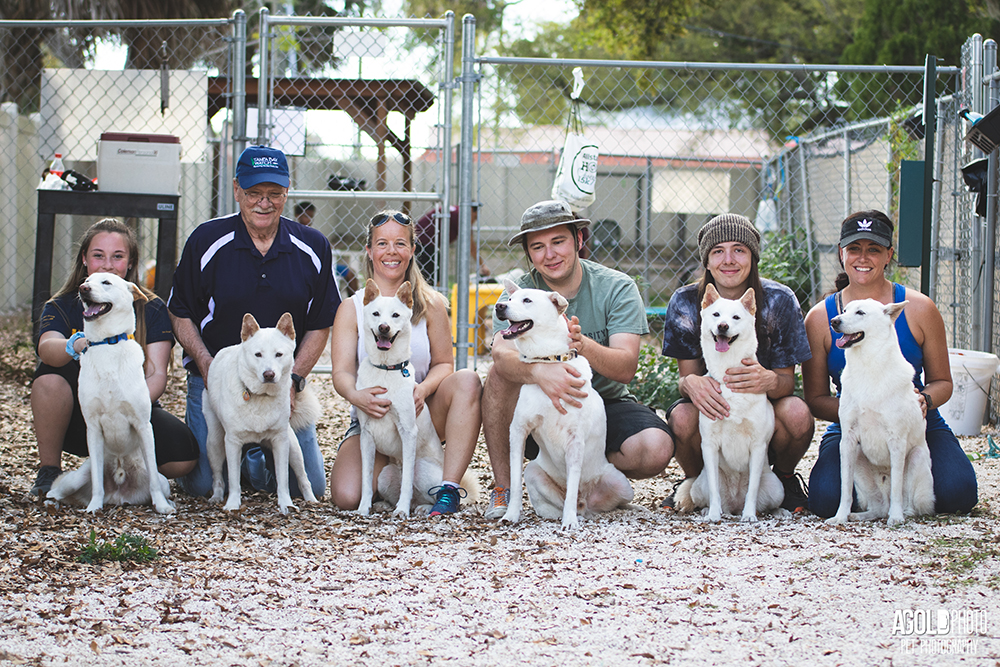 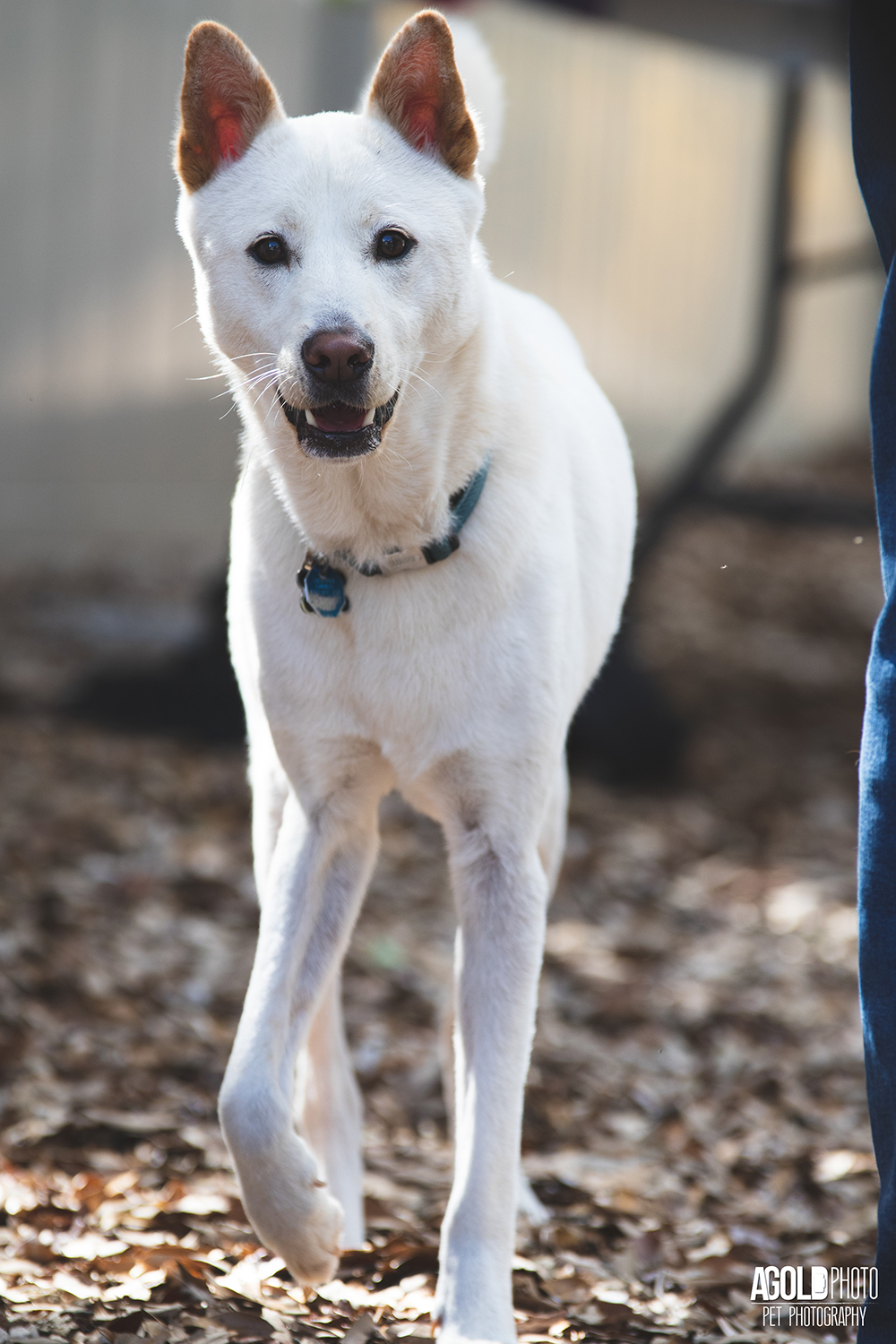 Rosa the Mom wanted to attend, but she doesn’t always prefer the company of other dogs.

You can see photos of the other dogs rescued from South Korea in our original 2017 blog post. News trucks and shelter staff were getting them settled after their long journey. 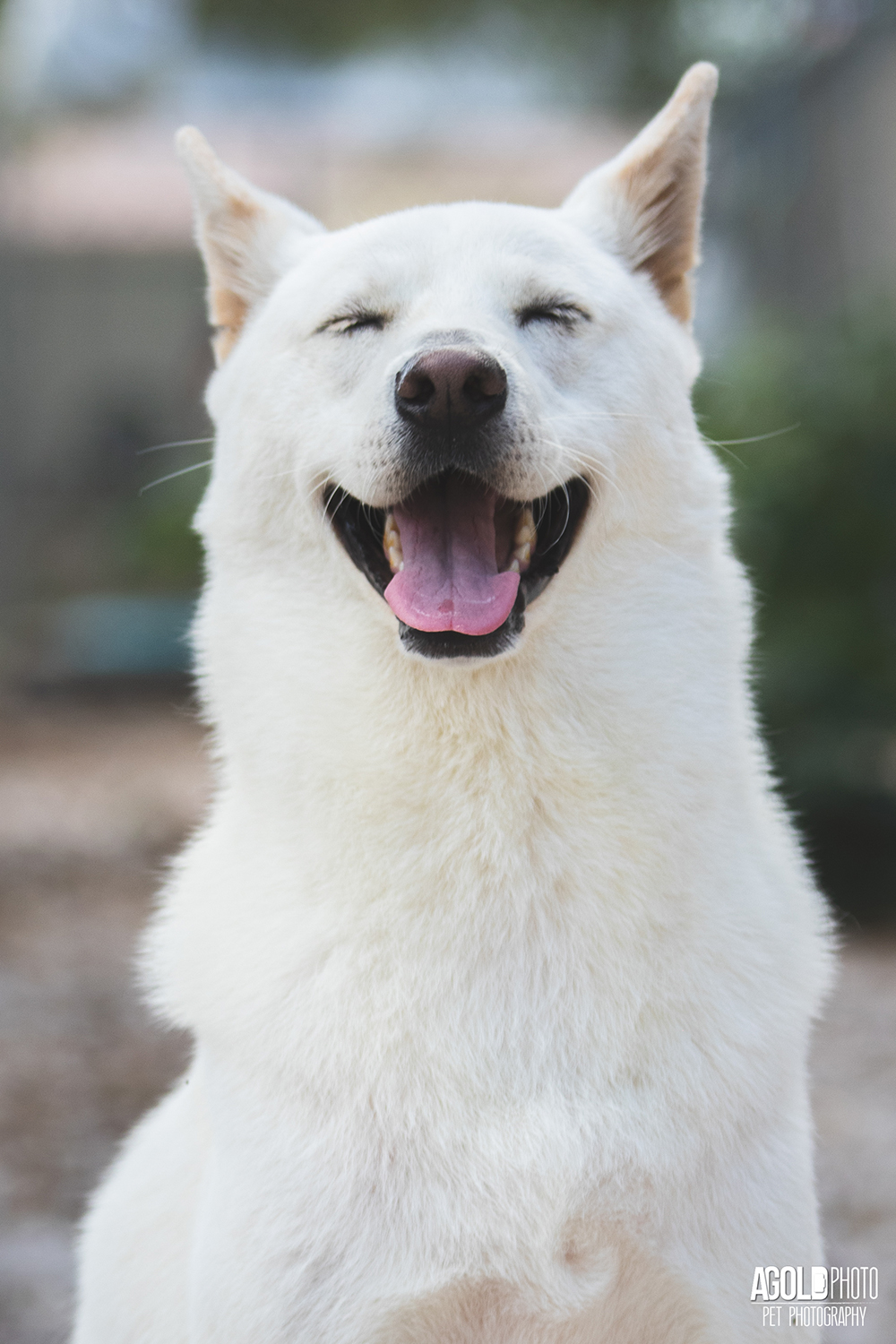 You can see even more photos of Rosa’s pups on our Facebook page.