In March 2016, Deputy John Kotfila Jr. lost his life to a wrong way driver on Tampa’s Lee Roy Selmon Expressway at 3 AM. Deputy Kotfila had a very strong bond with his German Shepherd, Dexter, and the Tampa Hillsborough Expressway Authority wanted to honor him, so they dedicated the Selmon Greenway Dog Park in his honor. He was just 30 years old.

According to an article from ABC Action News, “[t]he Expressway Authority says they always planned to build a dog park, but after the tragedy and learning about Deputy Kotfila’s love for his own dog, they pushed the project up and named it in his honor.”

The story doesn’t end there!

Deputy John Kotfila Jr.’s sister, Caitlin, wanted to honor him as well and she decided to become a Hillsborough County Deputy. Not only is she a Deputy, but she also volunteers with Humane Society Tampa Bay.

Caitlin entered Dexter into their annual Pet Photo Shoot Calendar contest where the top 13 winners are in the calendar. This year, Humane Society Tampa Bay asked us to take all the photos and be the featured pet photographer.

Dexter the German Shepherd is cared for by John’s parents and no longer lives in Tampa, but they came down for the photo shoot and we used the dog park as the backdrop. What also made the photo shoot special was Dexter’s Dad is currently a K9 Police dog and they got to meet for the first time. The whole afternoon was very emotional and Deputy John Kotfila Jr.’s legacy not only lives on with the dog park, but it will live on in the 2019 Humane Society Tampa Bay’s Top Pets Calendar too.

You can purchase a calendar from Humane Society Tampa Bay on their website or at the shelter. You can also follow along with Dexter on the John R. Kotfila MemorialFund Facebook Page. 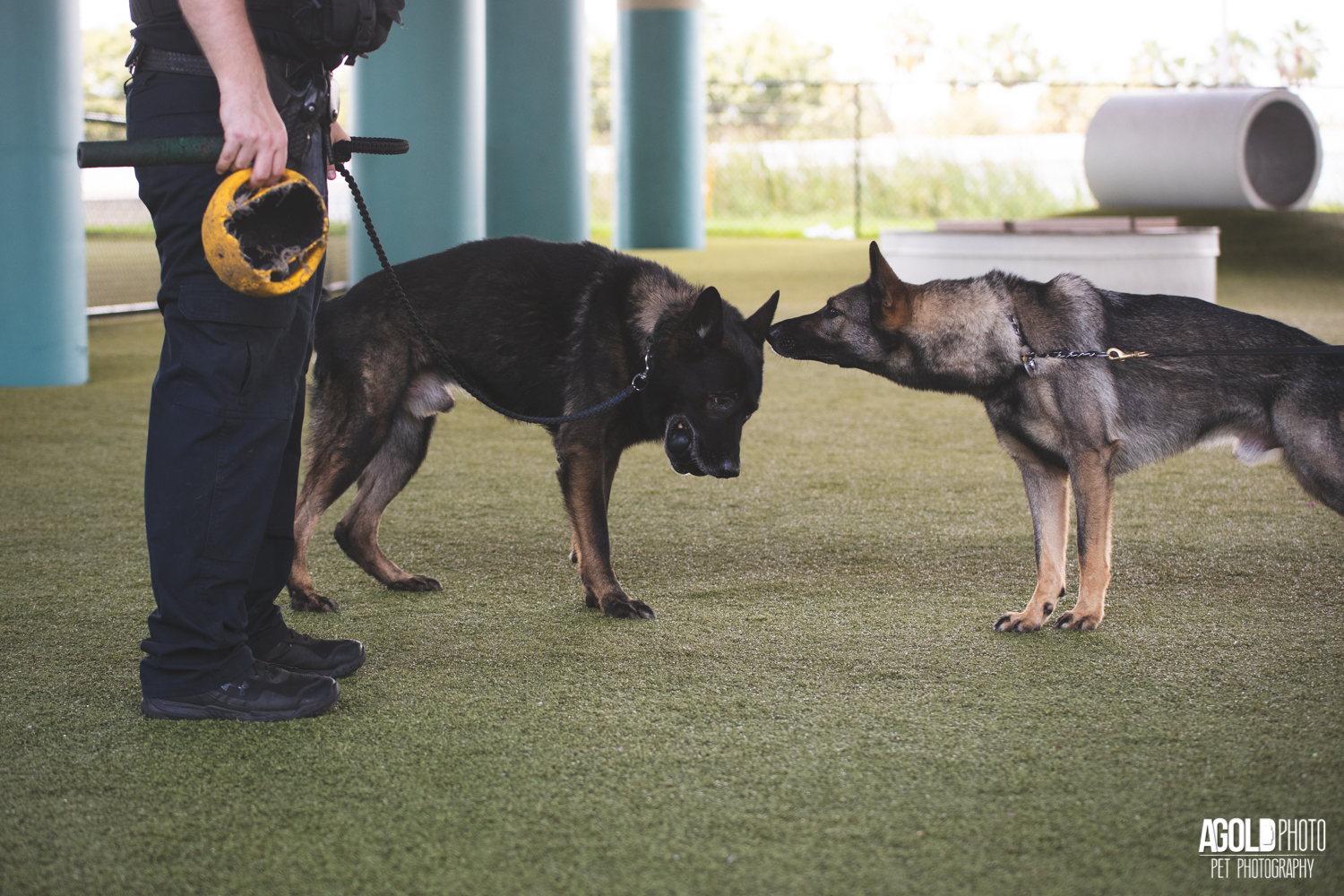 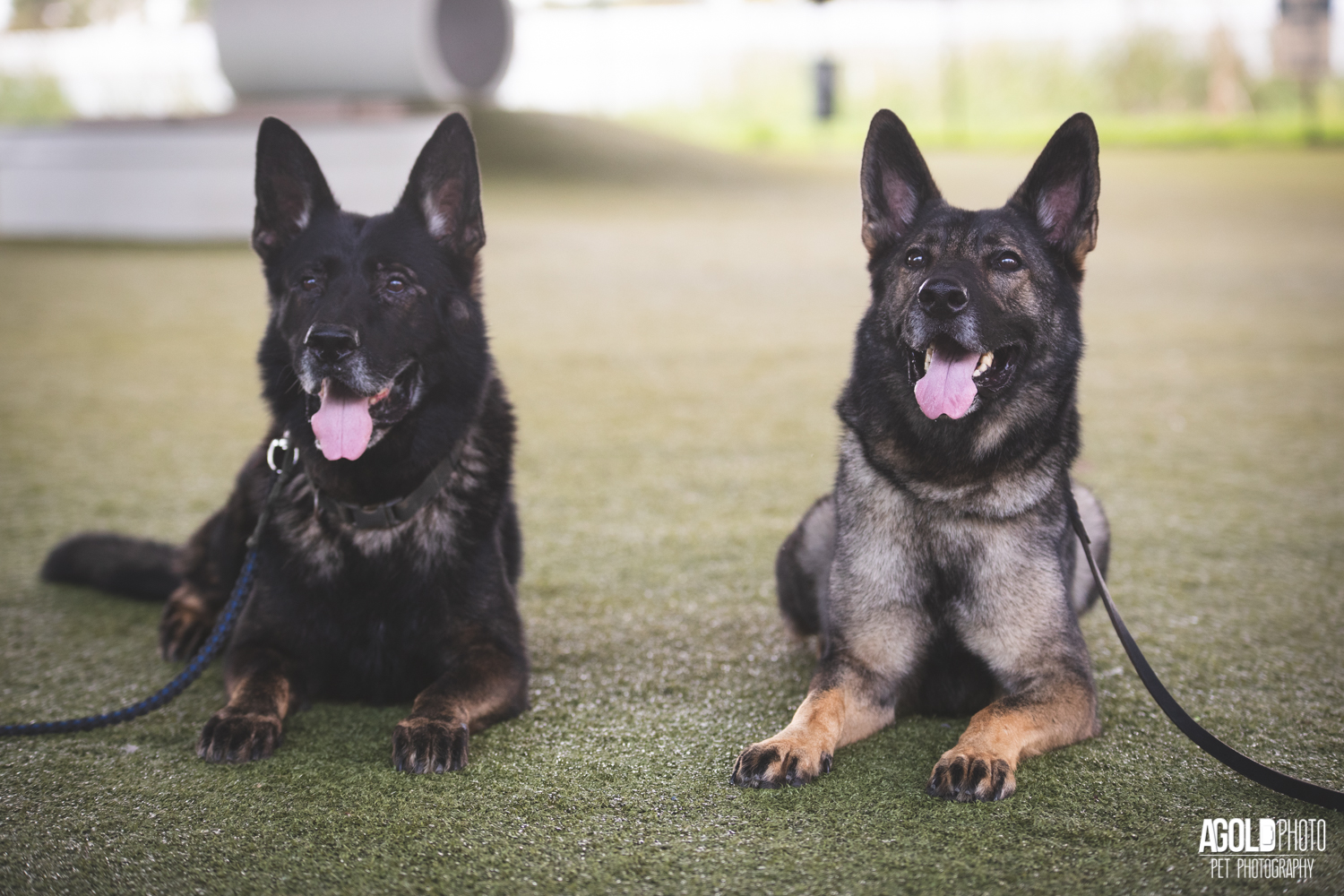 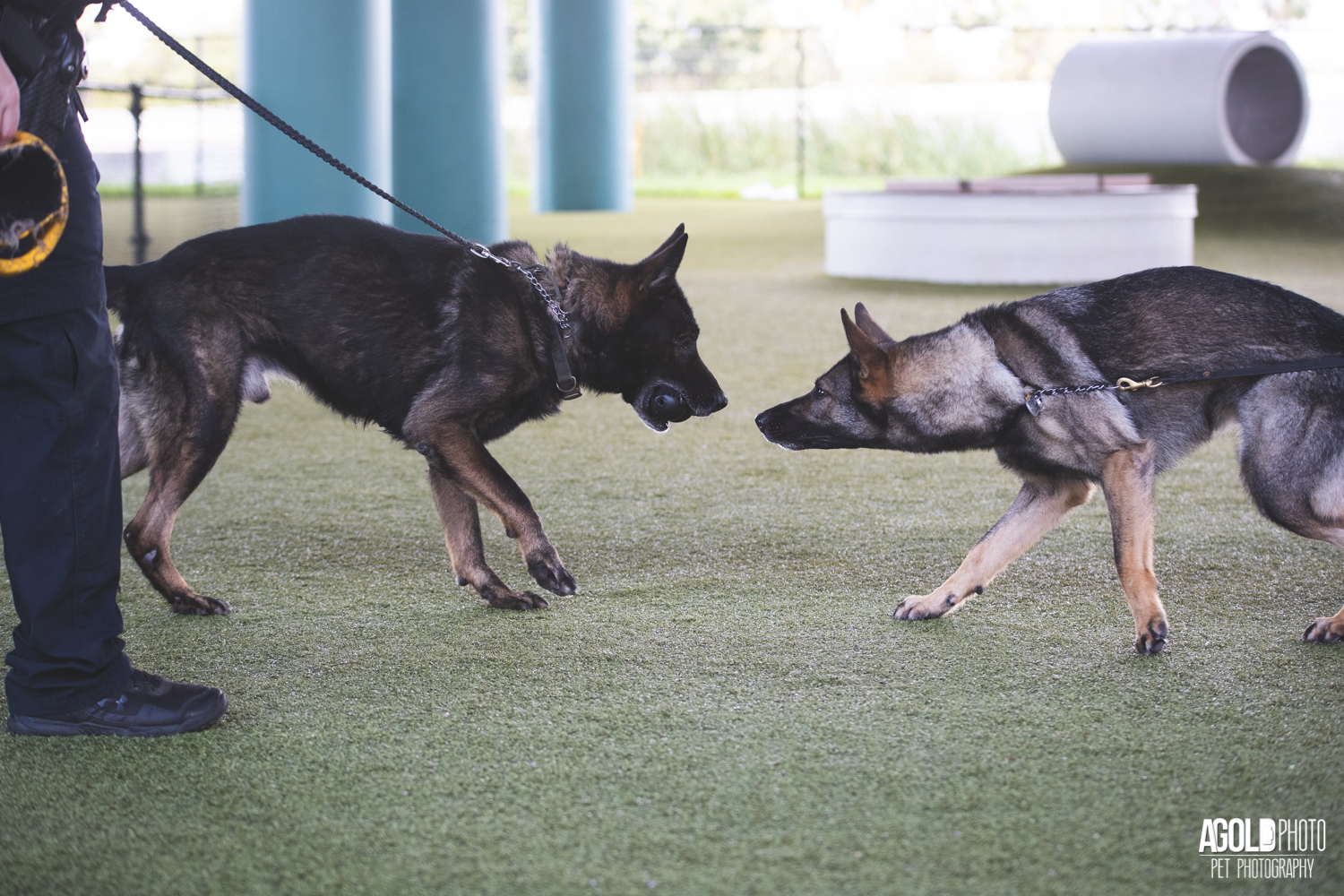 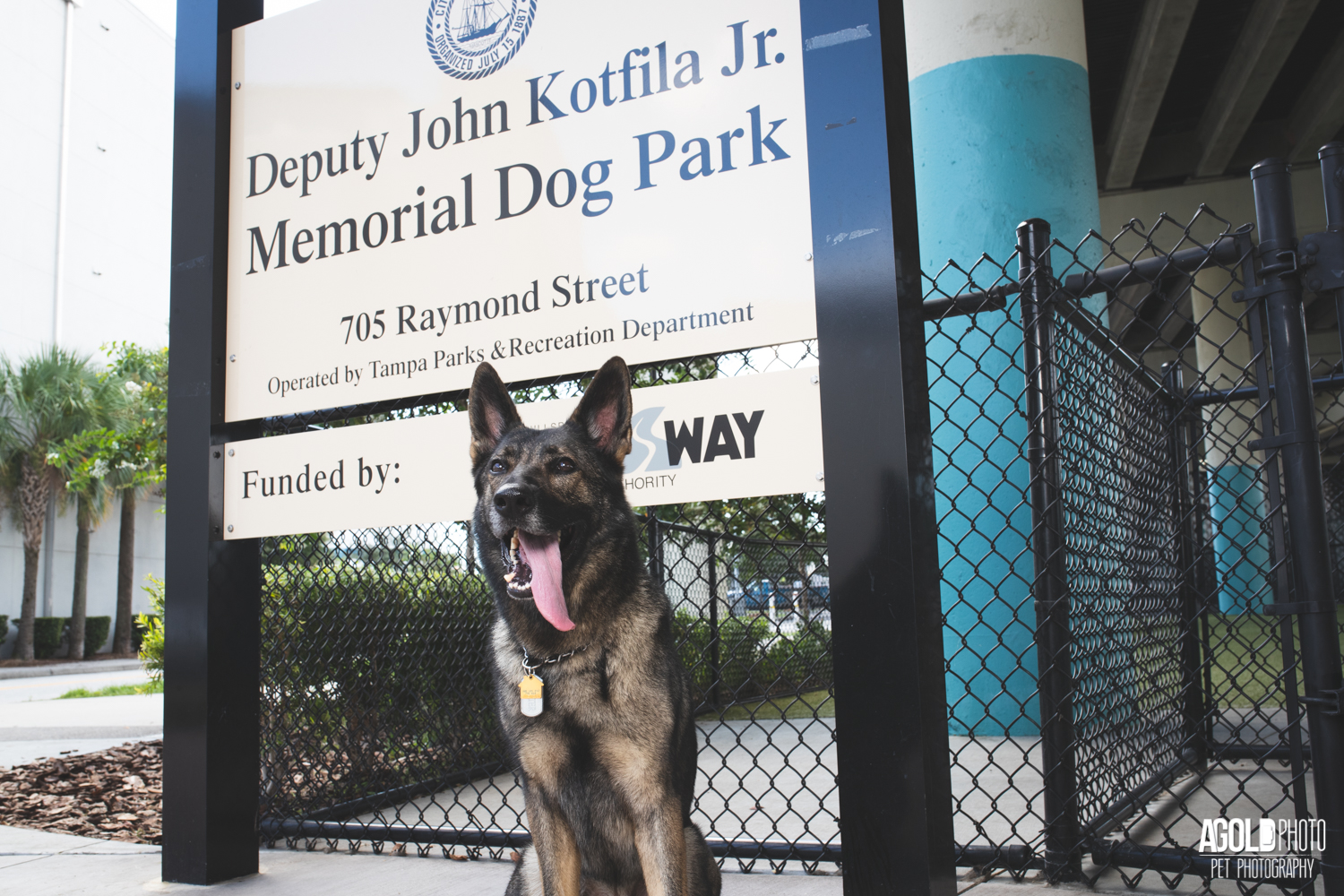 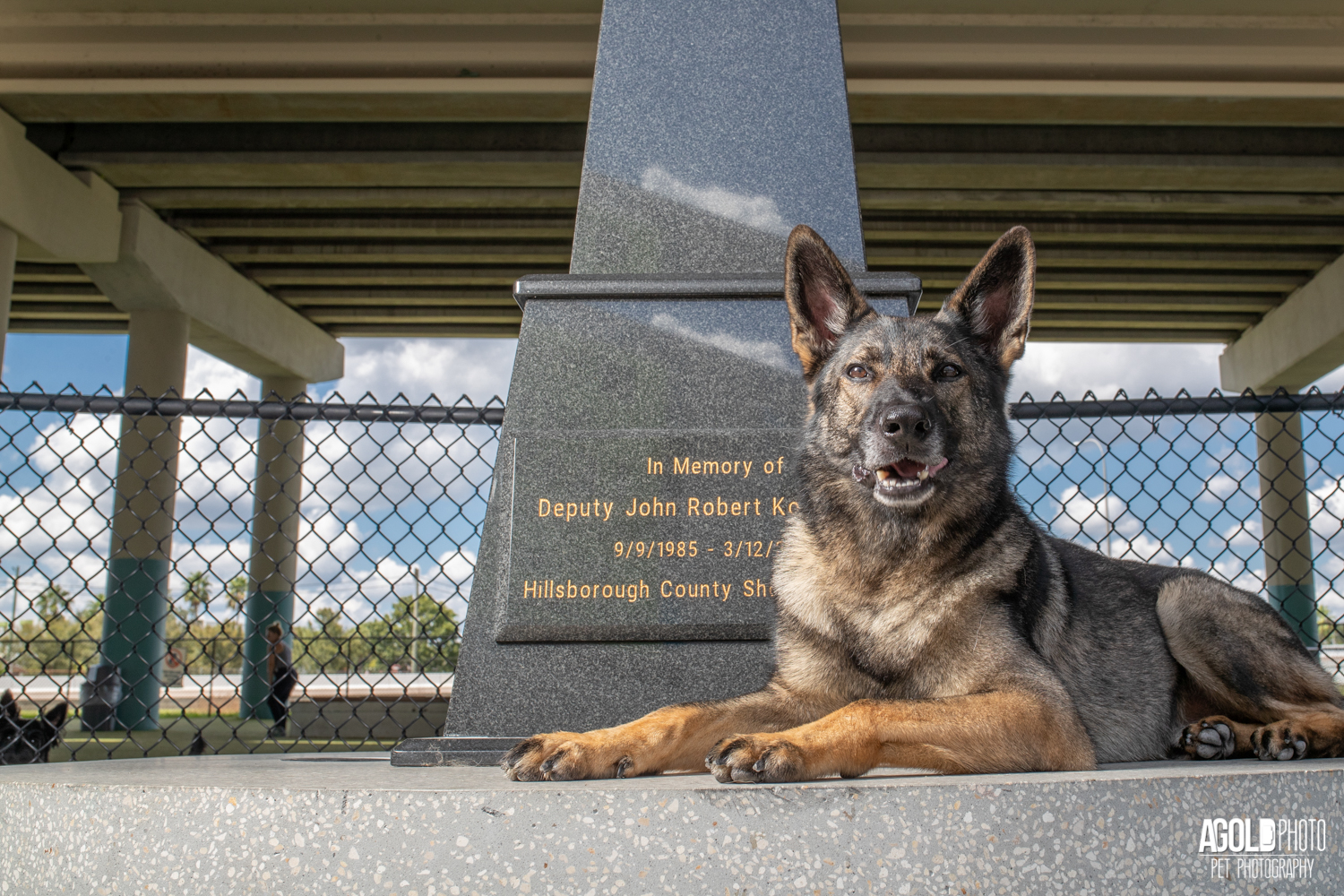