Nash’s parents were browsing Facebook on and off for a companion to their dog Nellie. They came across a post from Good Karma Pet Rescue of South Florida, which is about 4 hours from them in Gainesville. After seeing his photos and reading his story, they fell in love.

As far as they know, Nash was born with severe cataracts which prevented him from developing retinas properly. He’s not as limited as you might think. This handsome fella attends doggy daycare, goes to the dog park, swims, runs with his Mom and goes to his favorite brewery, Swamp Head.

He’s also well trained. He knows basic commands, but Nash also has commands related to his condition. He knows step up, step down, right and left. His memory, sense of hearing and sense of smell are unbelievable. His other senses compensate for his inability to see. Nash also recently passed his Canine Good Citizen test and his Mom hopes to use him as a therapy dog in a hospital setting.

Nash doesn’t know he has a disability, and most people he meets don’t notice it either! To most, he is just a happy, handsome yellow lab! 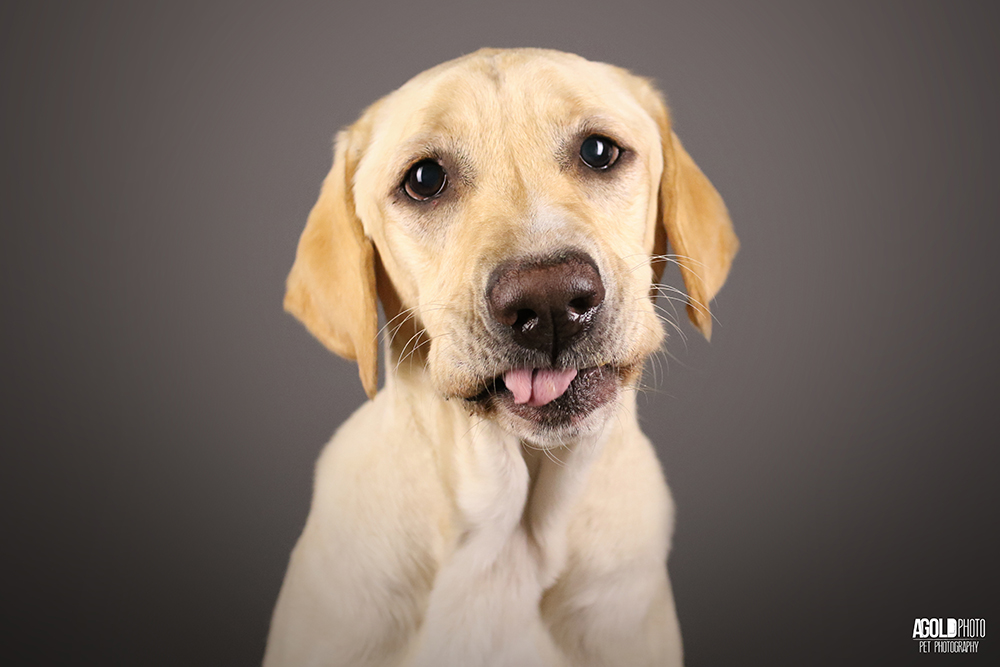