Jack was adopted as a puppy from Humane Society Tampa Bay back in 2009. We met during his In-home Pet Photo Shoot in Clearwater, FL. He wanted to attend a Pet Photo Shoot Fundraiser benefiting the shelter, but he’s a little skittish around other pups.

Jack was scared of the lights and sounds I was making, but as soon as his Mom got the cheese from the fridge, his personality shined. 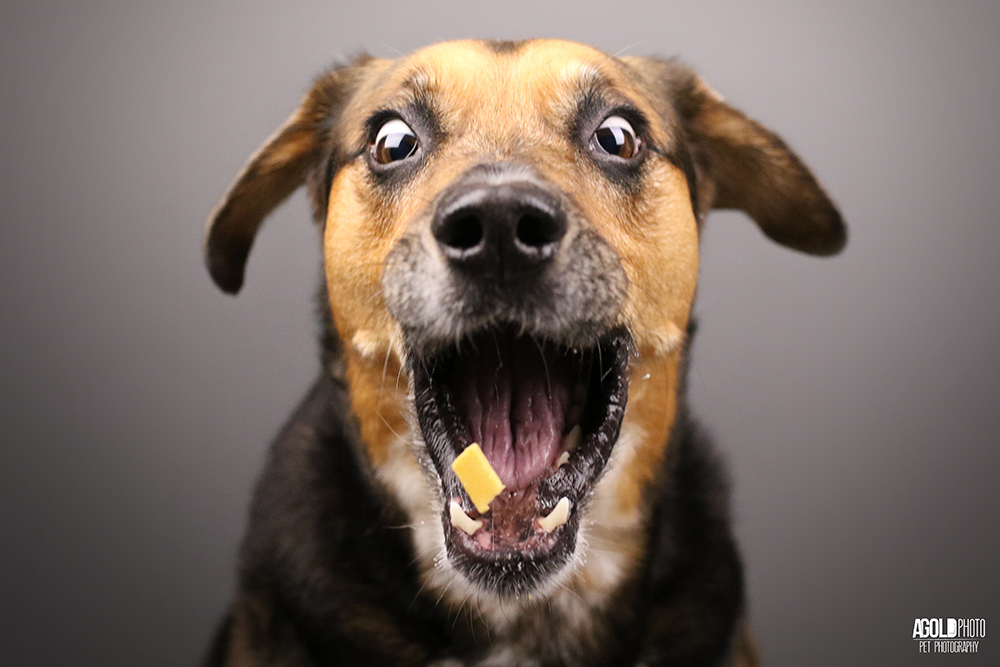 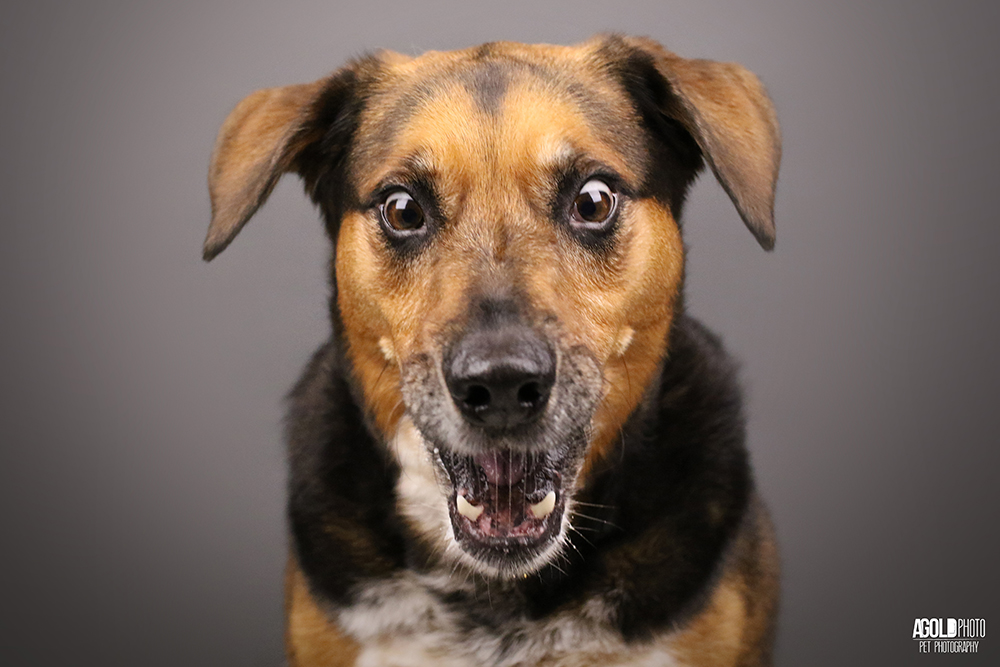 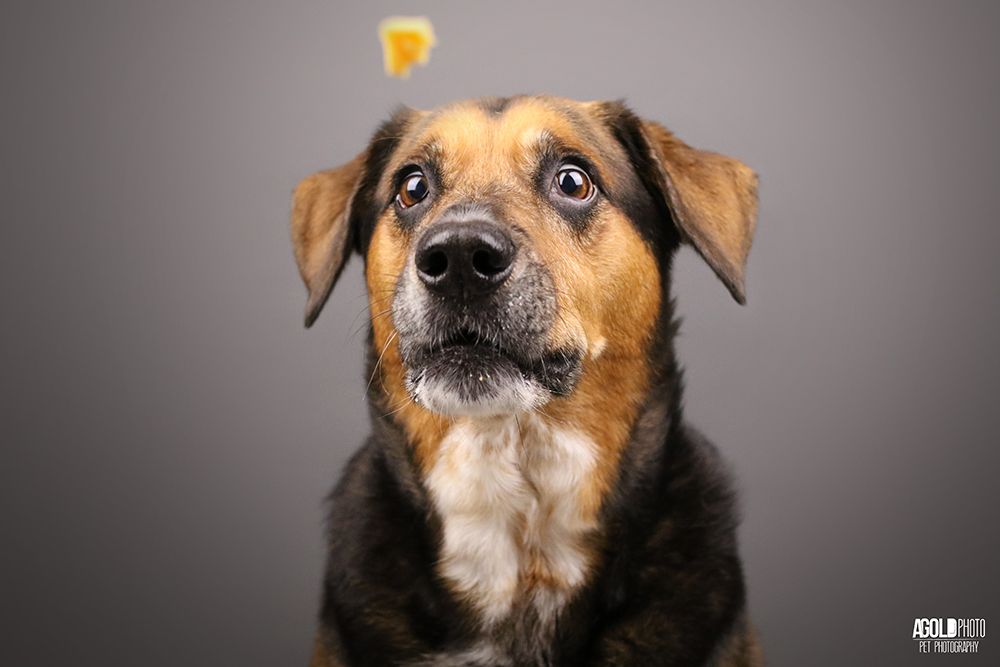 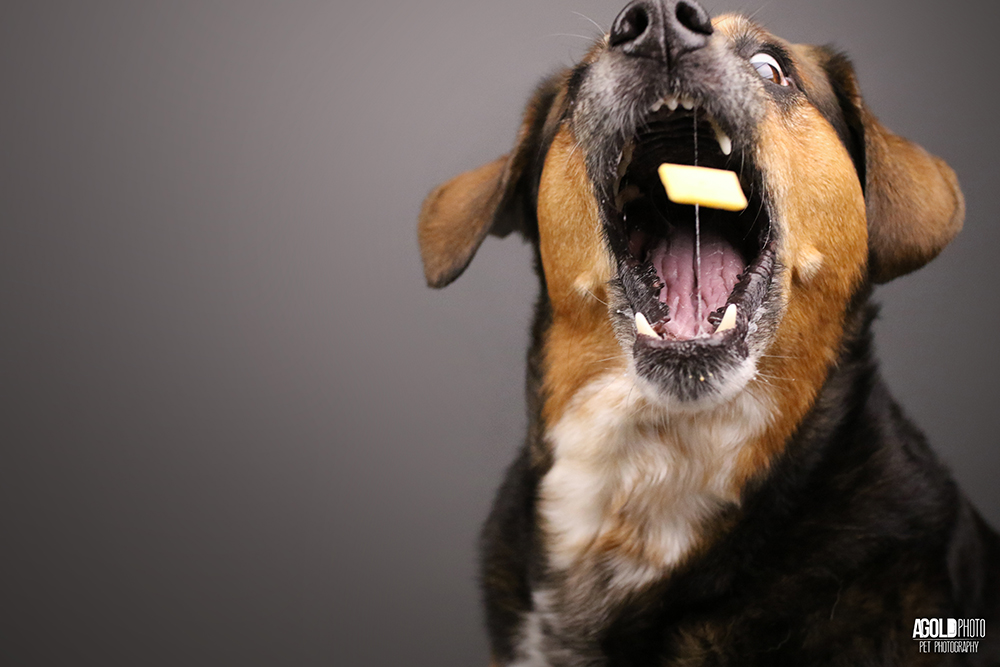 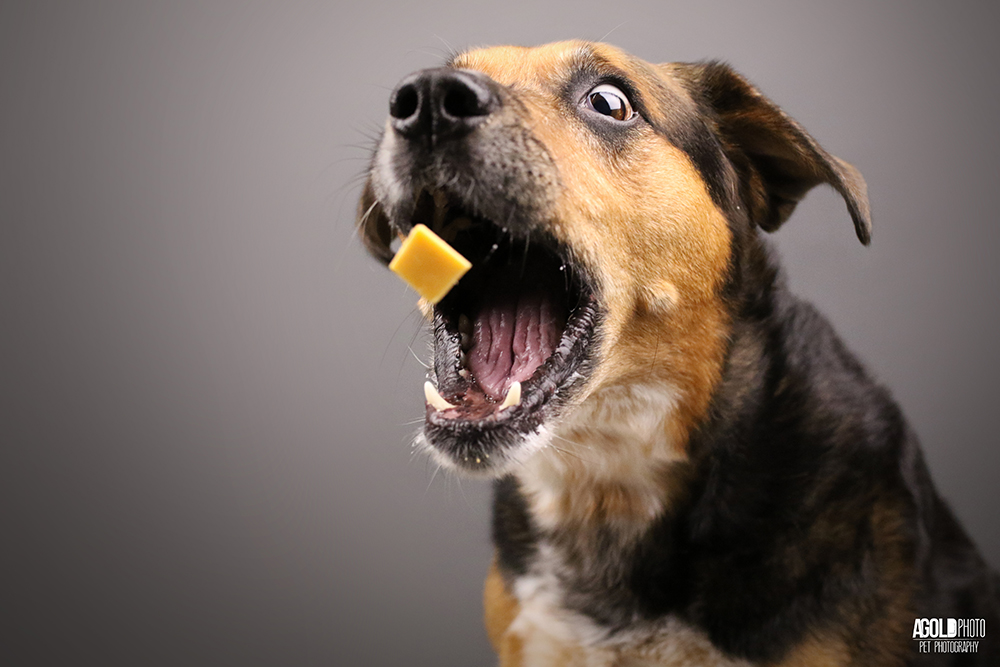 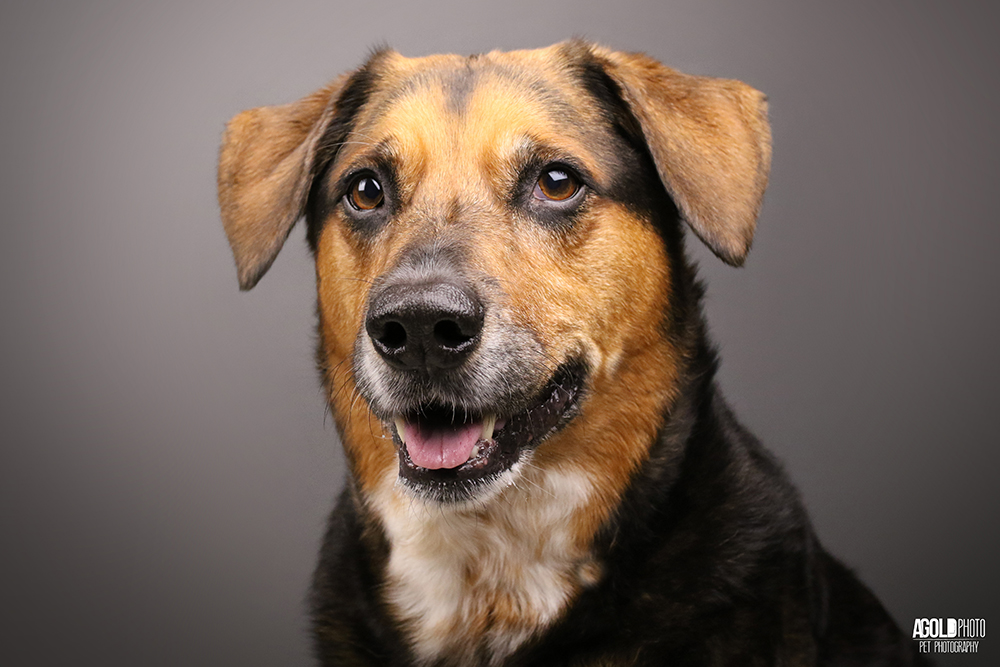 Behind the Scenes with Jack 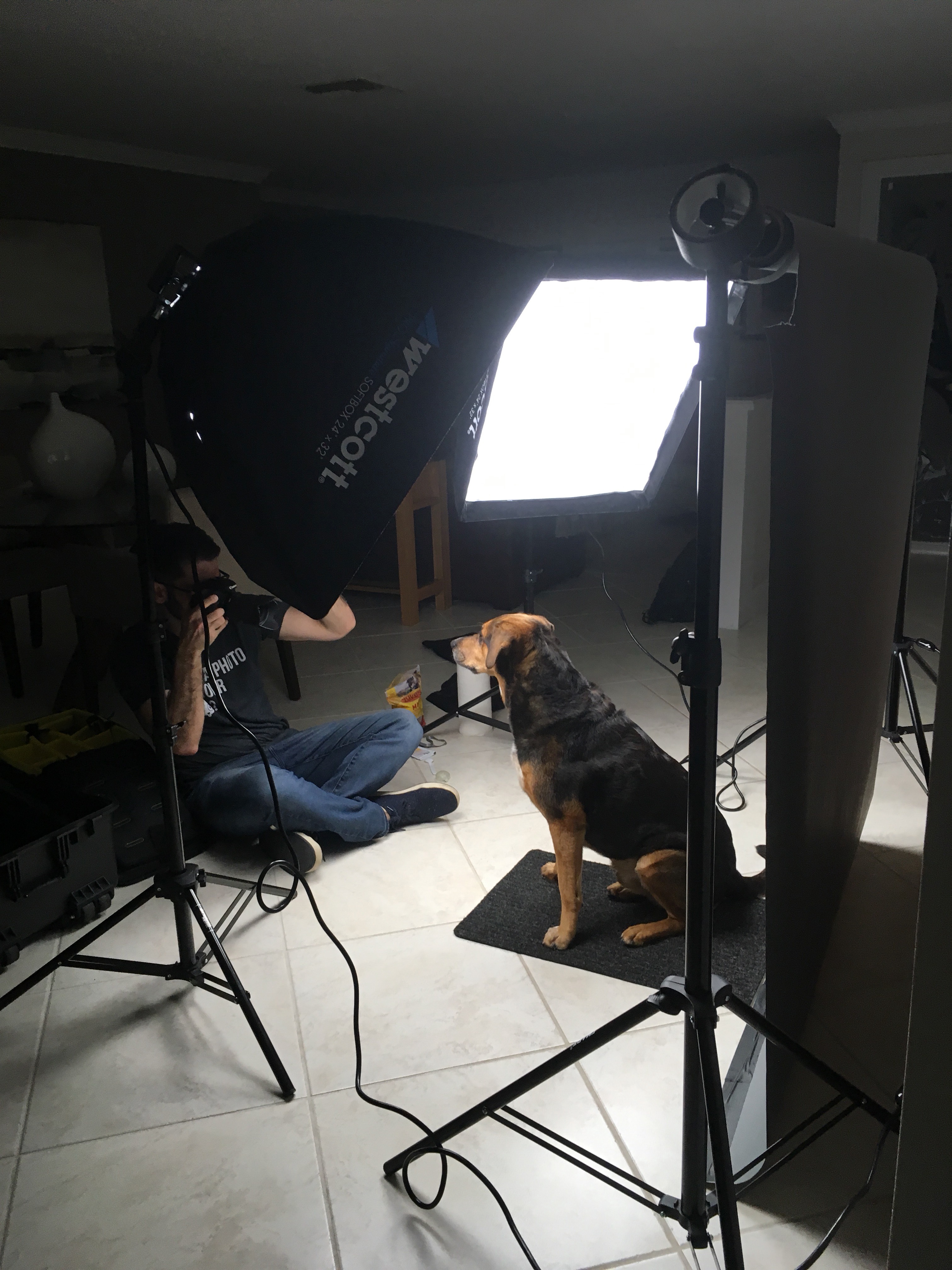