You may have heard the term, “Black Dog Syndrome”, which insinuates that black dogs are harder to adopt from shelters than dogs with lighter coats. According to the ASPCA, black dogs make up a large part of the pet population, which may lead to the perception that they stick around longer in shelters.

“New pieces of research have found that there is no indication that they are less likely to be adopted,” ASPCA Vice President of Shelter Research. “We just conducted a piece of research looking at various traits that drive people to adopt and color did not play a role at all. It busts this myth completely.”

You may also hear shelter staff and owners say, “black dogs are harder to photograph” and “I can never get a good photo of my dog because he or she is so dark”. We agree with this somewhat, but having the right lighting helps a lot. Another reason Black Dog Syndrome is perpetuated is because shelters tend to run specific marketing campaigns aimed at black pets in general.

In our opinion, Black Dog Syndrome is not a thing, just look at the photos below of Odin. 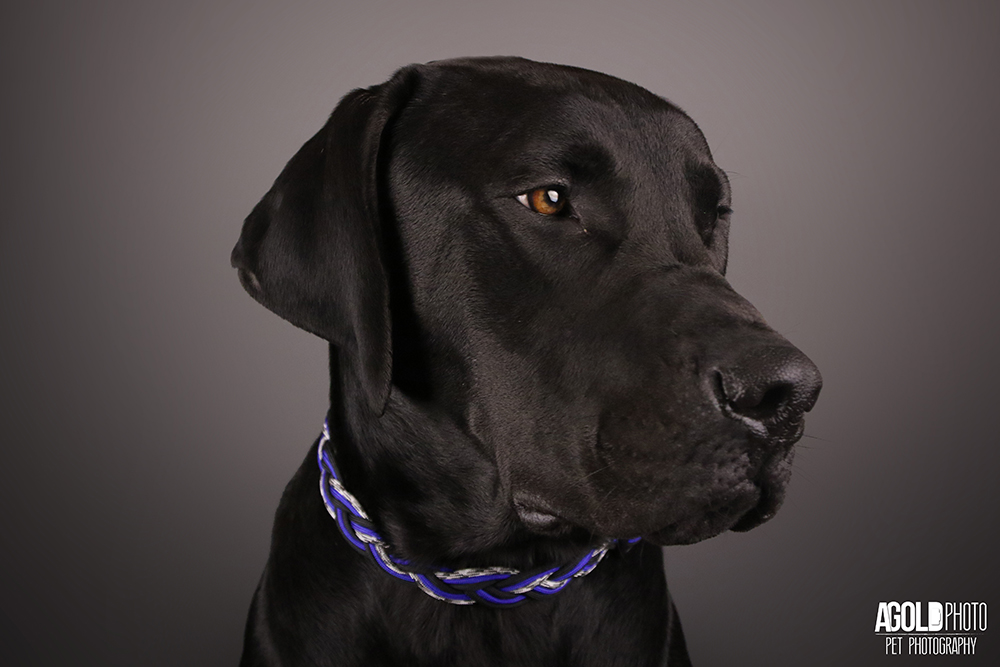 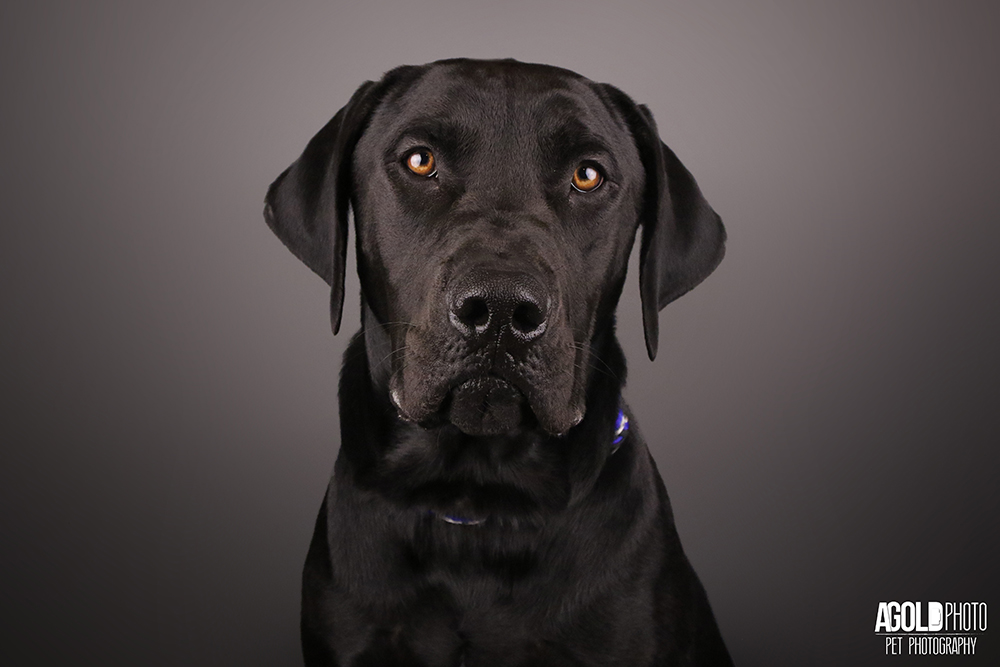 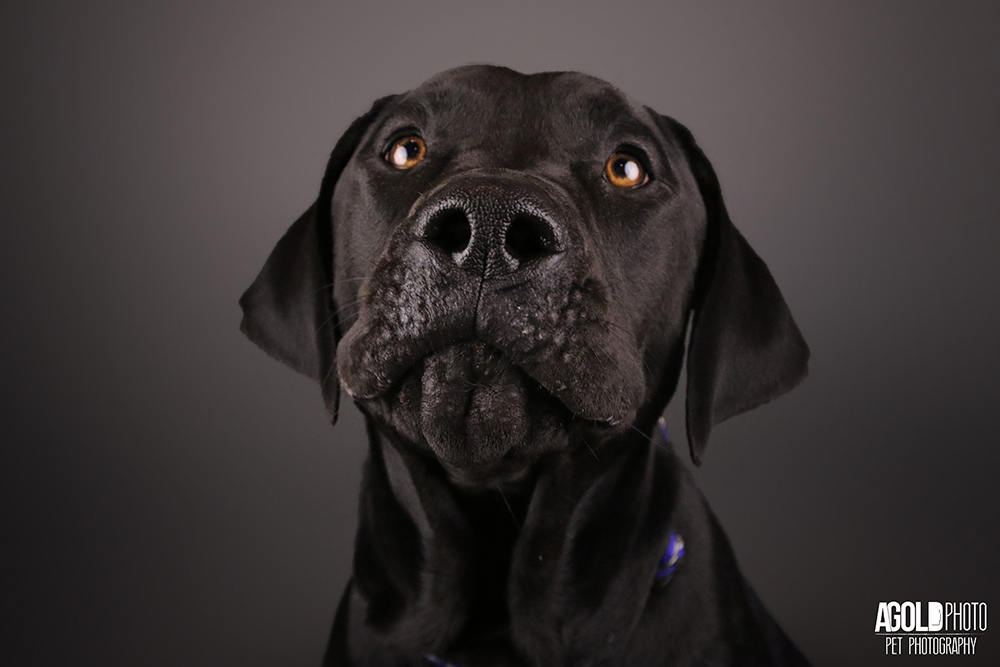 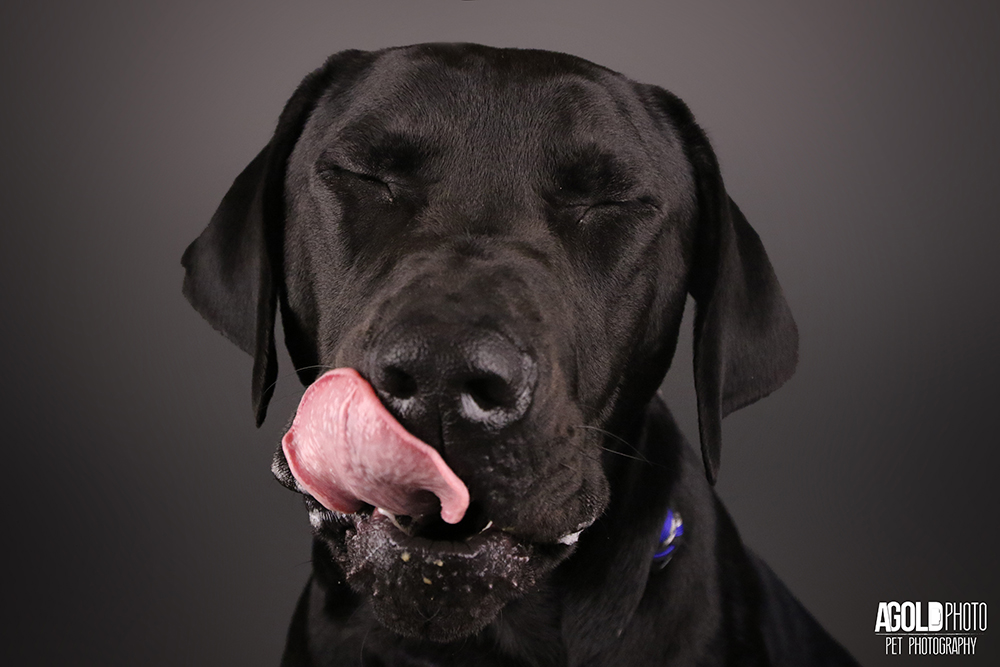 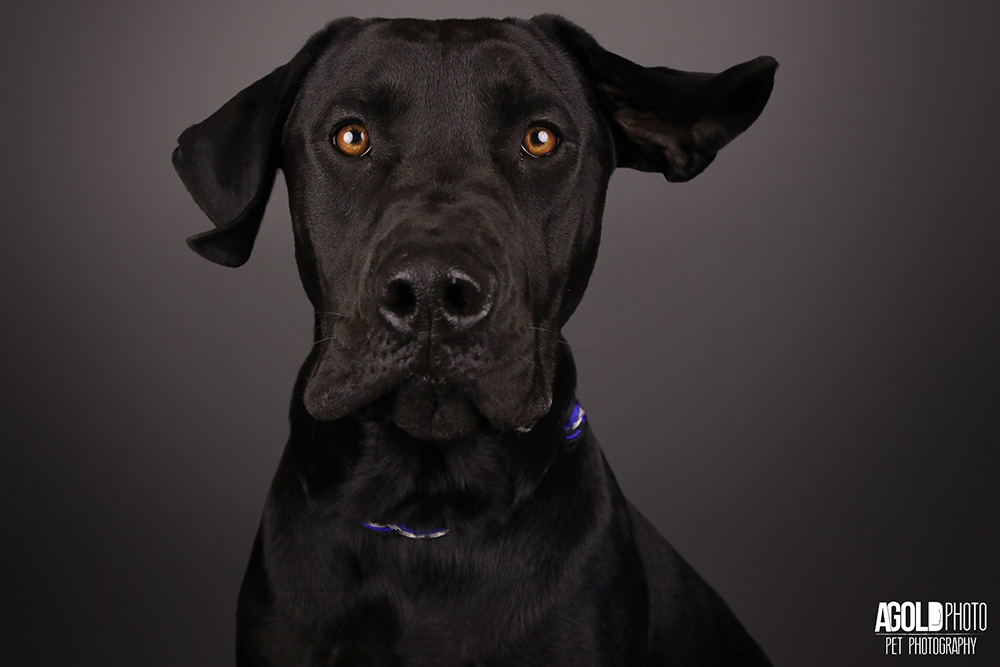