In late January, 2017, Humane Society Tampa Bay rescued 14 dogs from a Korean dog meat farm with help from Humane Society International. After being cared for by the shelter for many weeks, the rescued dogs found their forever homes here in Tampa Bay.

Layla (FKA Harriet) is the second of those dogs that I was able to take photos of. Bandit, formally Banjo hammed it up during one of my Pet Photo Shoot Fundraisers too.

The Humane Society invited me to take photos of the Korean dogs the day after they arrived and it was an eye opening experience. Also, you may remember Layla as the one who fell asleep standing up.

Layla wasn’t motivated by food during her shoot, so no peanut butter or treat catching. She was slightly skittish, but she did give me a head tilt after I made a looooong high pitched squeal. I posted a behind the scenes video of that on my Facebook page.

Layla looked so happy with her new family and she even has a brother, a Doberman named Lennox. You can really see into her personality if you look into her eyes. 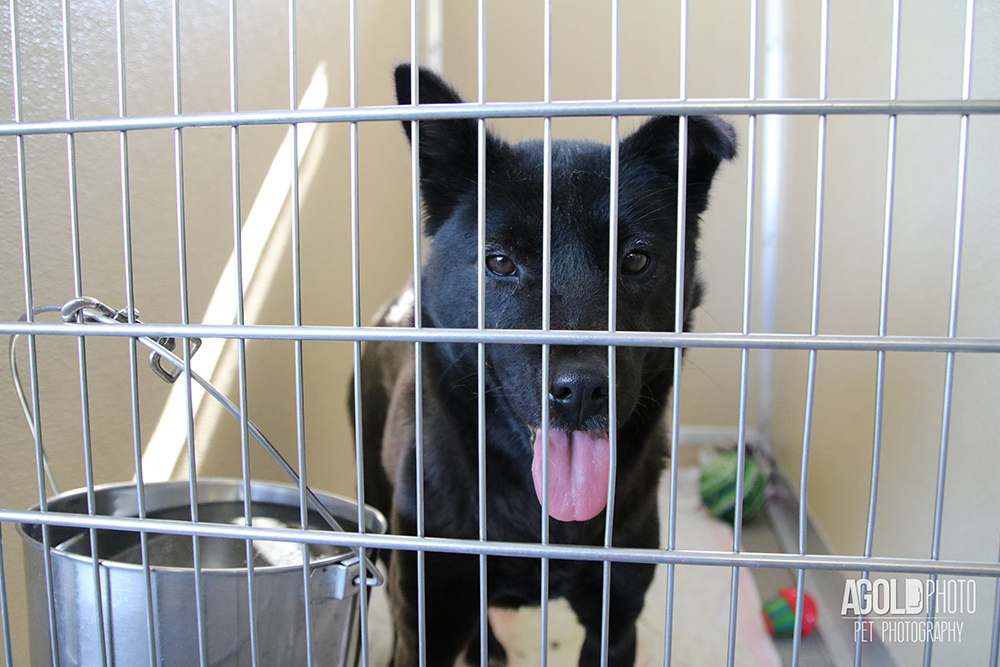 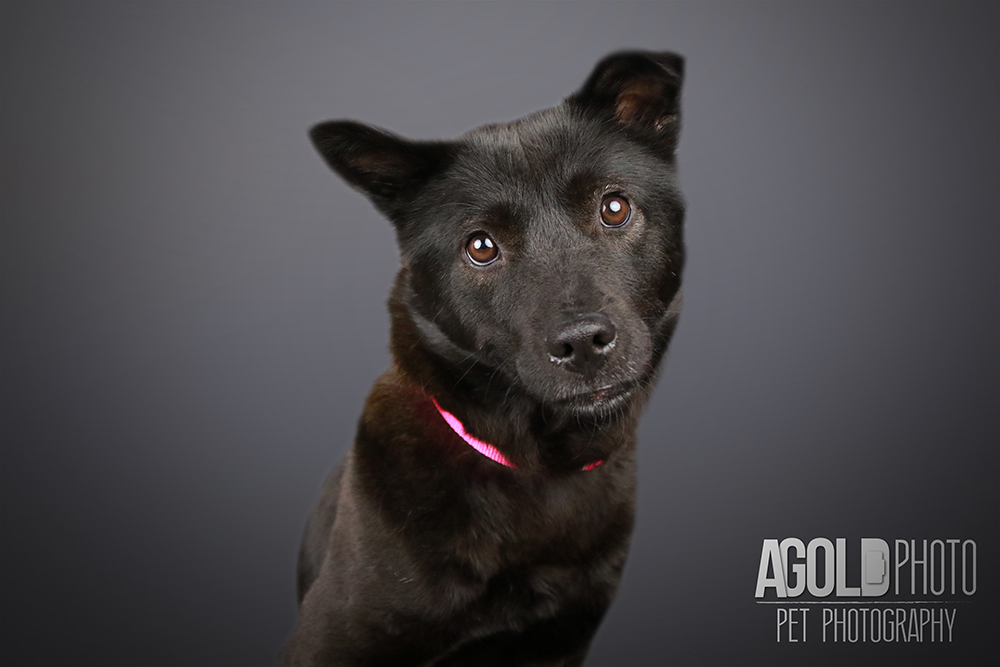 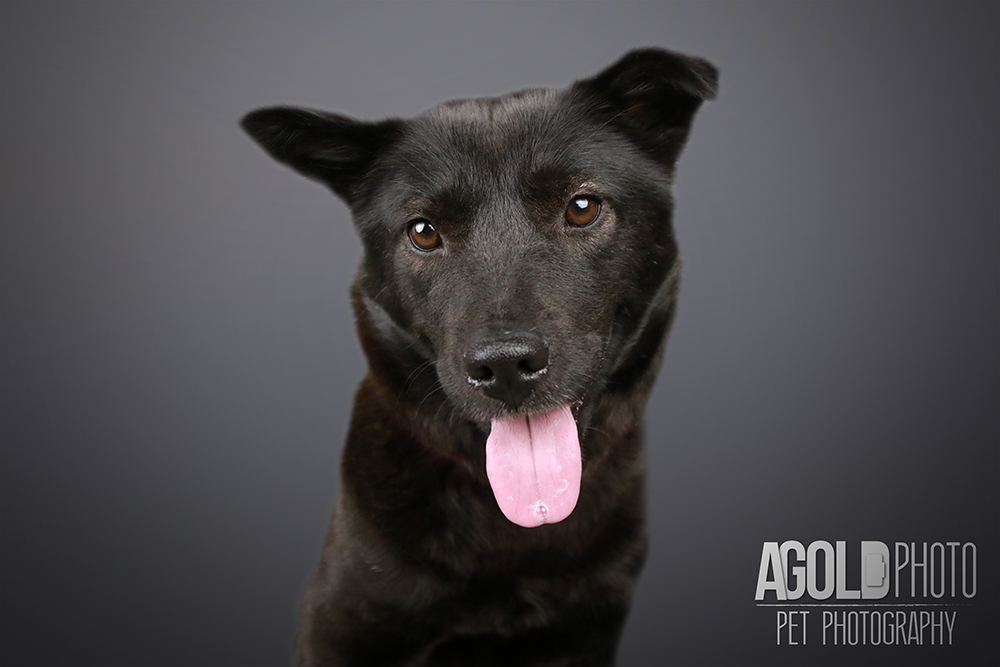 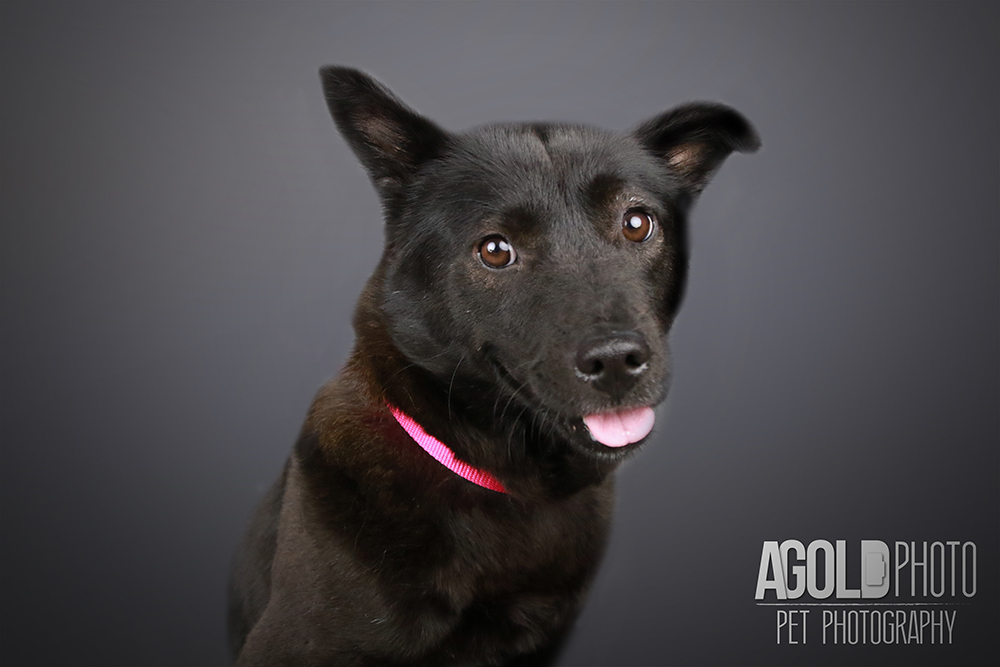 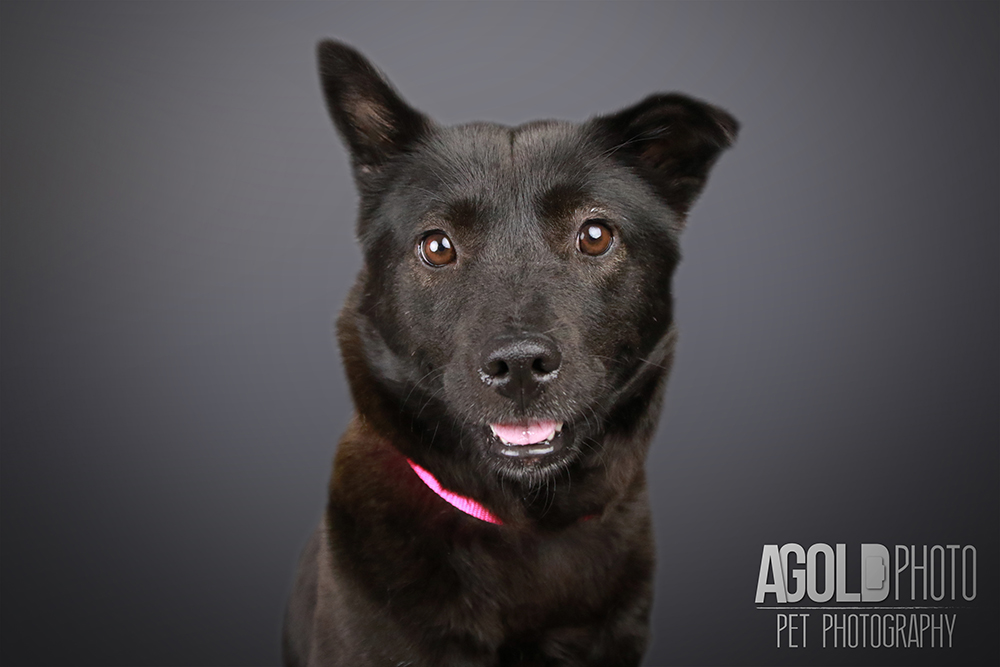 If you are interested in photos of your pet, check out my upcoming Pet Photo Shoot Fundraisers.