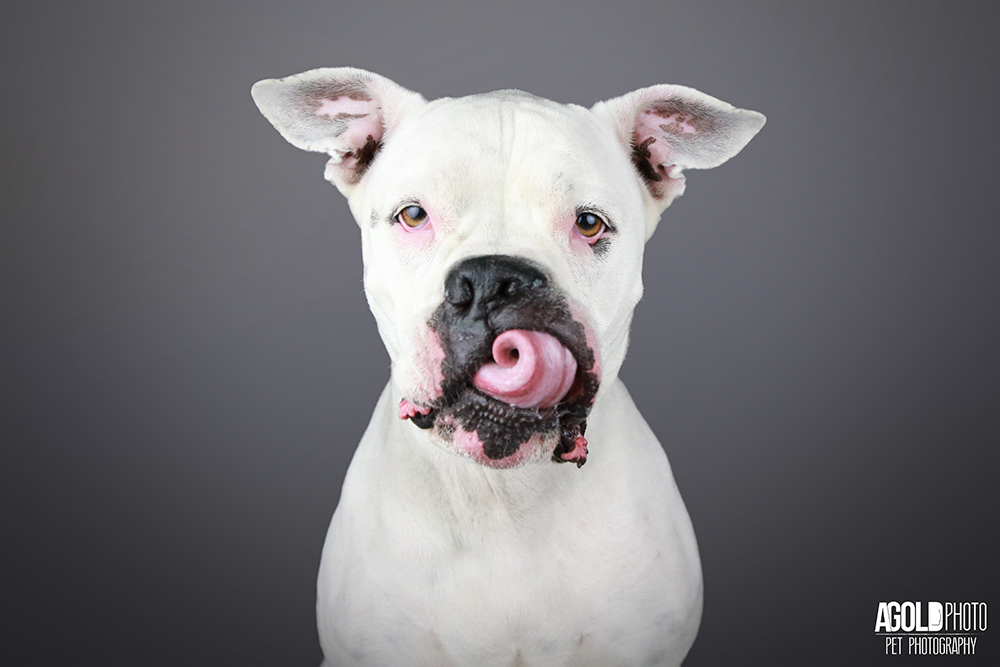 Chevy, a Pit Bull with 9 Faces

In August of 2016, I started the Pit Bull Picture Project. The goal of the project is to show how goofy and lovable pit bulls are to inspire more adoptions. Chevy won one of my Pet Photo Shoot Contests and came to my event at Buddy Brew Coffee in Sarasota, Florida.

The project has since been featured in People Magazine and Huffington Post.

Chevy is such an expressive dog and I was able to capture multiple versions of his personality. Please share this post on Facebook to help change the bad reputation that Pit Bulls get in the media.

You can also see more photos from the Pit Bull Picture Project and sign up for updates at pitbullpictureproject.com. I also post pit bull photos on my @agoldphoto Instagram under #PitBullPictureProject. 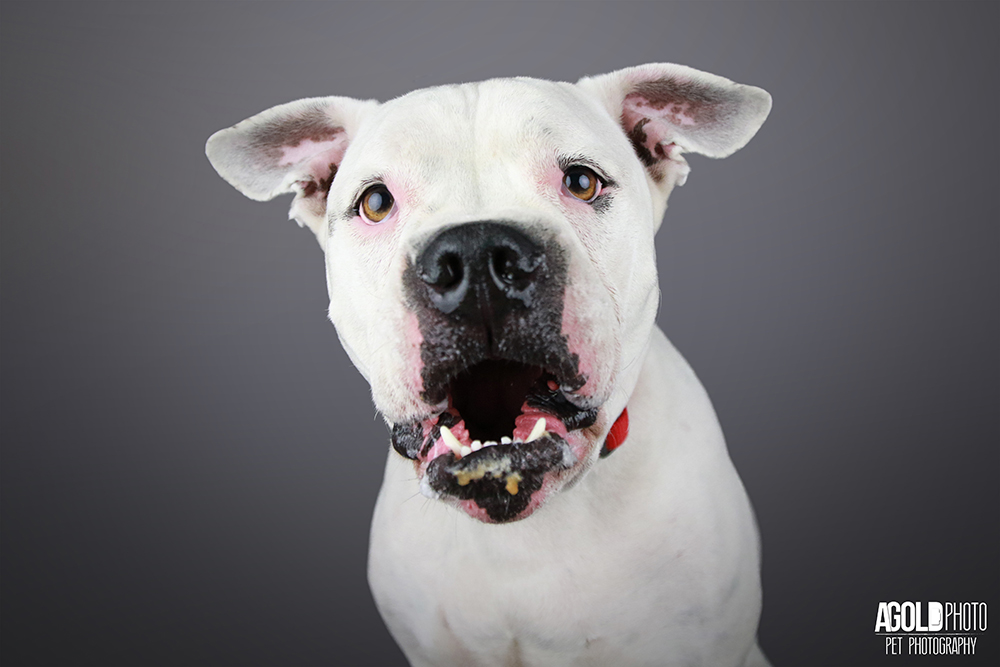 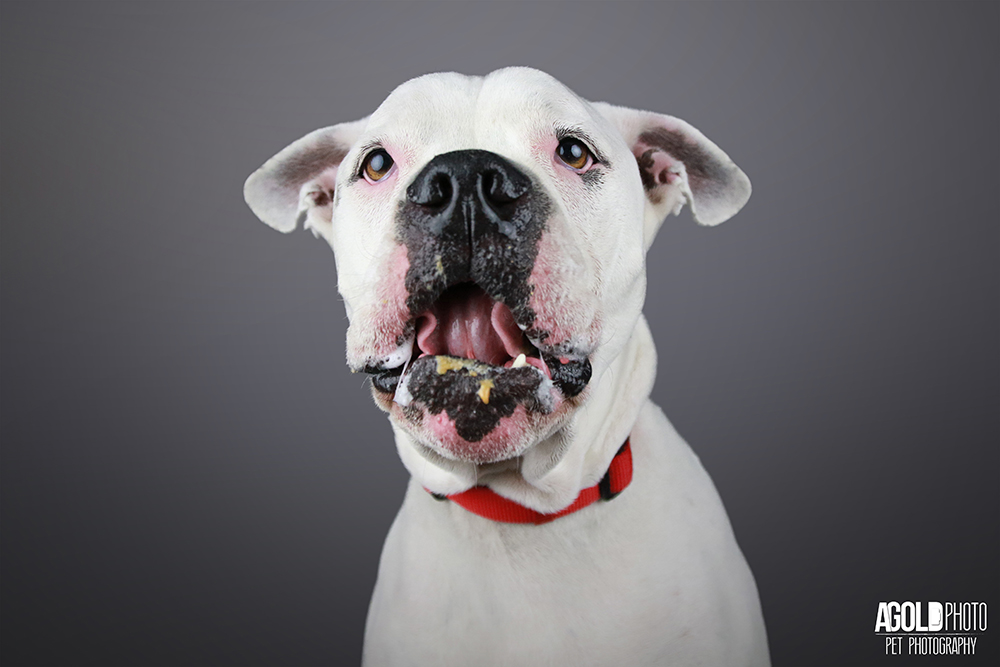 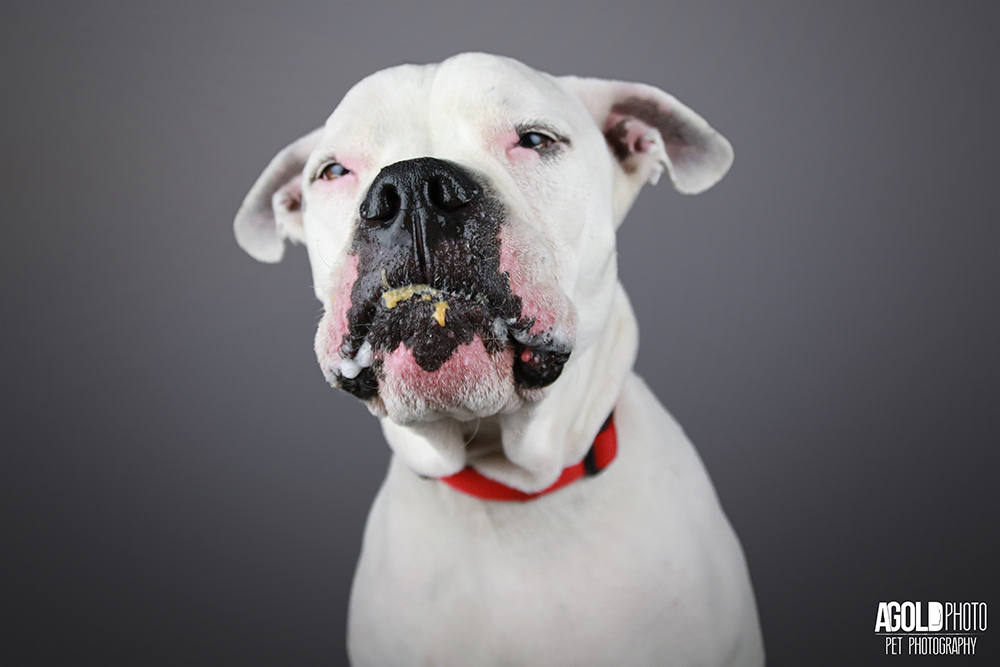 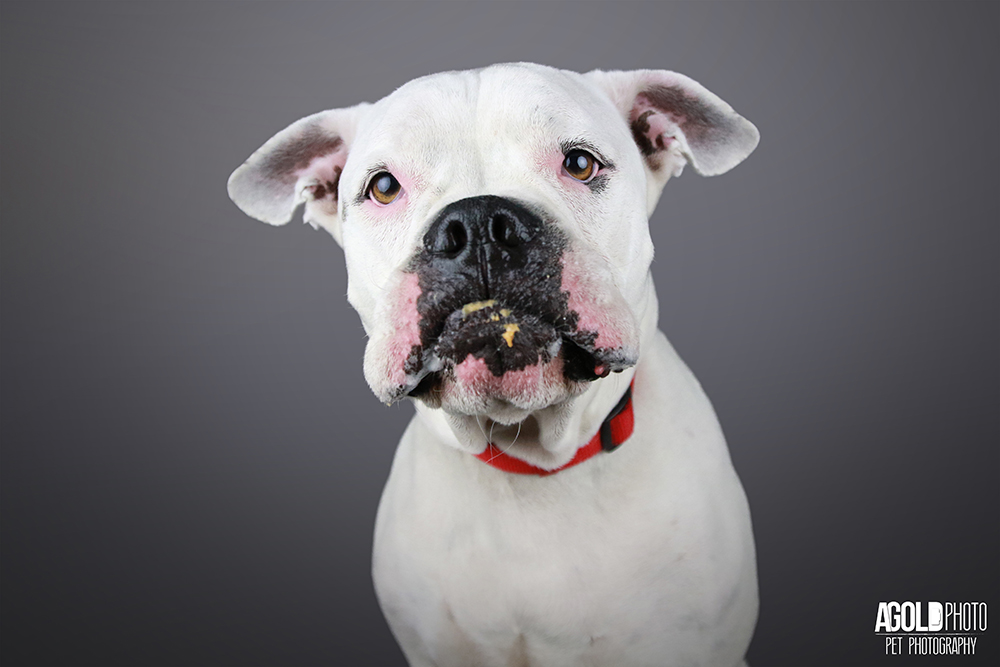 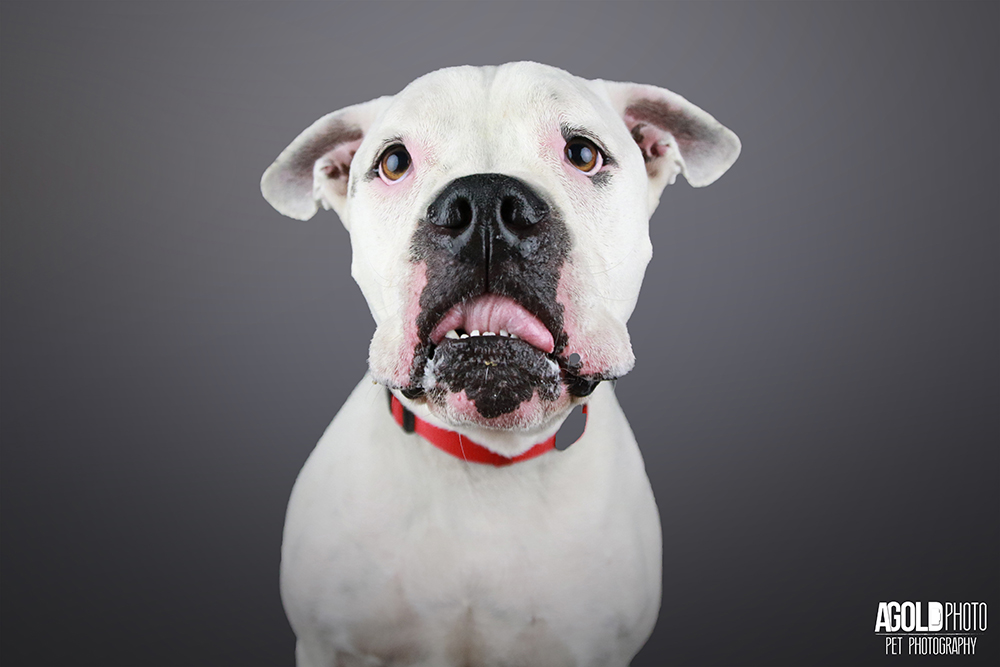 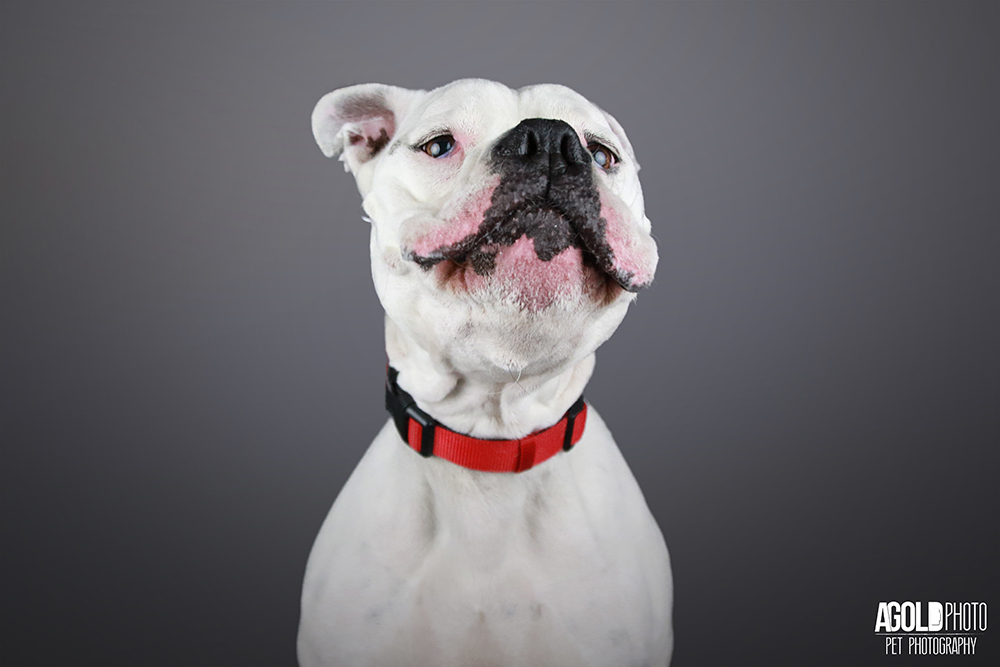 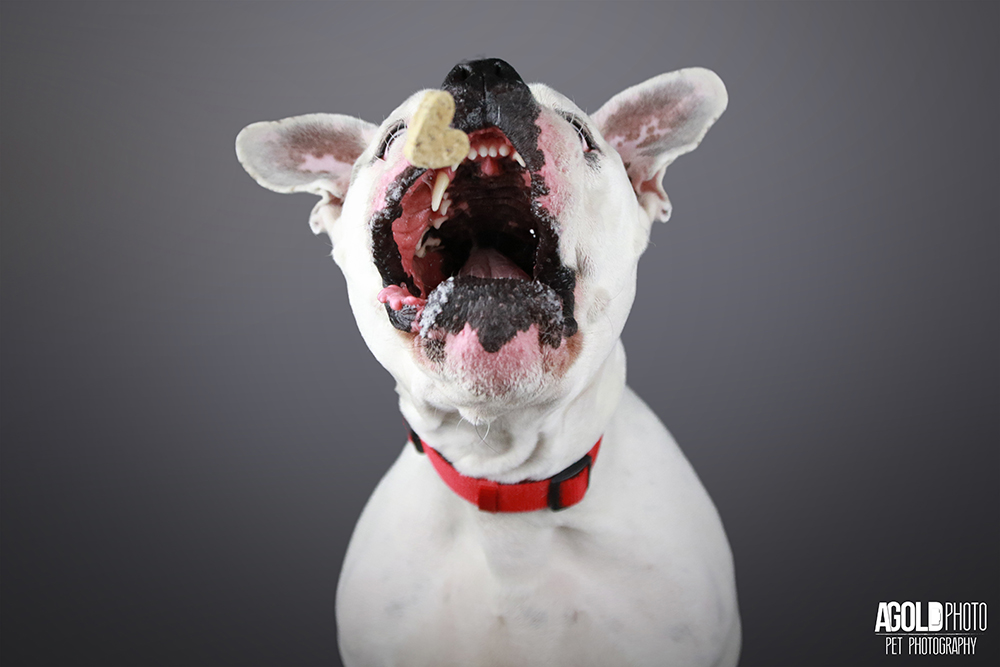 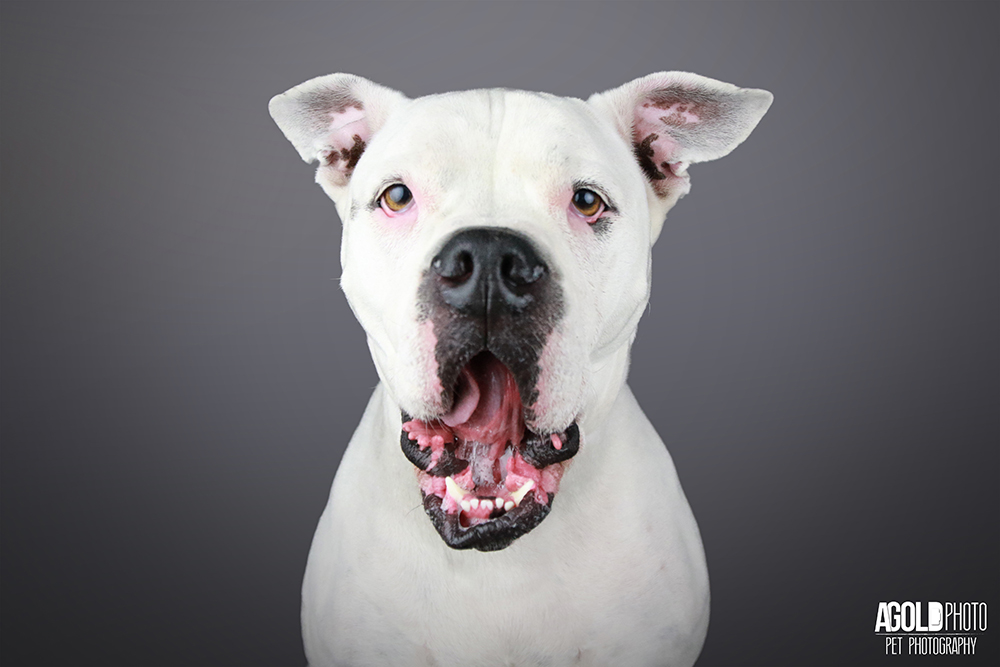 If you are interested in photos of your pet, you can attend an upcoming Pet Photo Shoot Fundraiser or schedule an in-home pet photo shoot.