It’s said in sheltering and rescue that you don’t adopt your pet, they adopt you. I recently met Nikki at a Pet Photo Shoot Fundraiser held at Crooked Thumb Brewery for the Humane Society of Pinellas and knew instantly that she was something special.

Nikki has a unique story. In 2011, as a puppy, she was found tied to a tree with her ears purposely wrapped in rubber bands so they would rot off. This is a common practice in the dog fighting community. They often just cut them off with a razor or scissors. She was most likely going to be used as a bait dog or a fighter. Someone called SPCA Tampa Bay to report the situation.

It was meant to be

Kelli, Nikkie’s now Mom, saw her story on the news and was saddened by what happened. Her family doesn’t typically adopt puppies as they normally care for senior dogs, specifically greyhounds. At work, the receptionist read about Nikki in the newspaper and told Kelli that she had to adopt her, but she just laughed it off and didn’t think anything of it.

A few days later, Nikki was at a luncheon for SPCA Tampa Bay and the Animal Cruelty Investigator brought Nikki in to the room. It was then that Kelli realized that she was meant to be part of her family. She approached many shelter staff at the event to inquire about adopting her, but she wasn’t available yet because she was still recovering. She also had many inquiries because Nikki’s story was all over the news.

Kelli went home that evening and made Nikki a care package of toys, treats and ear covers that her Mom knitted to keep her ears warm as they healed. Well, a week had gone by and the shelter called her and said “Congratulations, it’s a girl” and said that the care package she made is what won them over.

What Nikki is up to now

Nikki is all grown up now and is an ambassador for her breed. She frequently attends events to show the importance of adopting/rescuing and that Pit Bulls can be big sweethearts. Sometimes people do get scared of her because of how she looks, but she doesn’t have a mean bone in her body.

Nikki’s hearing is not affected, however, she doesn’t like the rain because the drops go right into her ear canal, because she’s missing the flaps. The vet also suggested she use sunscreen because the flaps also would have protected them from the sun. 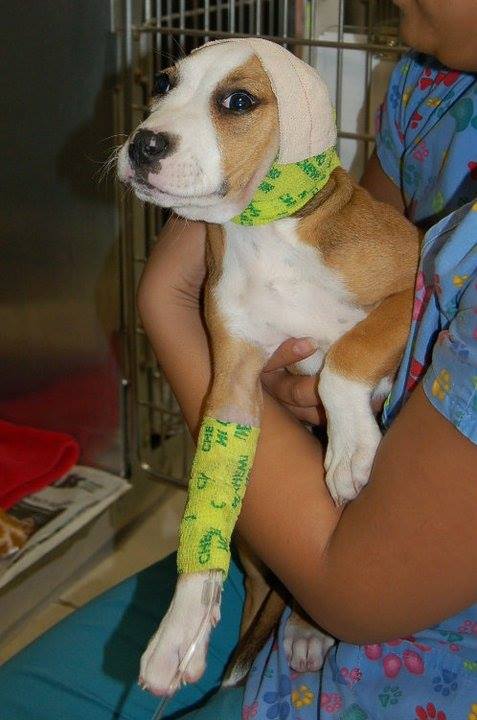 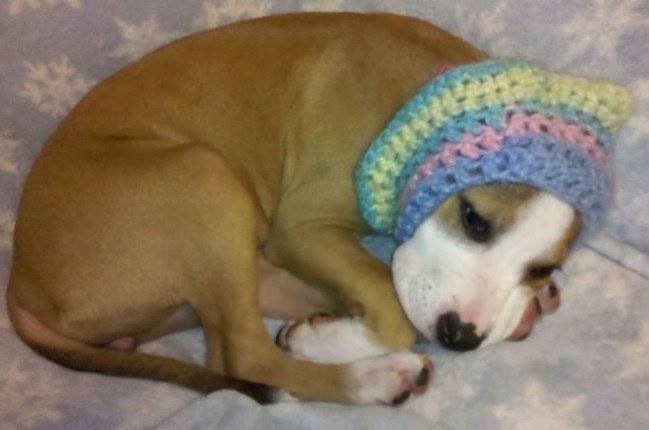 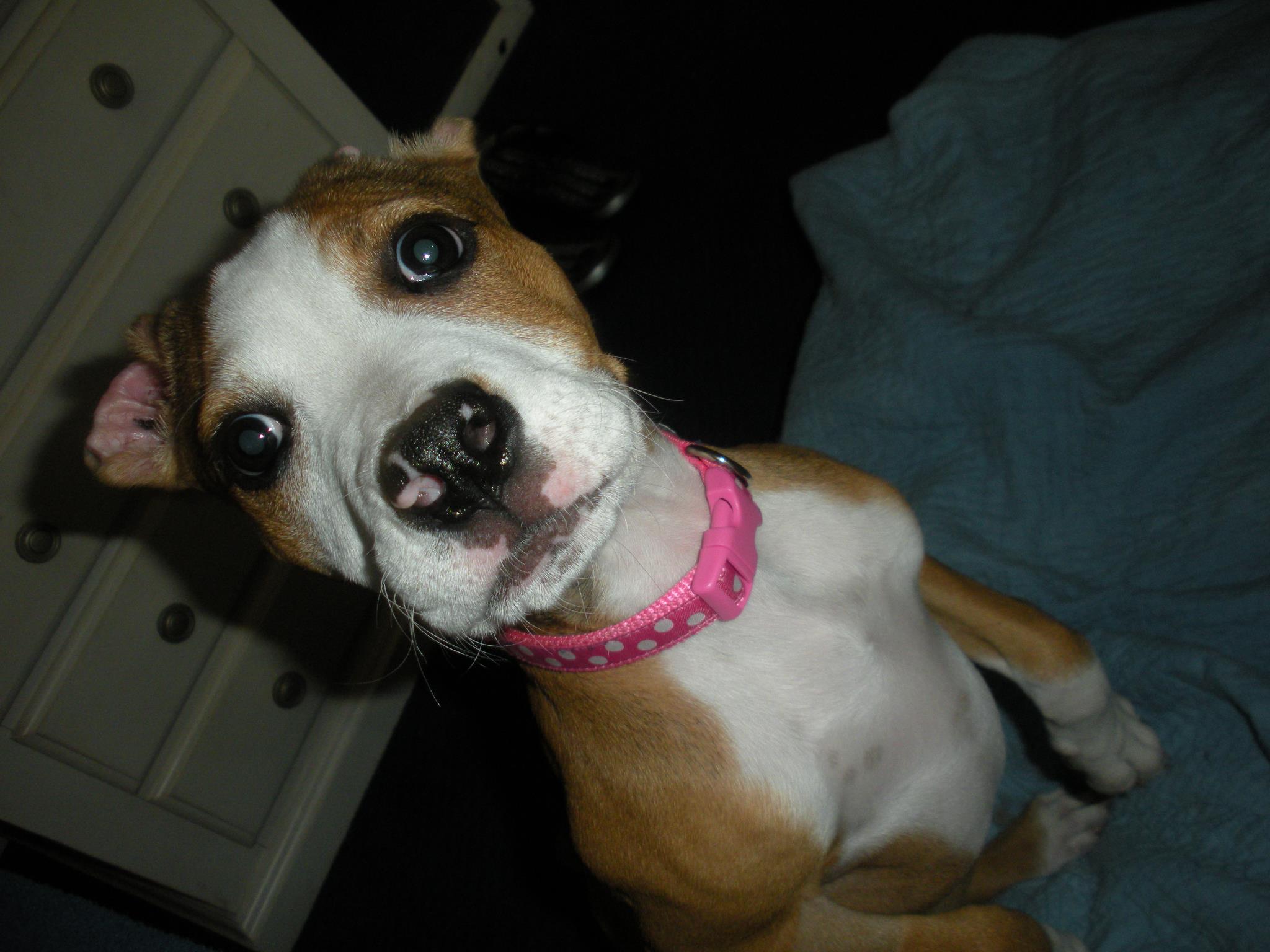 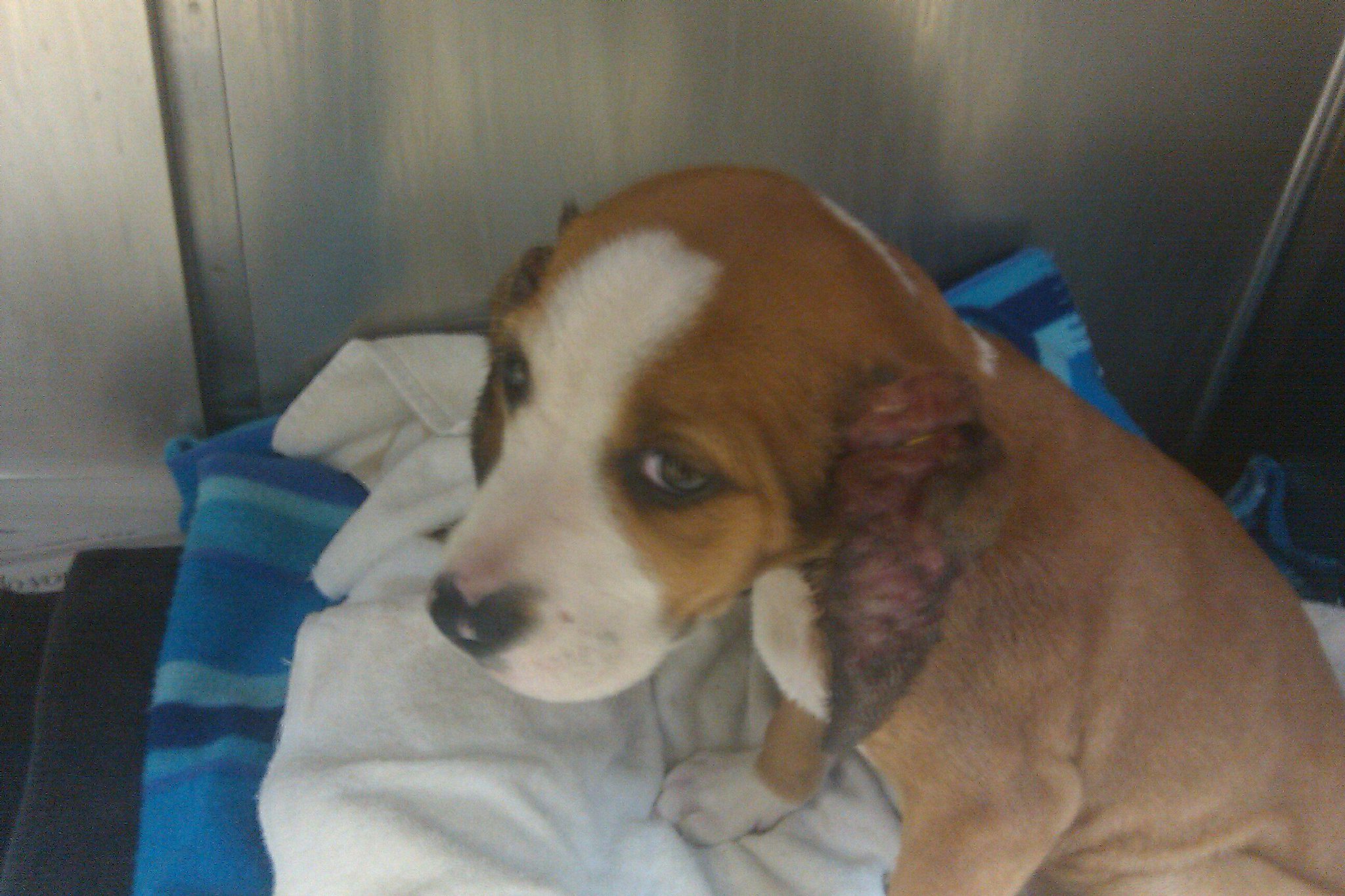 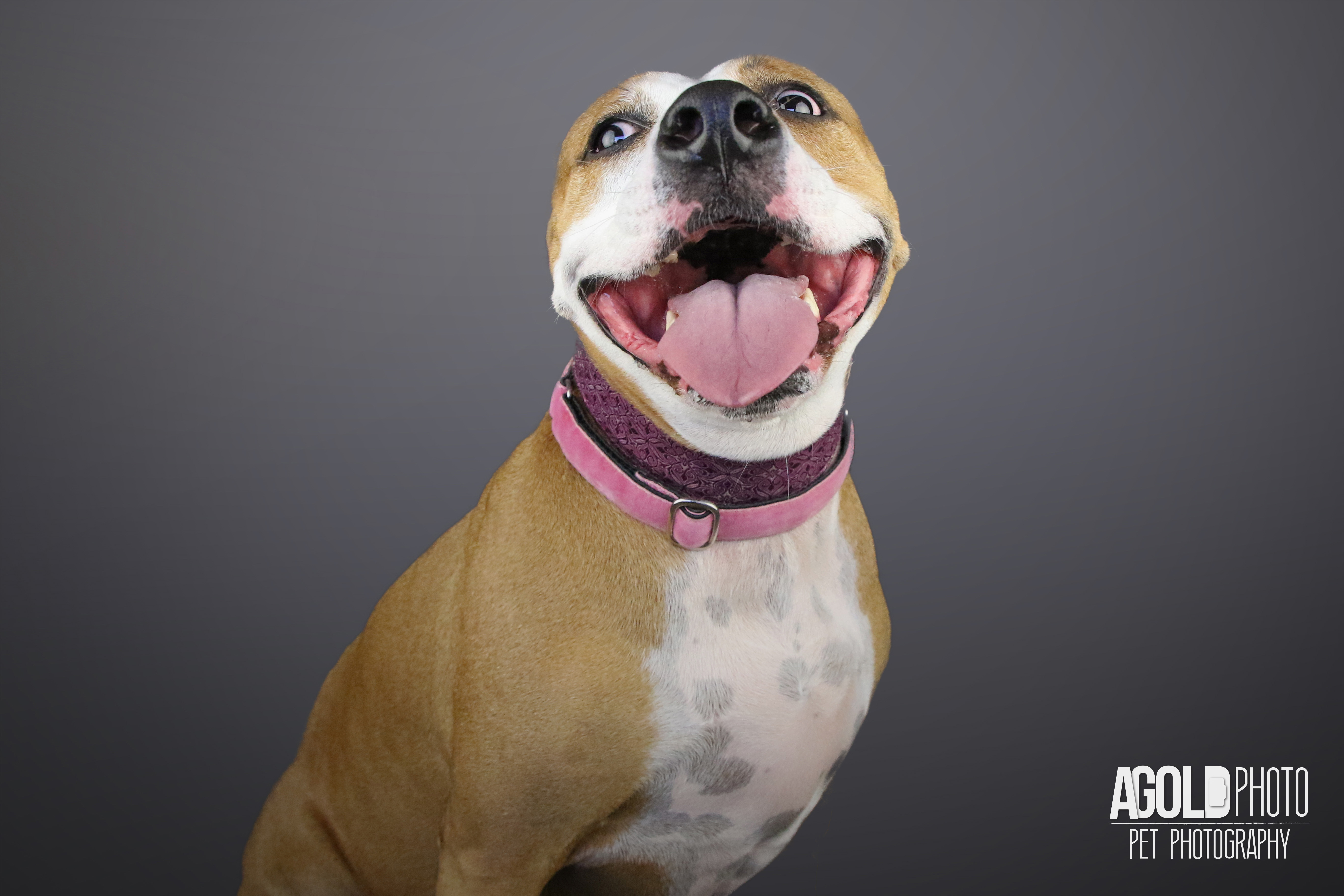 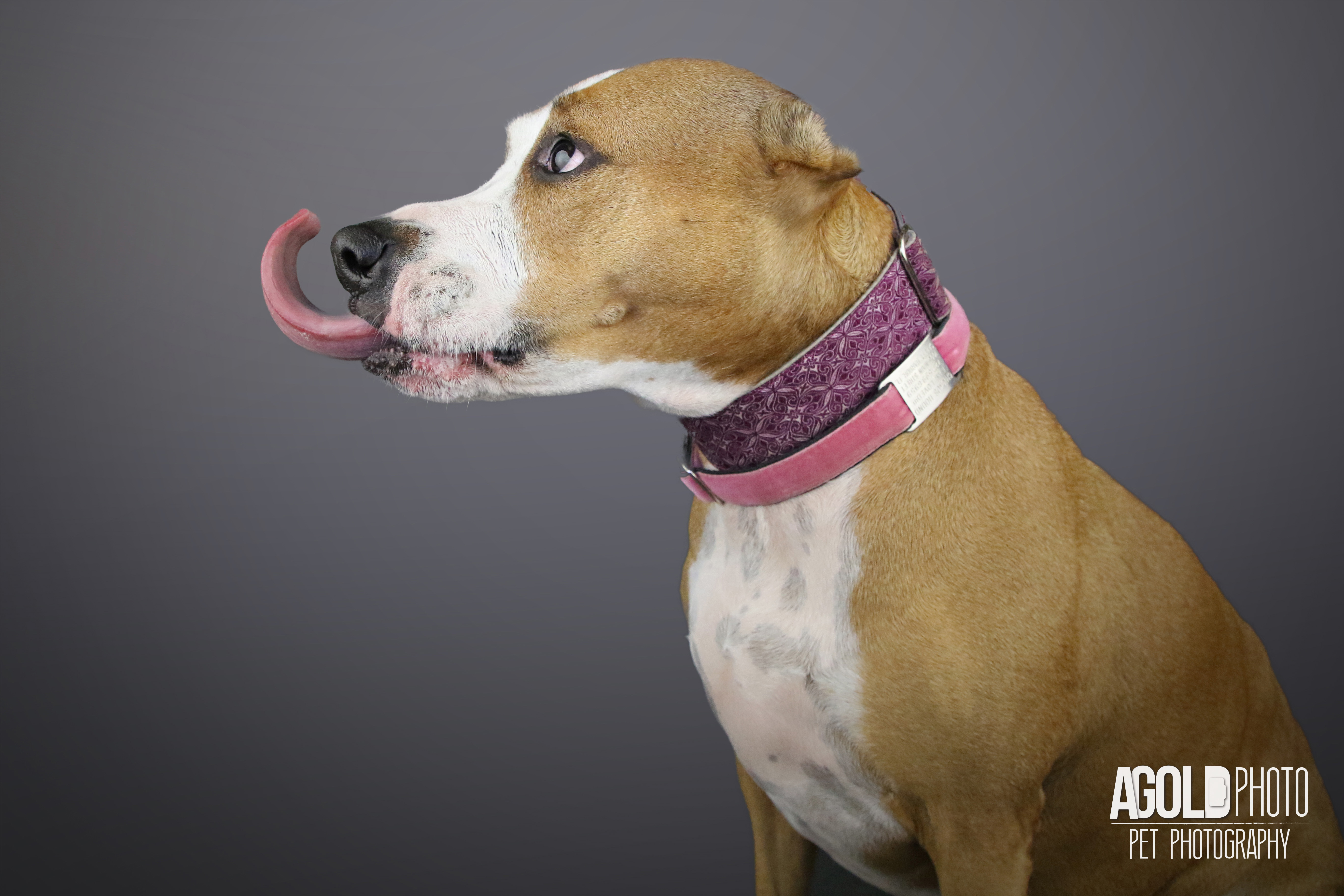 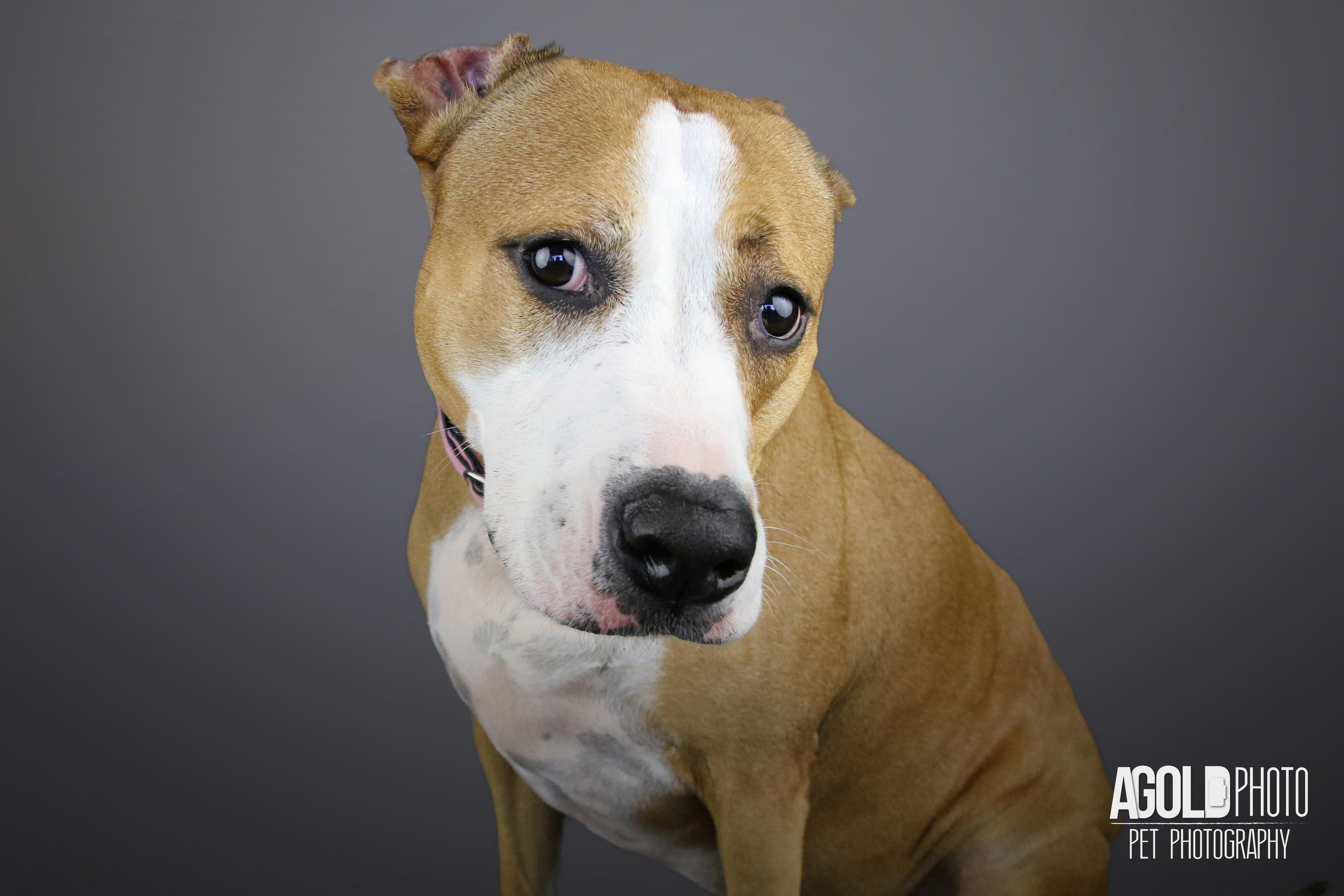 If your pet has a unique story and you live in Florida, please contact me. I’m always looking to use my photography to raise awareness of animal welfare issues. You can email me at adam@agoldphoto.com.

Betty White Wants to be Your Golden Girl