In late January, 2017, Humane Society Tampa Bay rescued 14 dogs from a Korean dog meat farm with help from Humane Society International. After being cared for by the shelter for many weeks, the rescued dogs found their forever homes here in Tampa Bay.

Bandit, formally known as Banjo, was severely matted and covered in fecal matter when he arrived to the Tampa shelter. Just over a month later, I had the pleasure of taking studio portraits of him during a Photo Shoot Fundraiser. 10 dogs participated, including Bandit, and the event raised $500 for Humane Society of Tampa Bay and a puppy was adopted too!

His new Mom named him Bandit because he likes to steel things all over the house. He even tried to steal a spoon full of peanut butter during his shoot. You can see a behind the scenes video on my AGoldPhoto Pet Photography Facebook page.

If you would like photos of your pet, check out my events page, or you can book an in-home photo shoot. 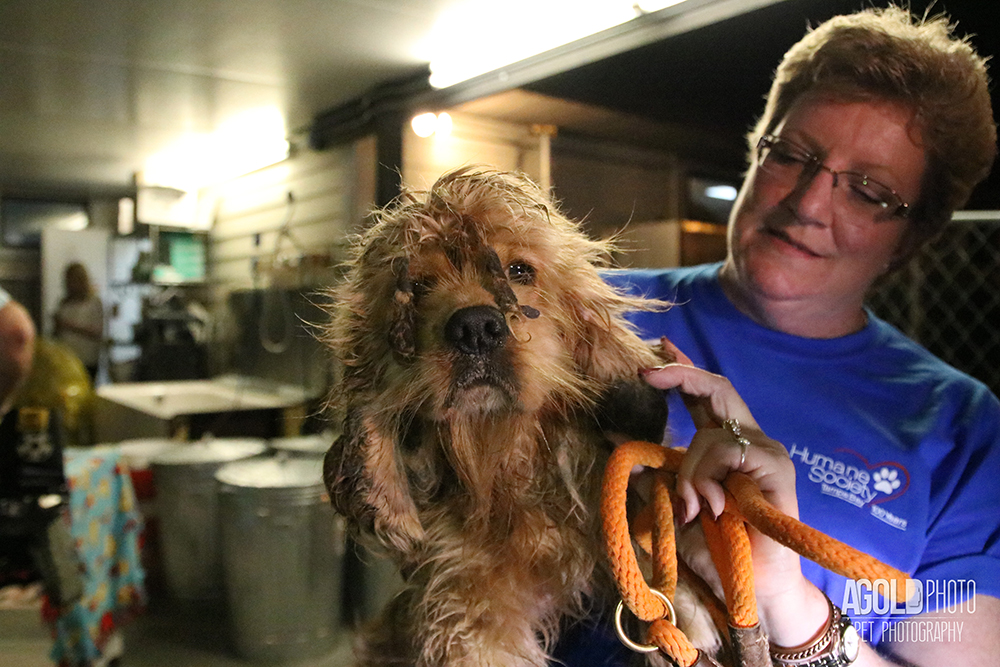 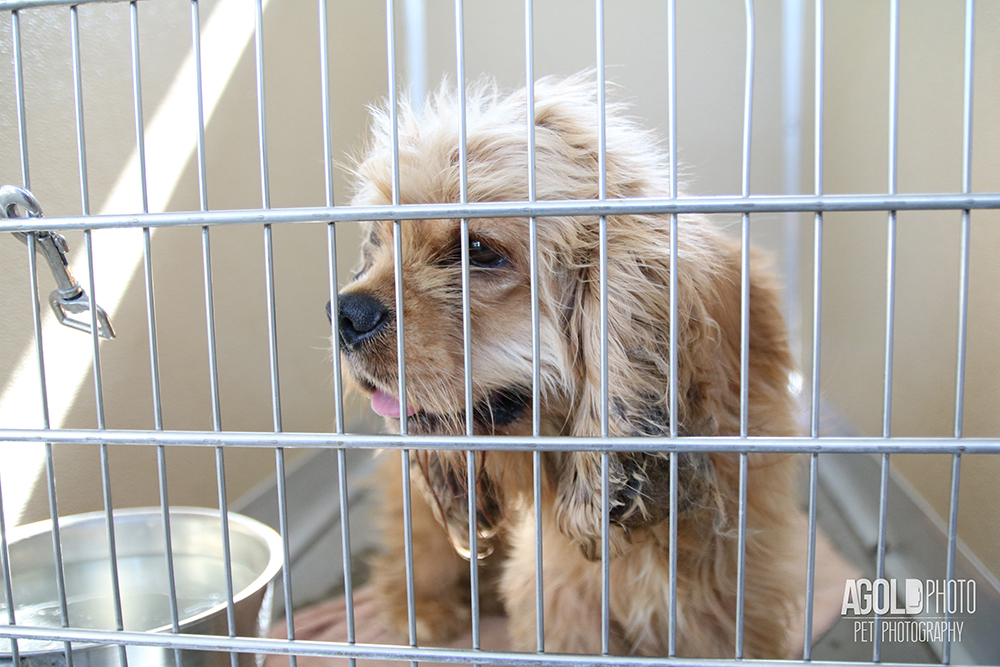 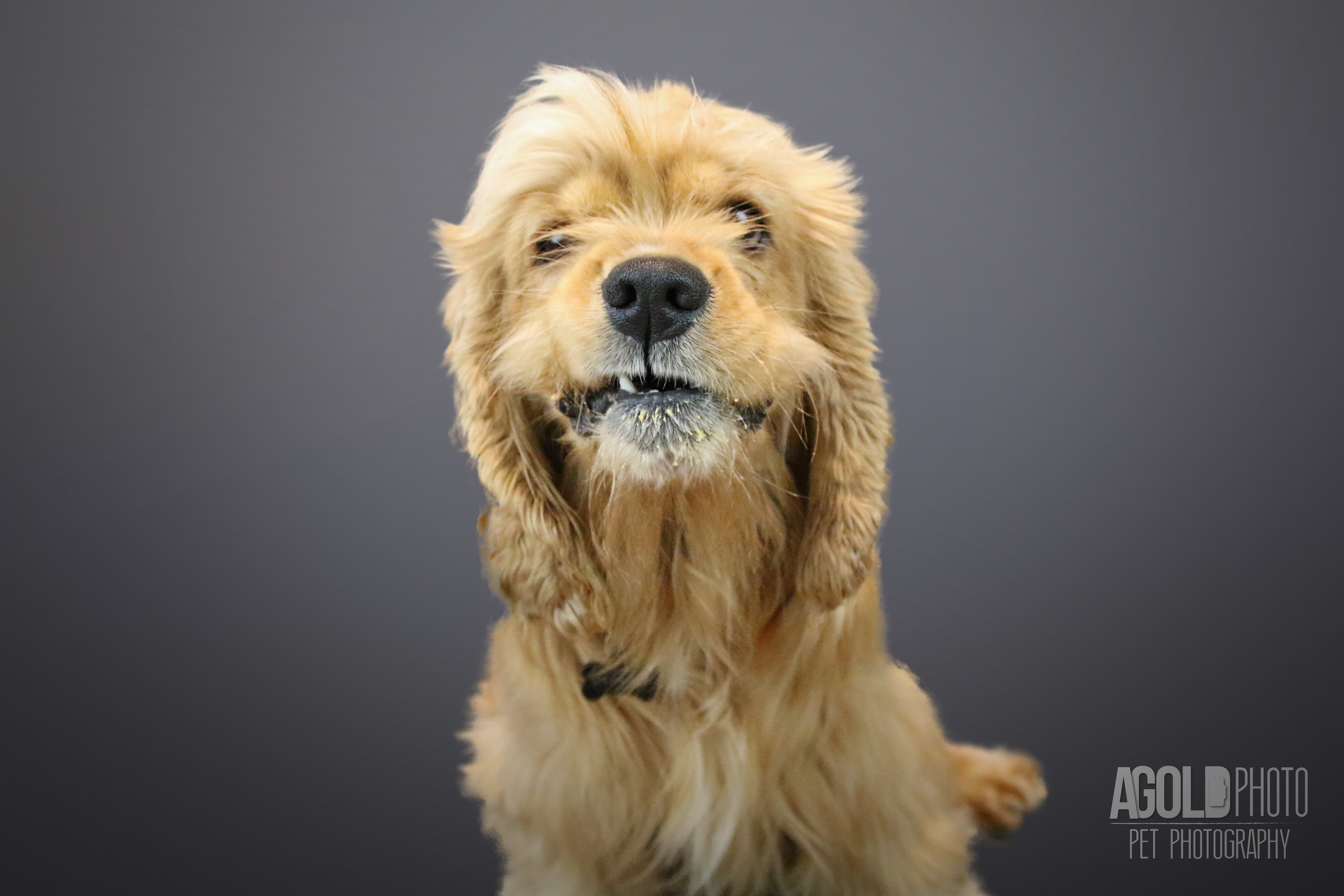 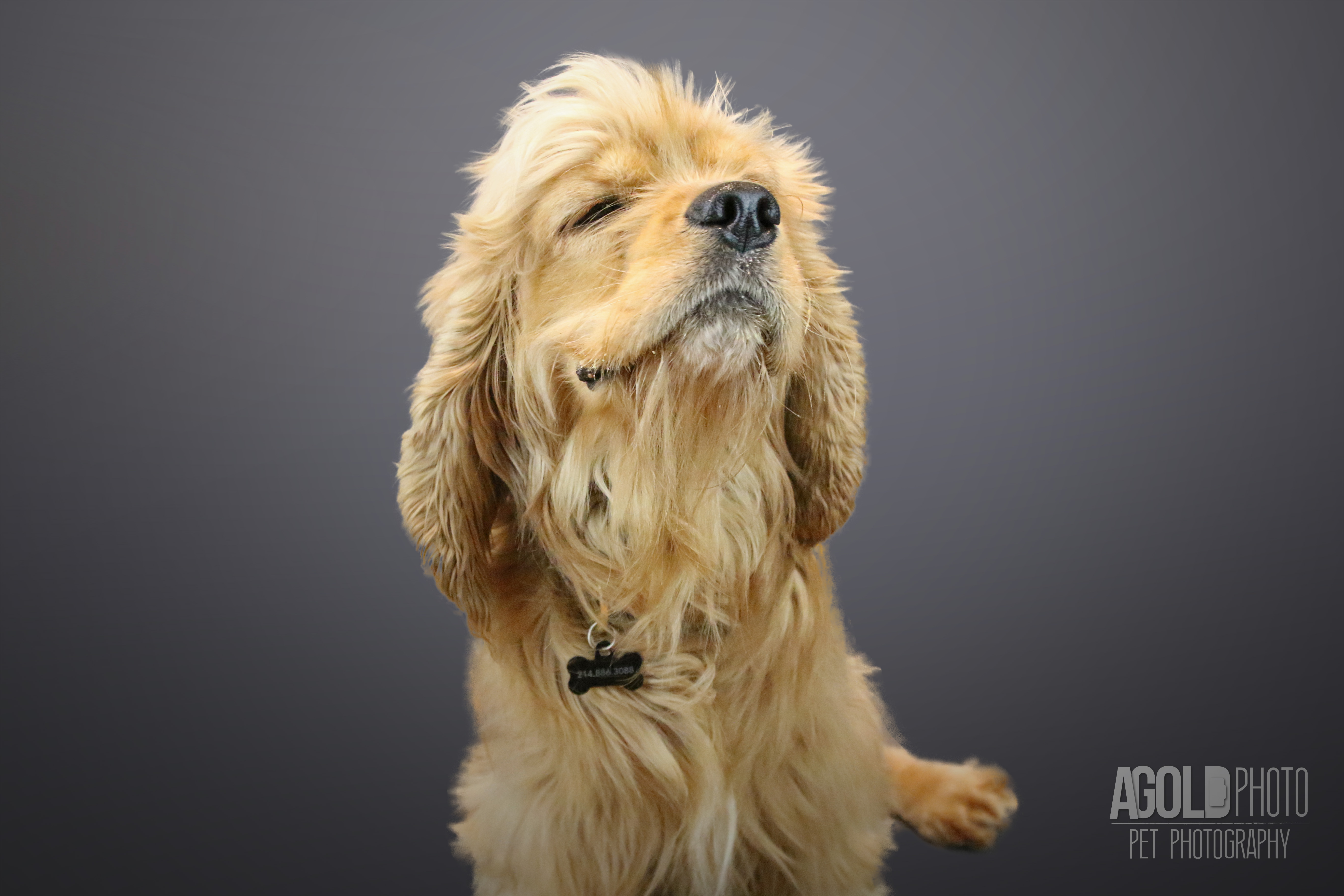 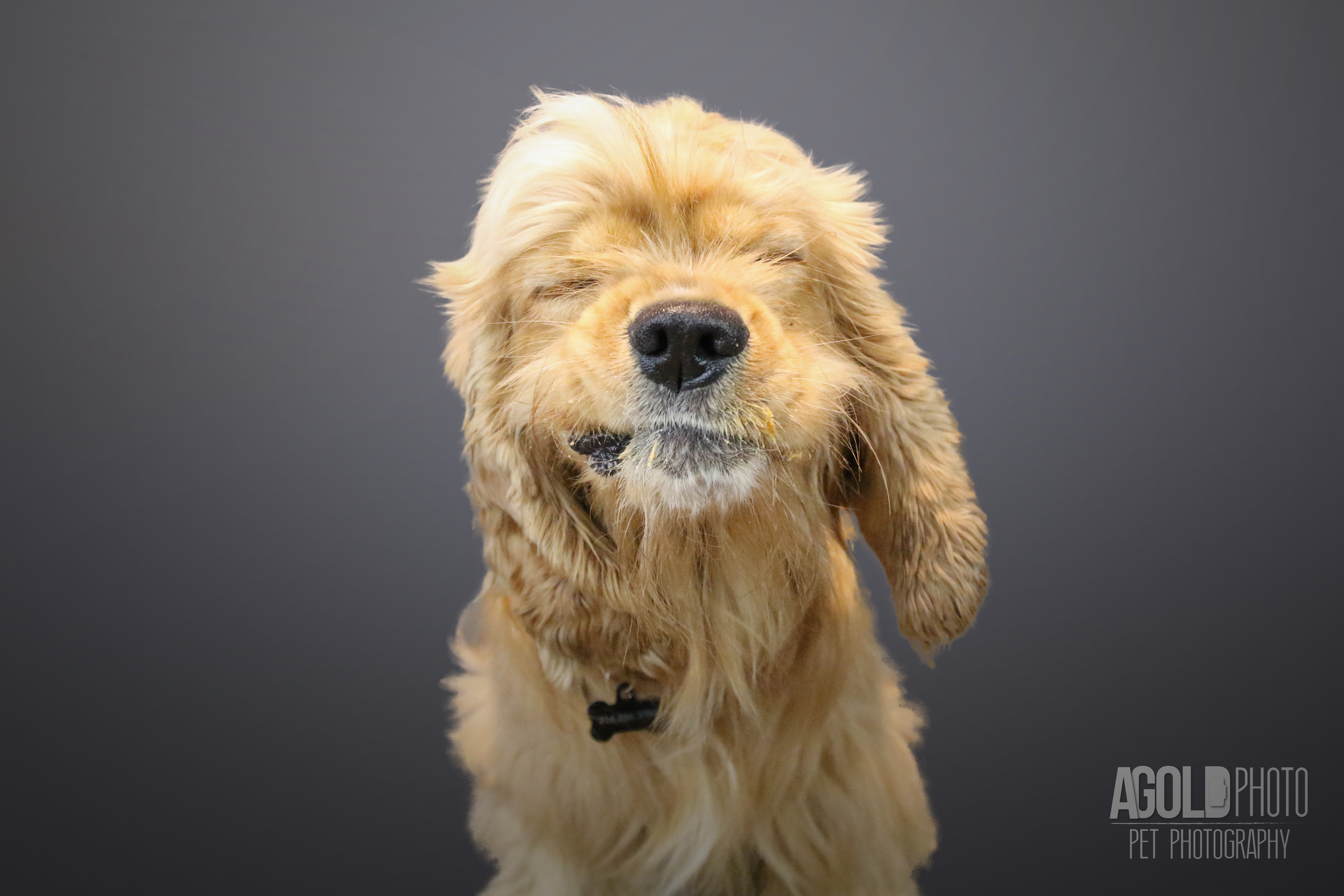 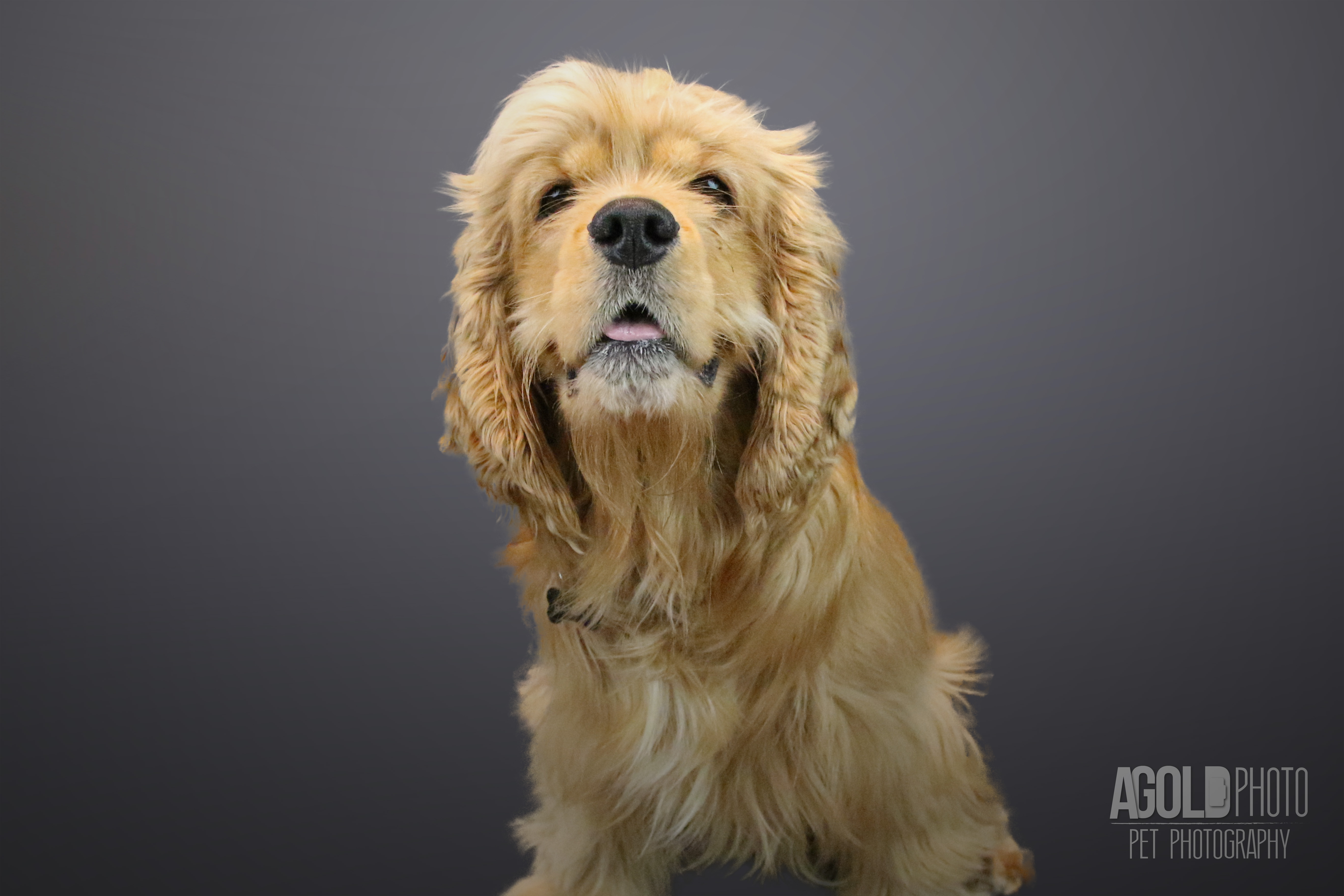 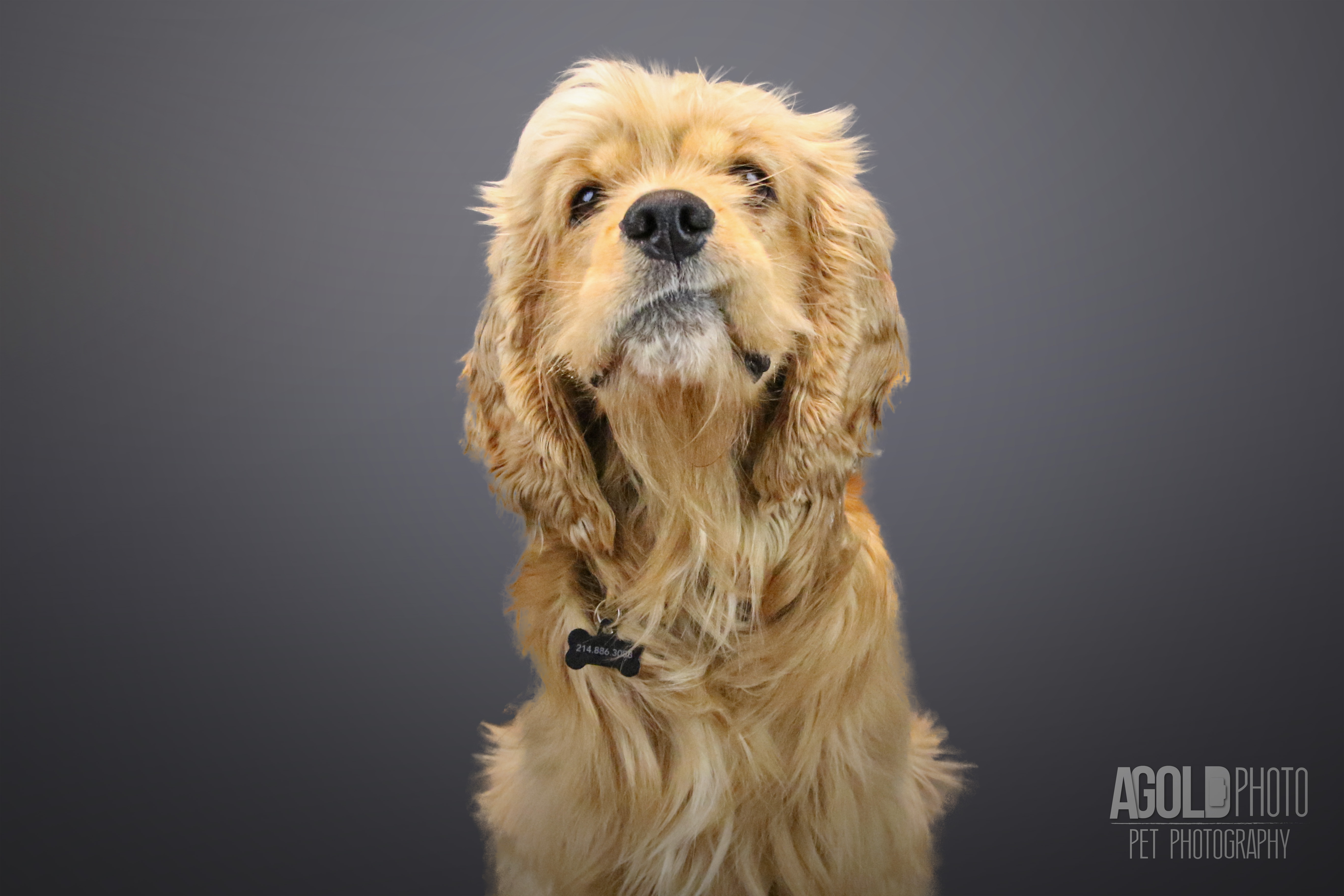 If you would like photos of your pet, check out my events page, or you can book an in-home photo shoot.