Nikki was being shuttled from shelter to shelter because no one wanted her. Rebels Rescue, who does adoption out of a Tampa PetsMart, took her in because they knew they could help her find the home that she needed.

Loren and her Husband, already had a cat named Marvin, who they loved dearly. They decided to give themselves a wedding anniversary present and adopt another cat. They went to their local PetsMart and instantly fell in love with Nikki.

Nikki was a little standoffish at first, but they knew that they could give Nikki the home that she needed. Nikki may have been abused at some point because she refused to be on the furniture and she ran and hid every time Loren or her husband picked up their shoes or the broom.

Nikki is also front declawed, which can really have a negative affect on a cat. Cats claws are actually an extension of their fingers. Declawing a cat would be the equivalent of cutting off your finger at the top knuckle so you no longer have fingernails.

Declawing your cat is a controversial issue as some vets think it’s a routine procedure and some refuse to do it. Your cat’s claws are their first line of defense. If your cat did get outside, they would be defenseless against predators. They also uses their claws to scratch, which exercises their muscles. Declawed cats also tend to feel more insecure and become more aggressive.

If you would like to learn more about the declawing your cats debate, you can learn more here.

Nikki and Marvin mean the world to Loren and her husband. They firmly believe that they were destined to be a family. The best time of the day is when they get to come home to their two kitties. 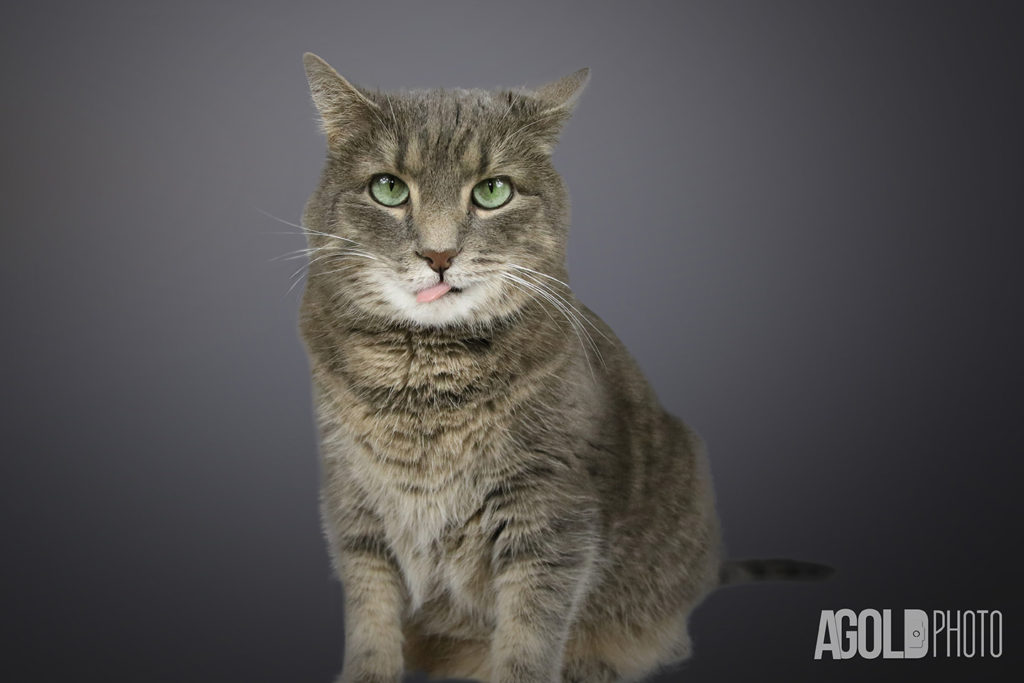 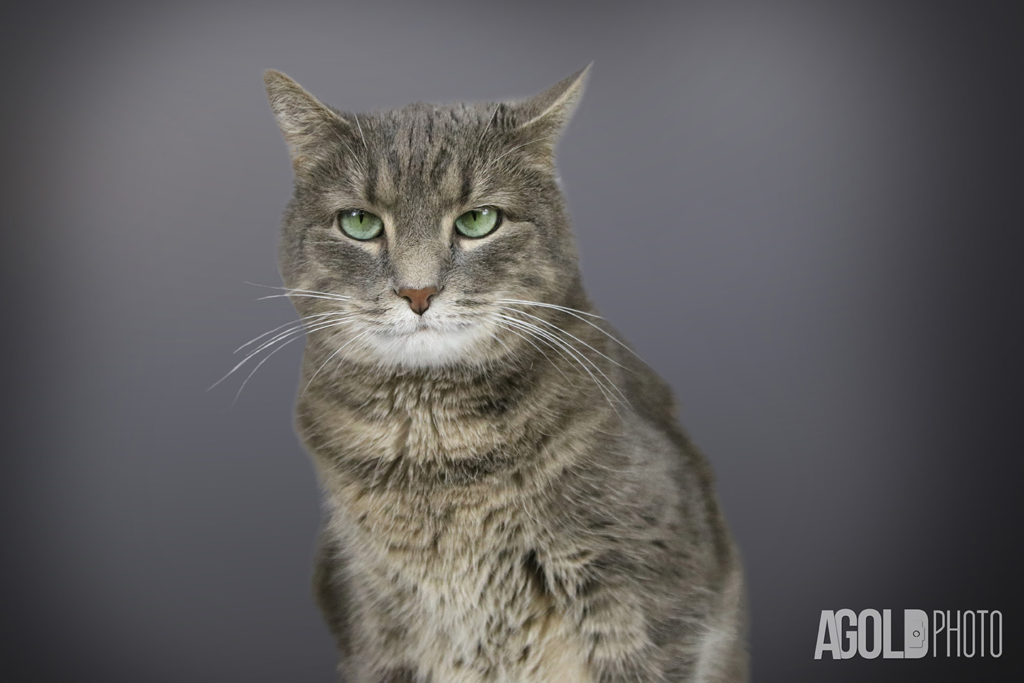 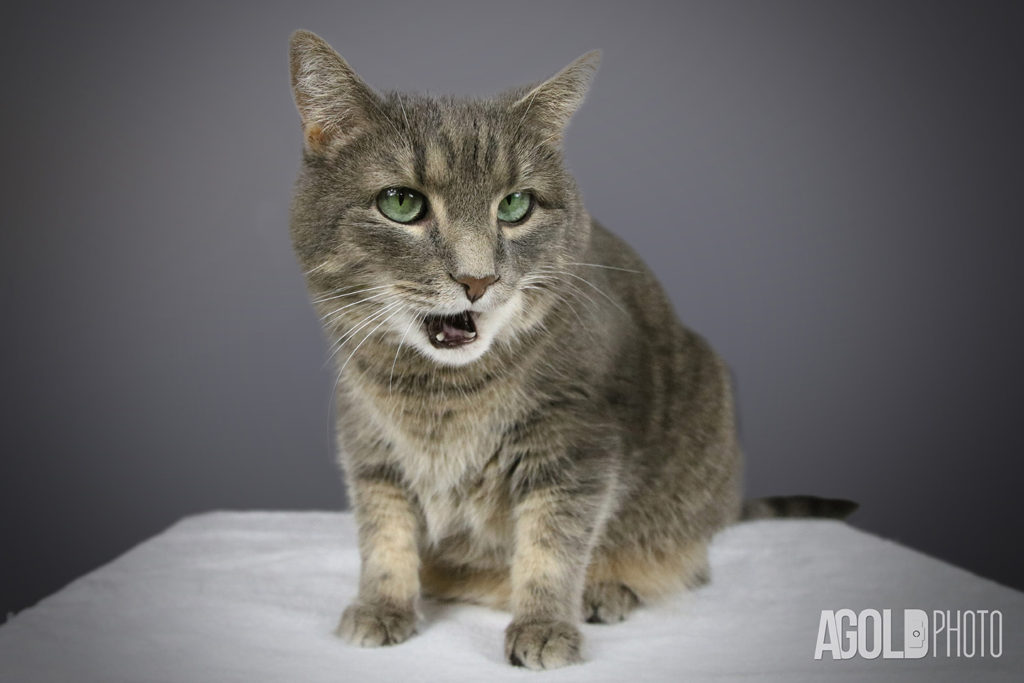 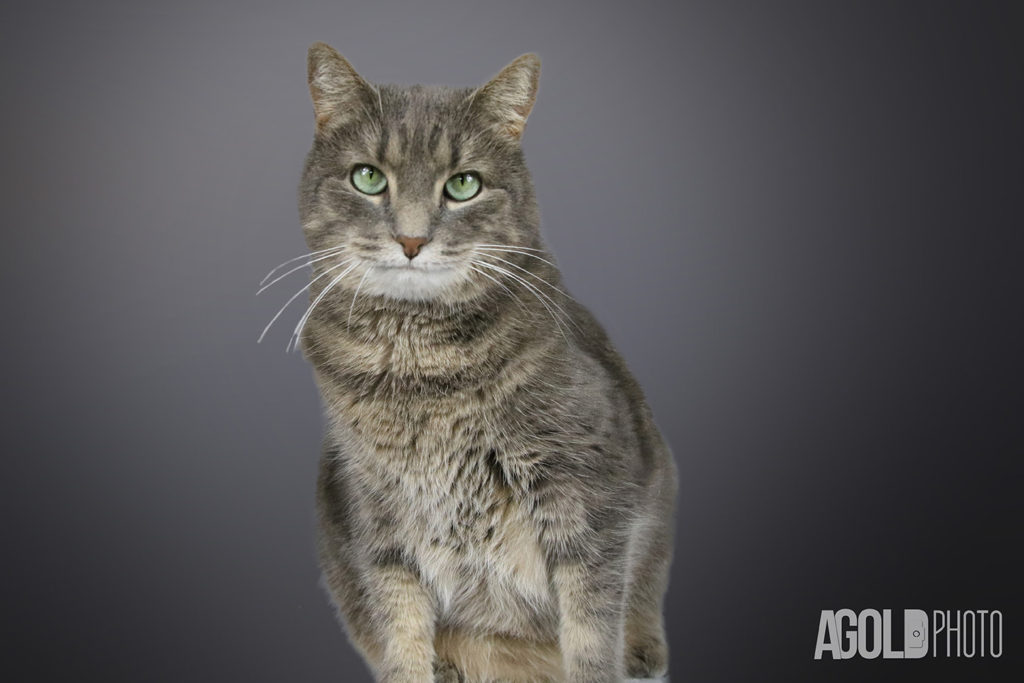 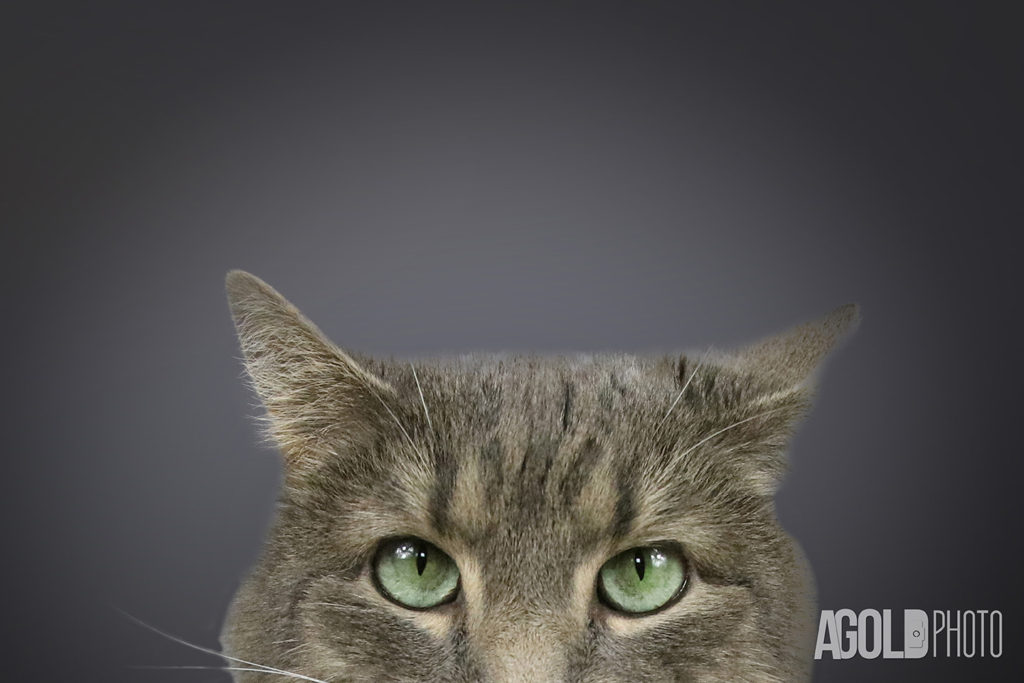 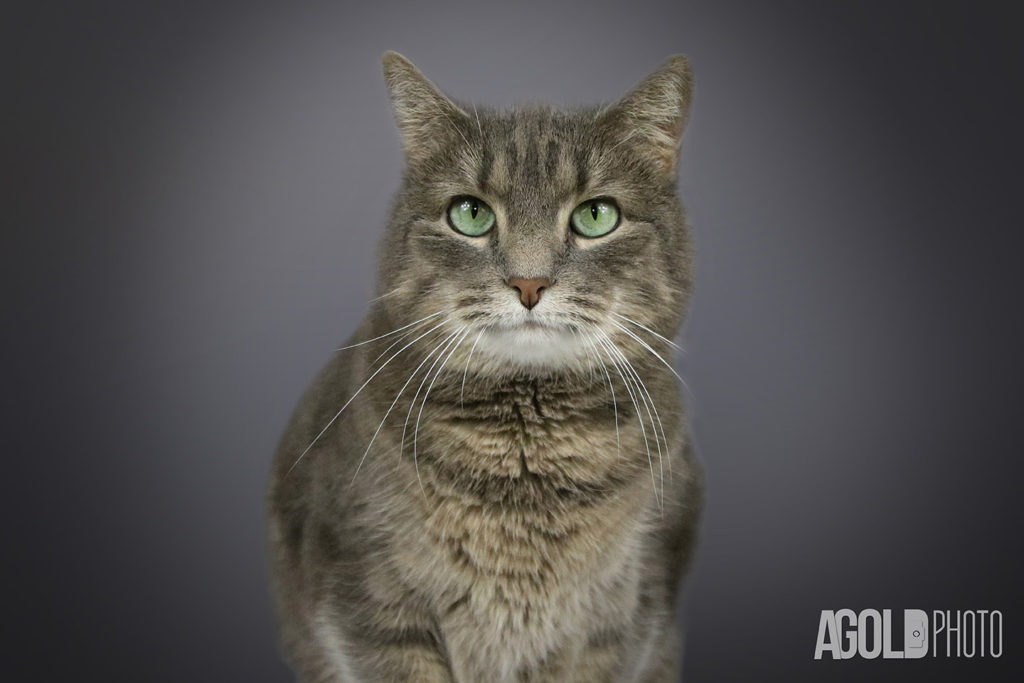 How Mystique Got Her AGoldPhoto