Bolt may look and act like a puppy, but he is the ripe old age of 2. No but seriously, If I didn’t know any better, I would have sworn Bolt was less than a year old. He was rescued from the Humane Society of Tampa Bay by Melissa and Bruce.

They were avid watchers of the shelter Facebook page and went to look at a dog they were interested in. As they were arriving, the dog they wanted to see was already being adopted. Instead of leaving, they decided to take a look at the other dogs that were available for adoption. They had to wait about an hour or so before being able to see where the dogs were. Saturdays tend to be busy for animal shelters.

They had their eyes on a smaller dog because they were planning a move to an apartment. As they browsed the back room, Bolt, named Taco at the time, looked at them in the eyes, grabbed his toy and came to the front of his cage to play. They were considering Bolt and another dog, but they quickly fell in love with Bolt. Sounds like another case of the dog adopting his owners if you ask me.

Melissa and Bruce are huge Tampa Bay Lightning fans and used their passion for hockey to give Taco a new name. They needed to spice it up a little I guess. Heyo!

Bolt may have never ended up with Melissa and Bruce if that other dog wasn’t adopted already. The lesson here is to be flexible when considering who to adopt. There are plenty of animals that need forever homes and they’ll give you just as much love as you give them. 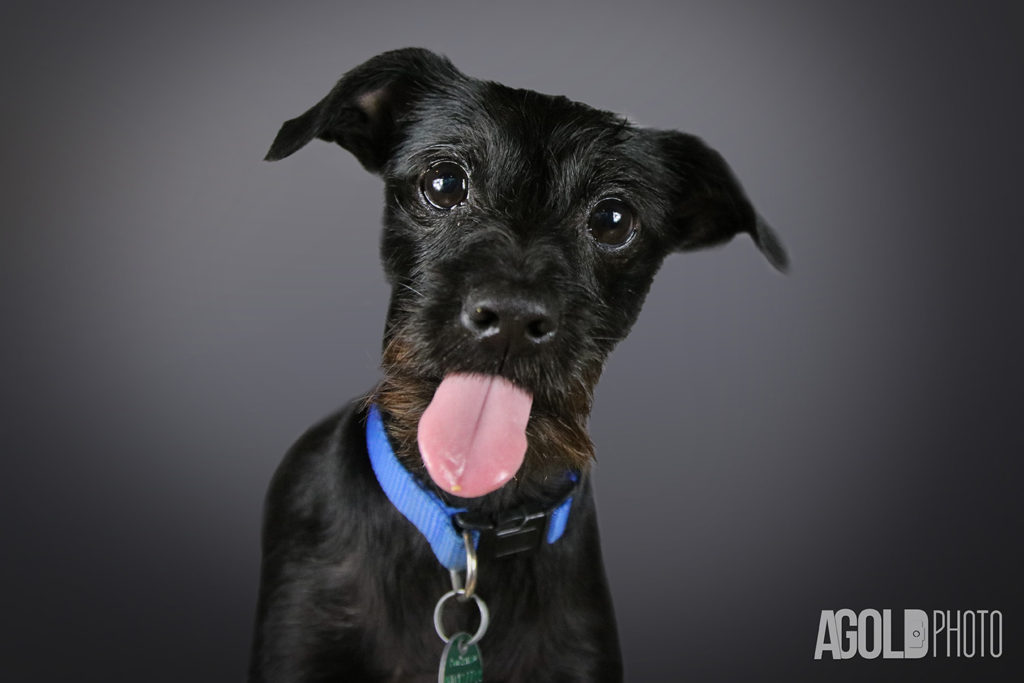 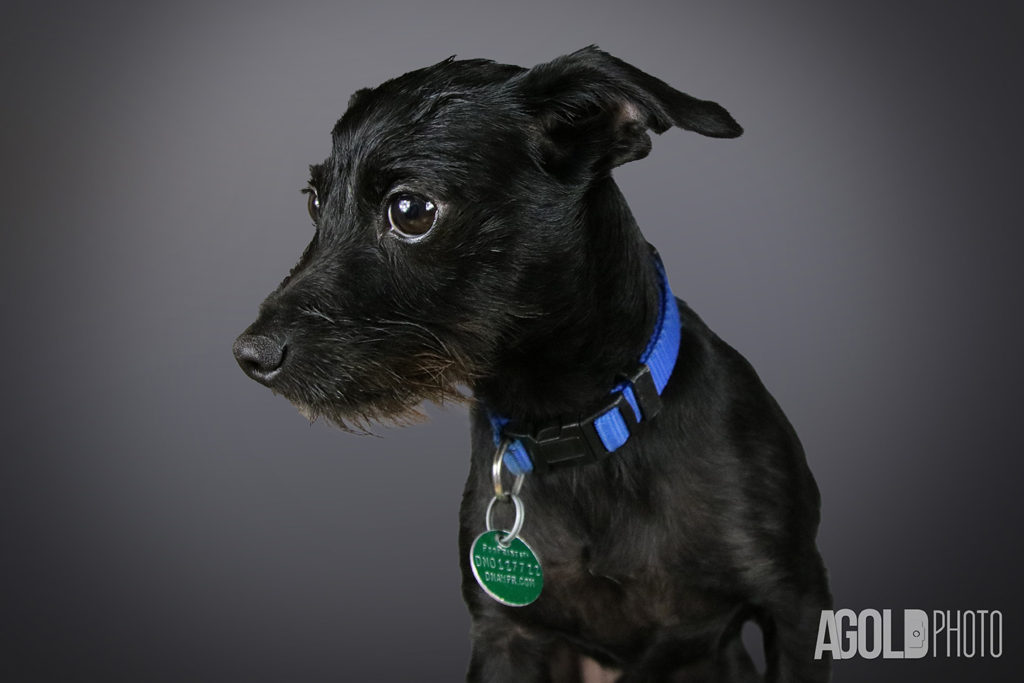 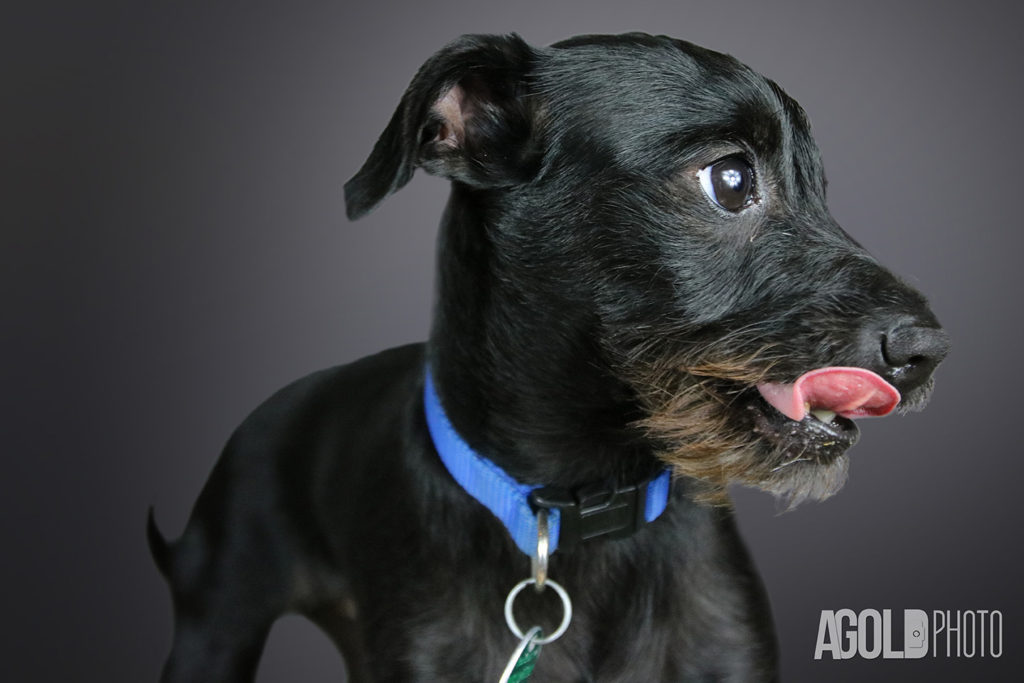 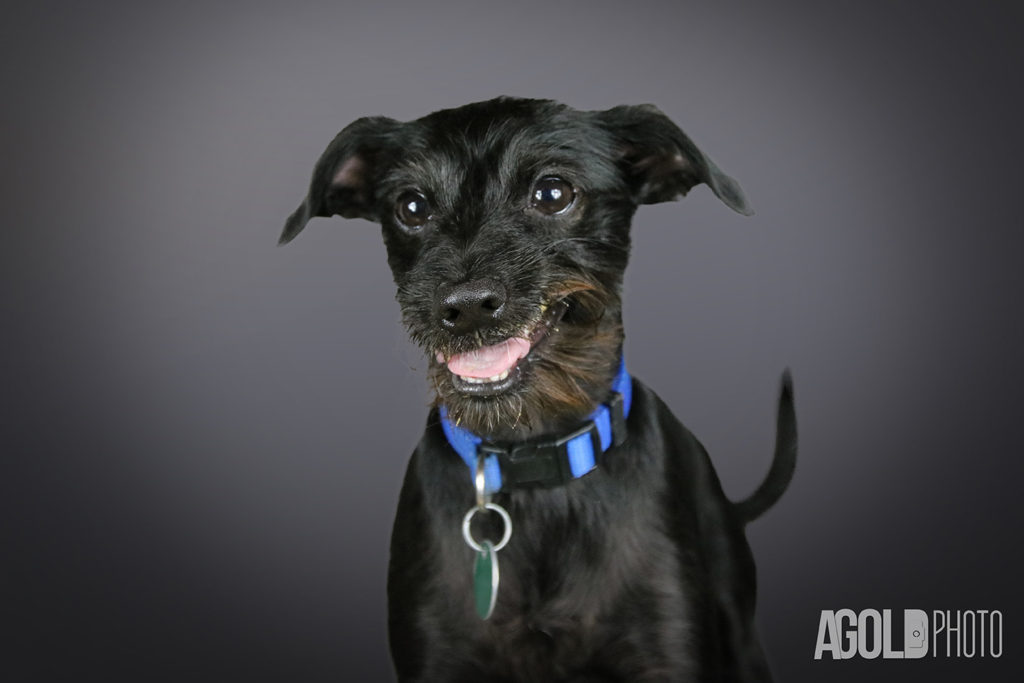 How Koko Beat the Odds with Love