Gypsy was found in the median of Interstate 40 on the Navajo Reservation in Arizona just after Christmas 2003 by Bill and Susi.  She was skin and bones except for a distended stomach. She wouldn’t get up and she was shaking like a leaf. The Reservation police were called, but there was nothing they could do. Bill and Susi decided to take her to back to Phoenix and see if the Maricopa Animal Care and Control could help.

They waited while they examined her.  It was there they learned her stomach was distended because she was pregnant and that the shelter could not adopt out a pregnant dog, thus she would likely face euthanasia. Bill and Susi couldn’t bare to see her put down so they took her home and cared for her.

It was obvious that Gypsy faced some abuse because she would cower around Bill and was generally scared of men.

Weeks later, in the middle of a thunderstorm, Gypsy began delivering 9 puppies.   Three were stillborn, but 6 were extremely healthy, cute, playful, and mischievous puppies that appeared to be half Retriever and half Dalmatian. The dog Bill and Susi already had, a Pug named Seven, became the father of the new puppies, running to them every time they made any noise.

When the puppies were old enough to adopt out, the plan was to return to the shelter. Their 4 kids wanted to keep all the puppies, but they agreed they would take them all in and adopt whichever puppies were left after the weekend. Within 24-hours, they all had homes.

Bill and Susi mentioned that the shelter they brought Gypsy to was the Arizona Humane Society. I really wanted to try and find the families that adopted Gypsy’s puppies. I wanted to get photos for this post and surprise Bill and Susi. I called and the shelter couldn’t find any information on them. In order to give myself a better chance of finding Gypsy’s history, I had to spill the beans and ask for their address and a few other questions to try to pin down the families. I had success with this with another dog I took photos of. I was able to get photos of Ruthie’s puppies because I reached out to the adopting organization.

I Need Your Help

Susi told me that it wasn’t the Arizona Humane Society after they initially thought, it was Maricopa Animal Care and Control. Unfortunately, they don’t keep data going back to 2003, so I wasn’t able to make the connection. Susi, Bill and Gypsy now live in my building in Tampa.

If you adopted a puppy from Maricopa Animal Care and Control in late 2003 / early 2004 that resembles Gypsy, please reach out. Bill, Susi and I would love to see photos and connect. Your dog should be about 12 by now. Readers in Arizona, please share this post. I would love to post an update that we were able to find her puppies. 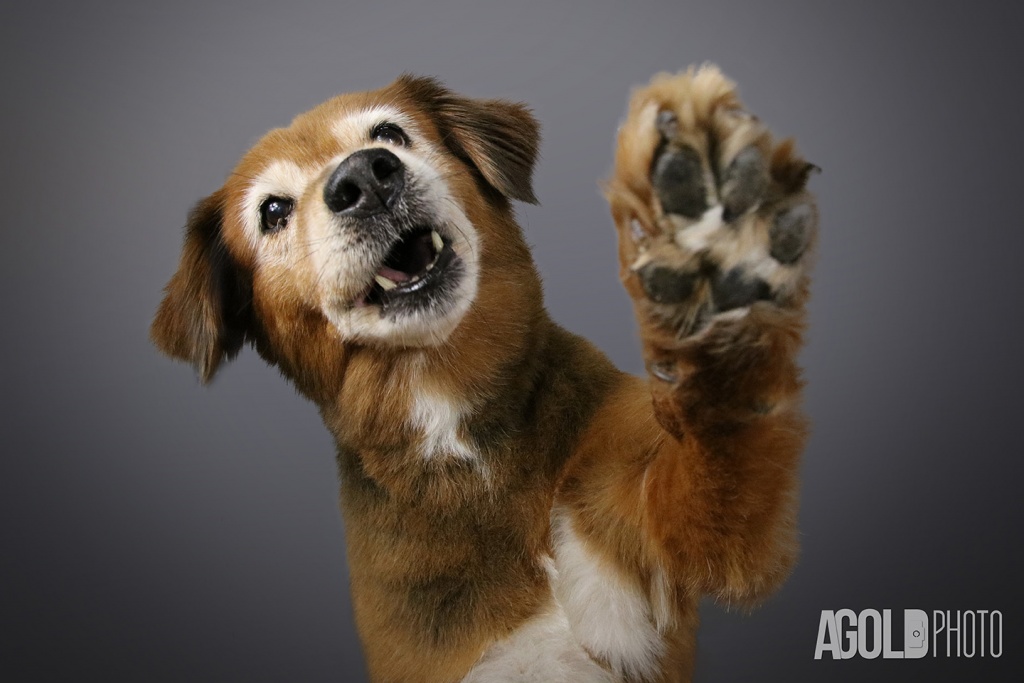 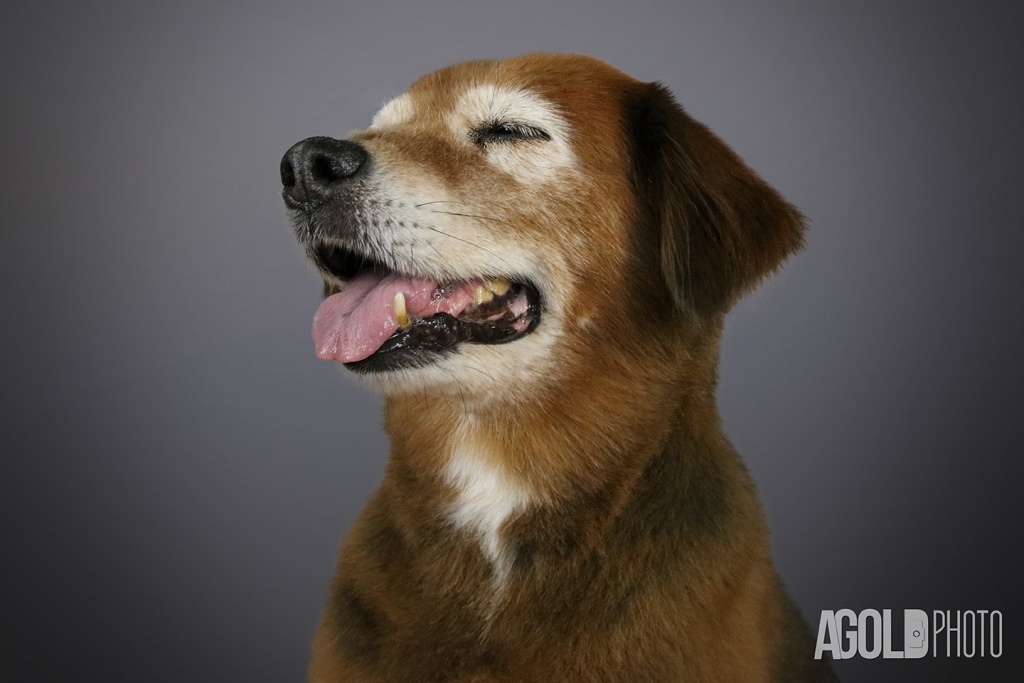 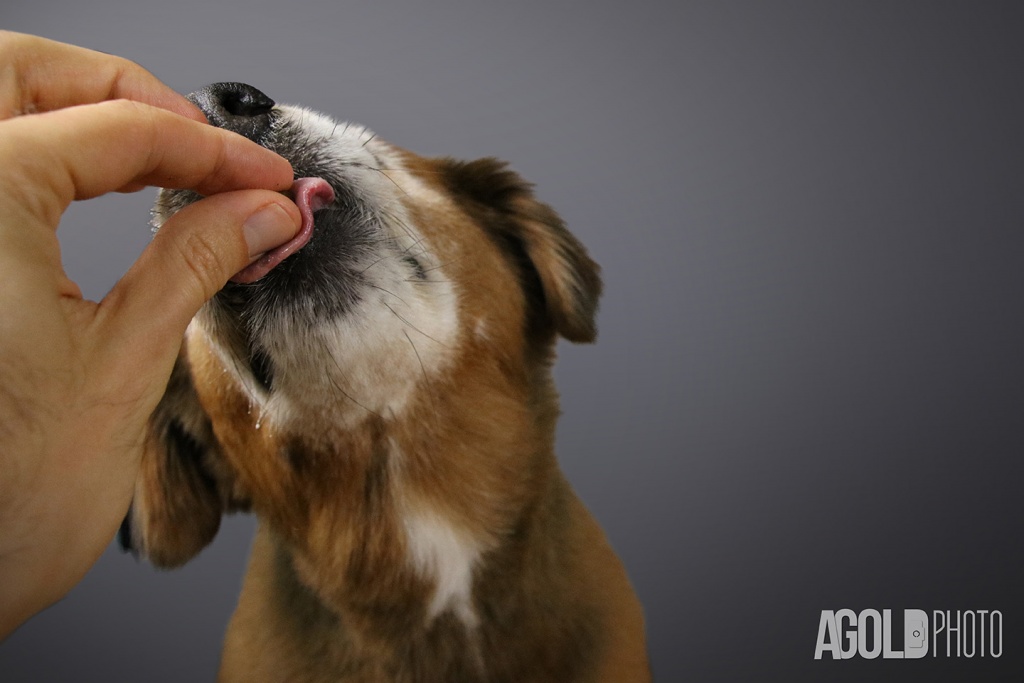 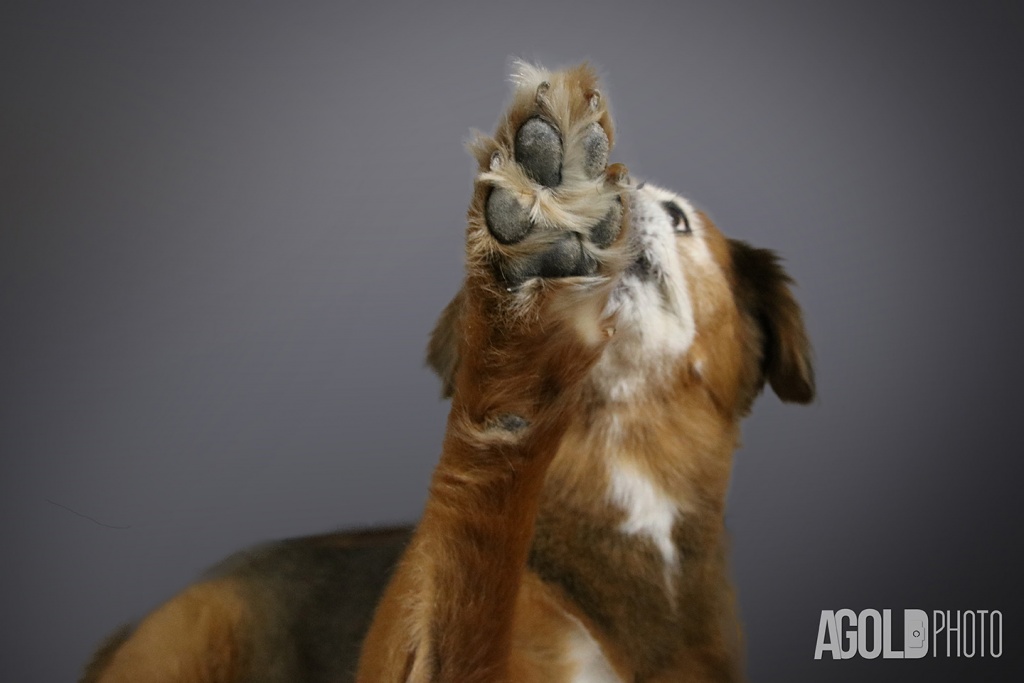 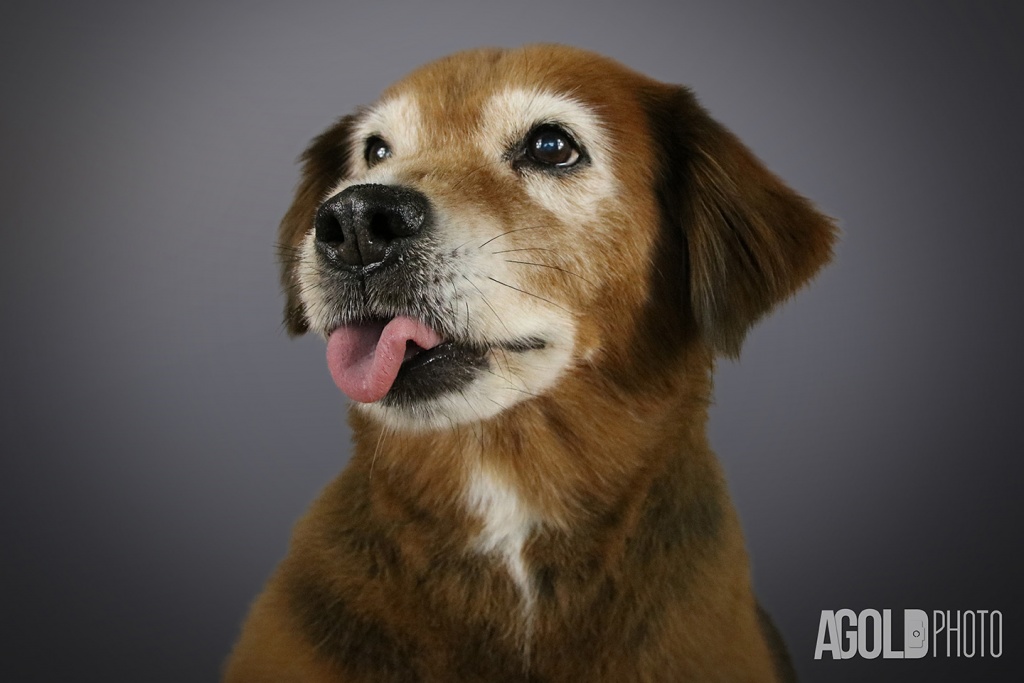 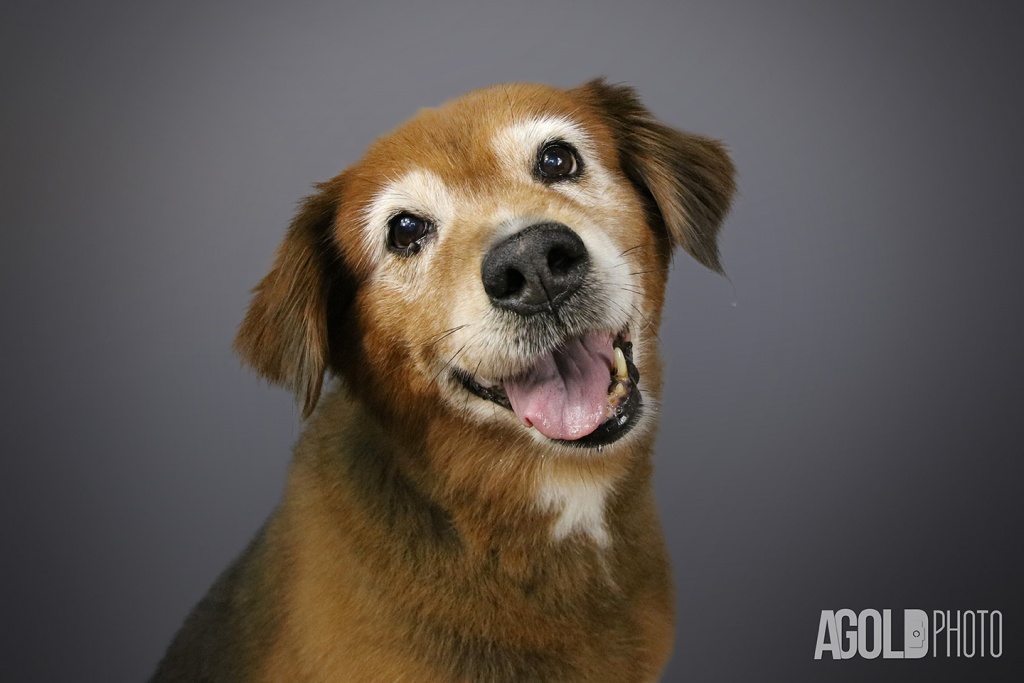 Mister Shows Why Not Wanting a Dog is Nuts