Lucy, originally was rescued with her brother when they were 7 weeks old through Florida All Retriever Rescue (FARR). They were found in Alabama and were flown into Davis Island Airport where her foster Mom Stephanie picked them up. Lucy had some sort of bacterial infection, which resulted in her having very patchy hair. 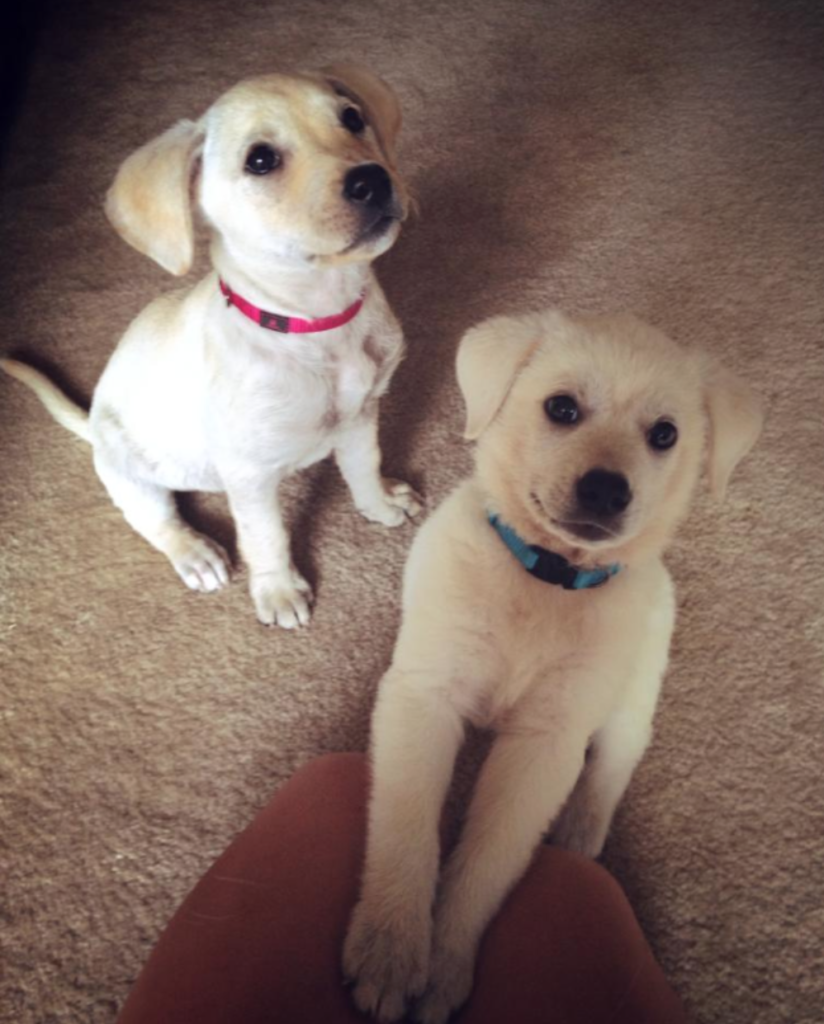 After a month of treating her every 3 days with a medicated bath, getting her on a nutritious dog food and giving her lots of love, her hair grew back in nicely. Lucy’s mom soon became what’s known as a “foster failure” after falling in love with her super sweet disposition, playful personality and adopted her. Lucy’s brother was adopted by a couple in the same apartment complex and the two still get together and celebrate their birthdays each year. 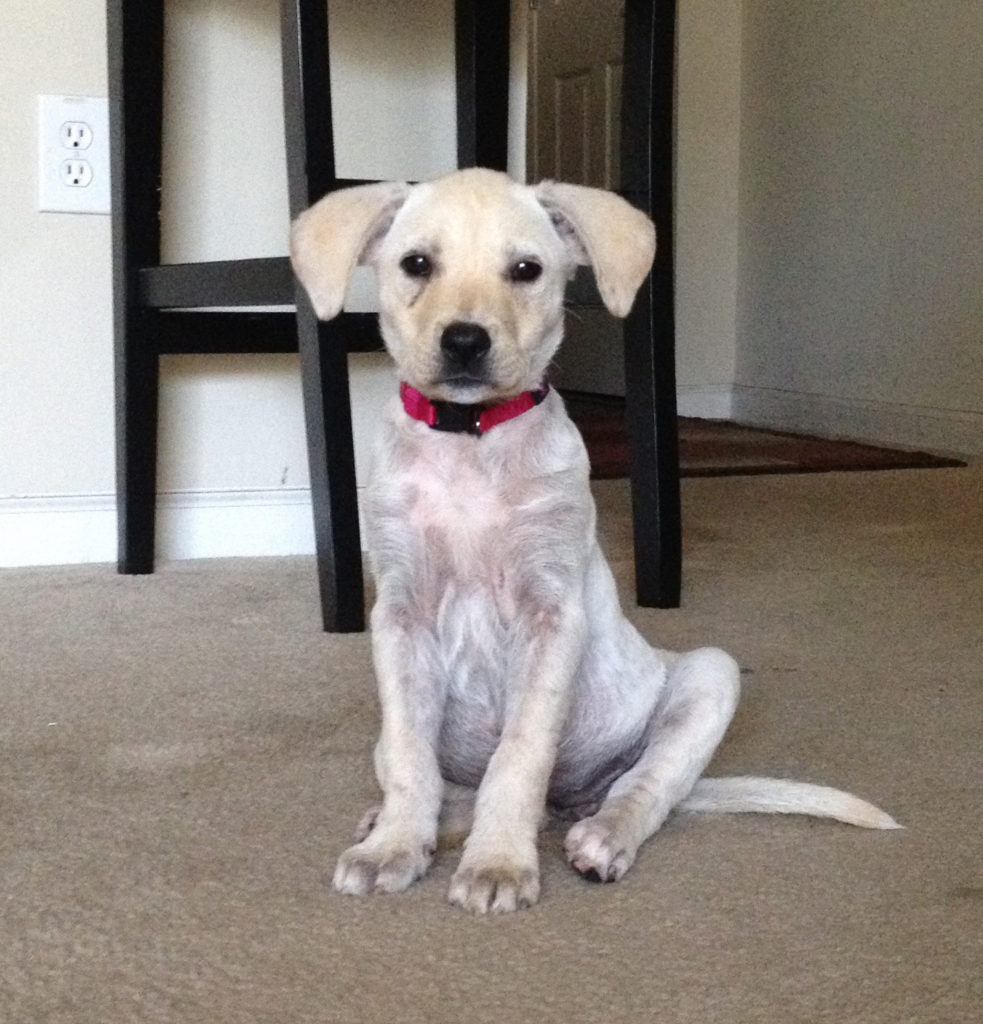 How Lucy Got Her Wings

Lucy and her brother were flown to a regional airport in Tampa to escape their poor living conditions in Alabama.

Soaring Paws‘ mission is to help eliminate the “barrier of distance” when it comes to animal rescue. They do this by providing private airplane transportation to rescued animals who have a forever home to get to that is a little too far for transport by car or truck. 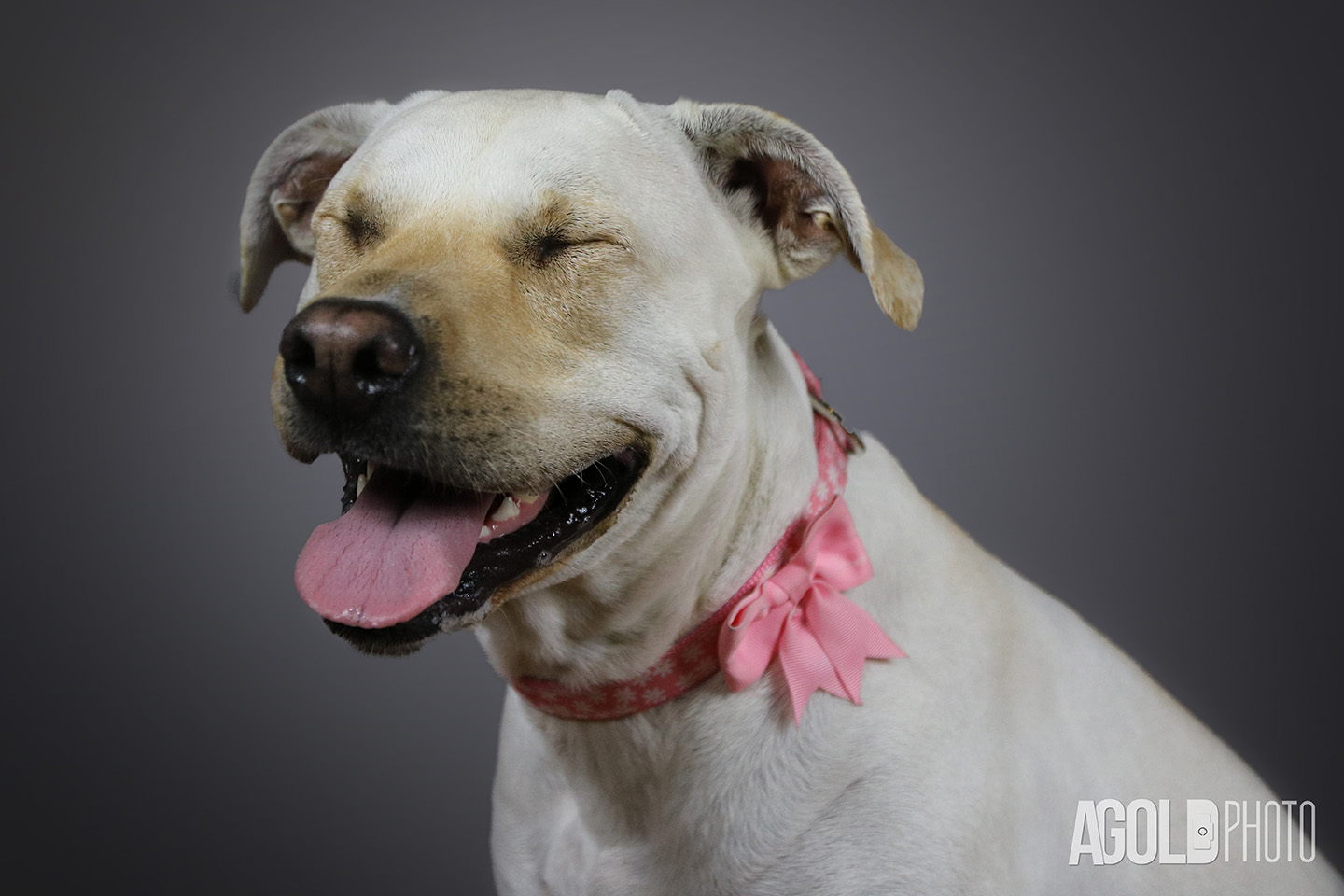 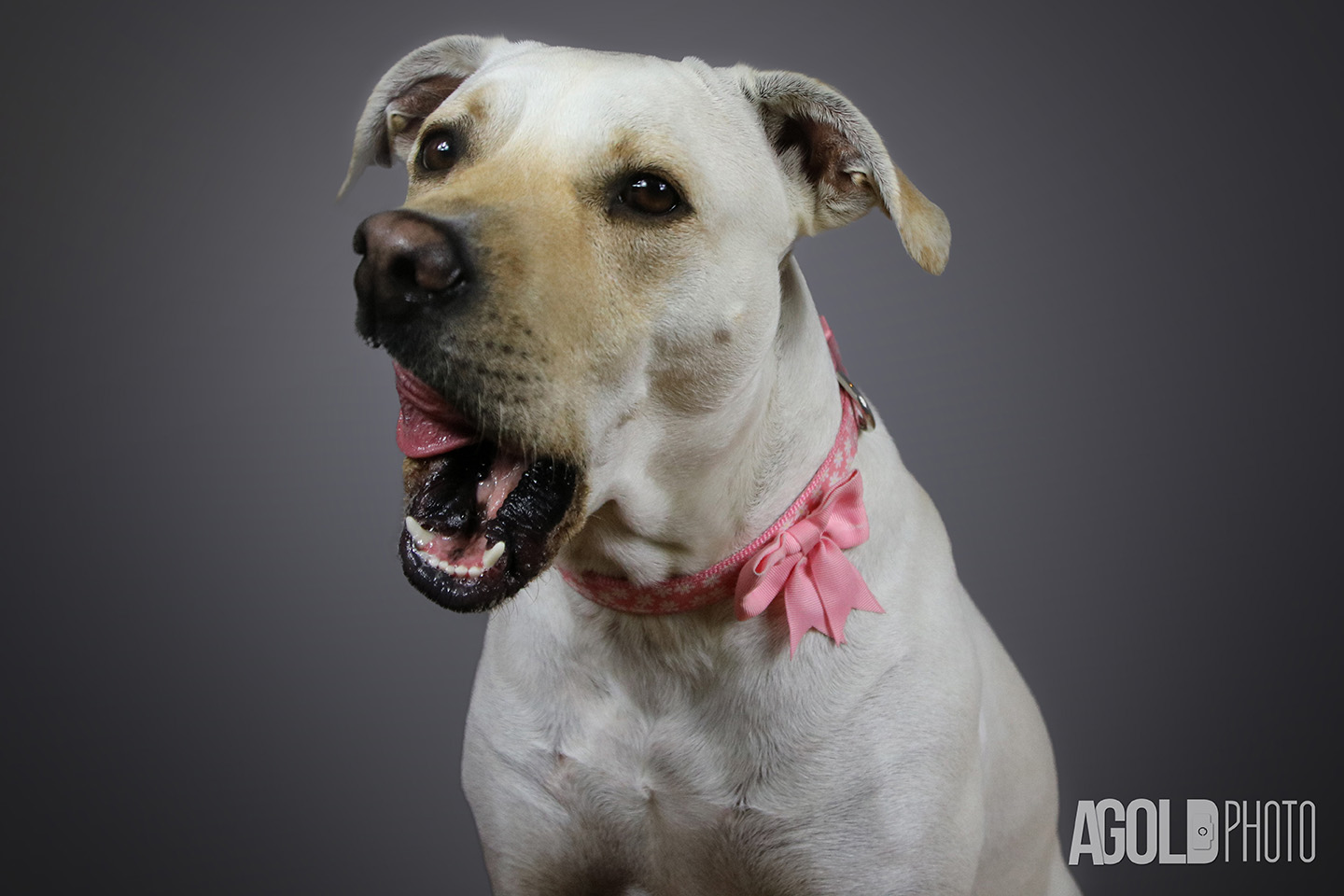 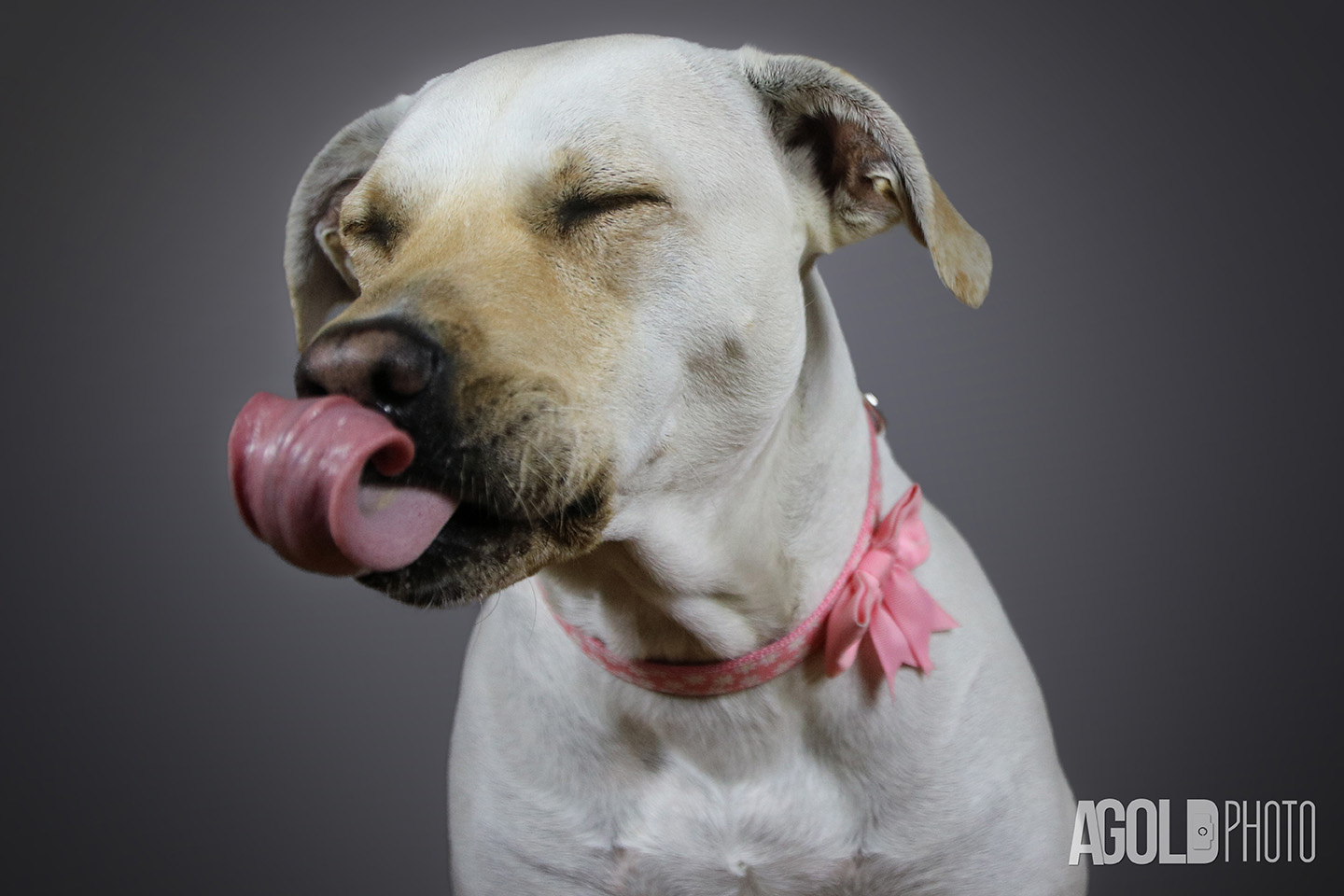 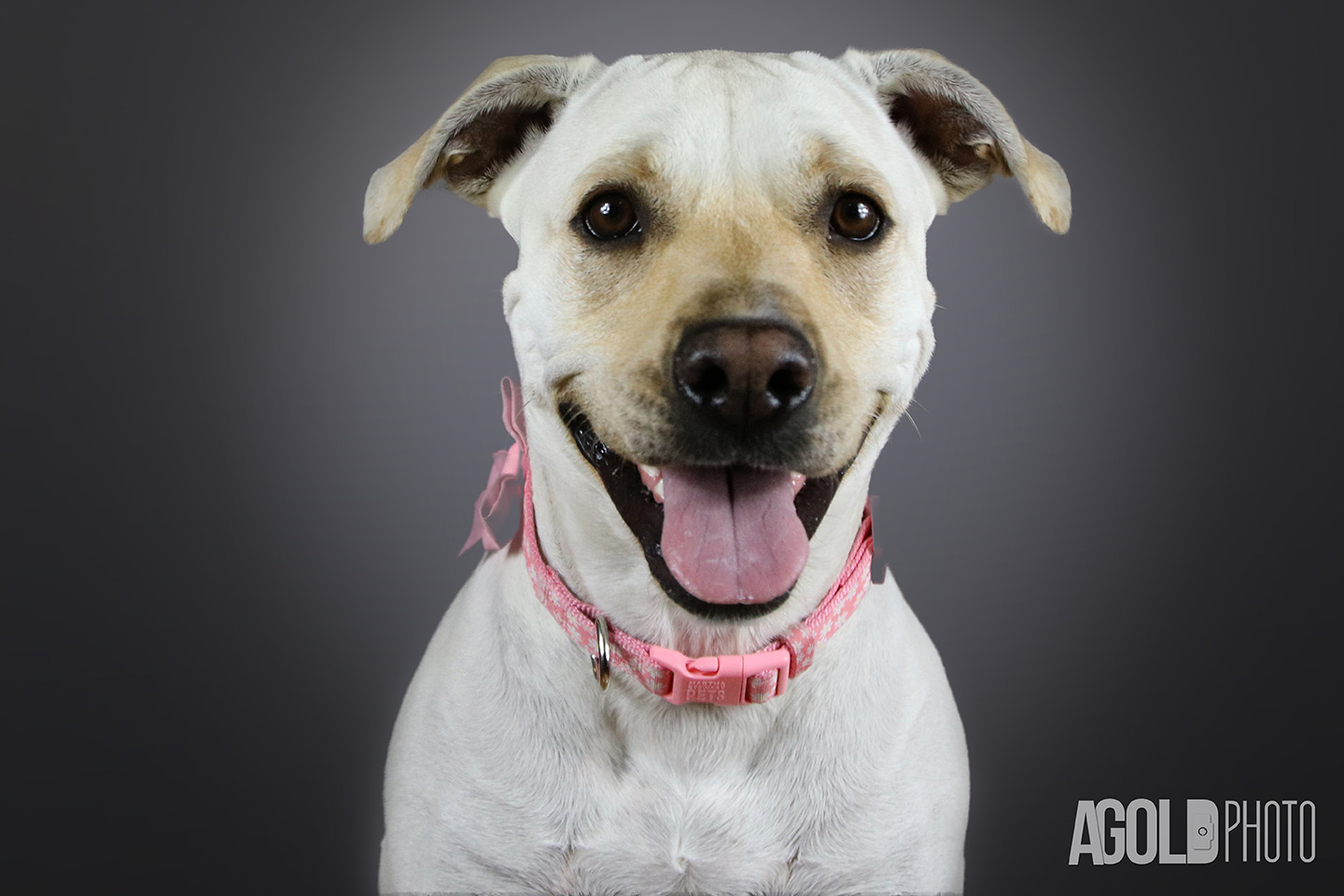 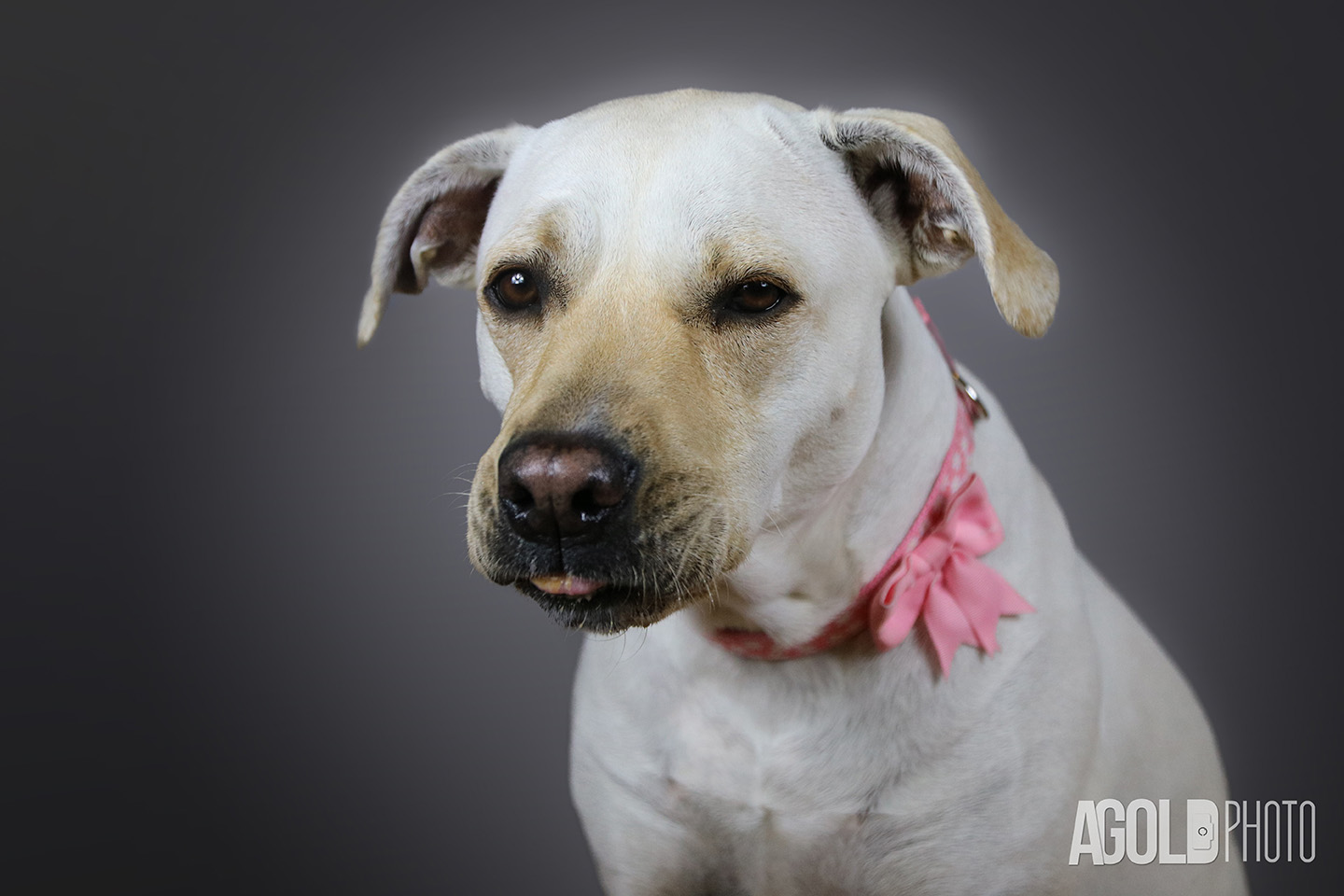 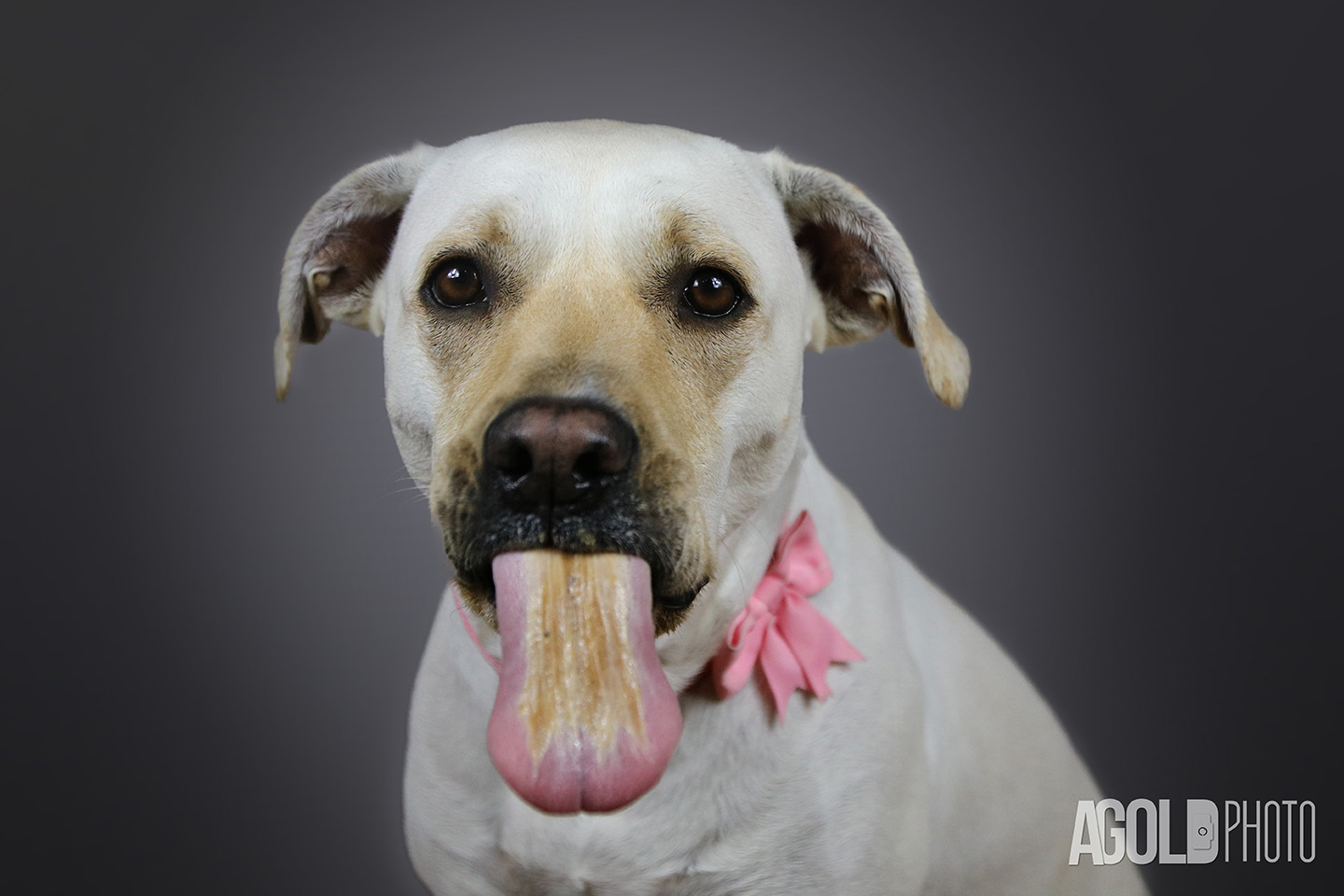 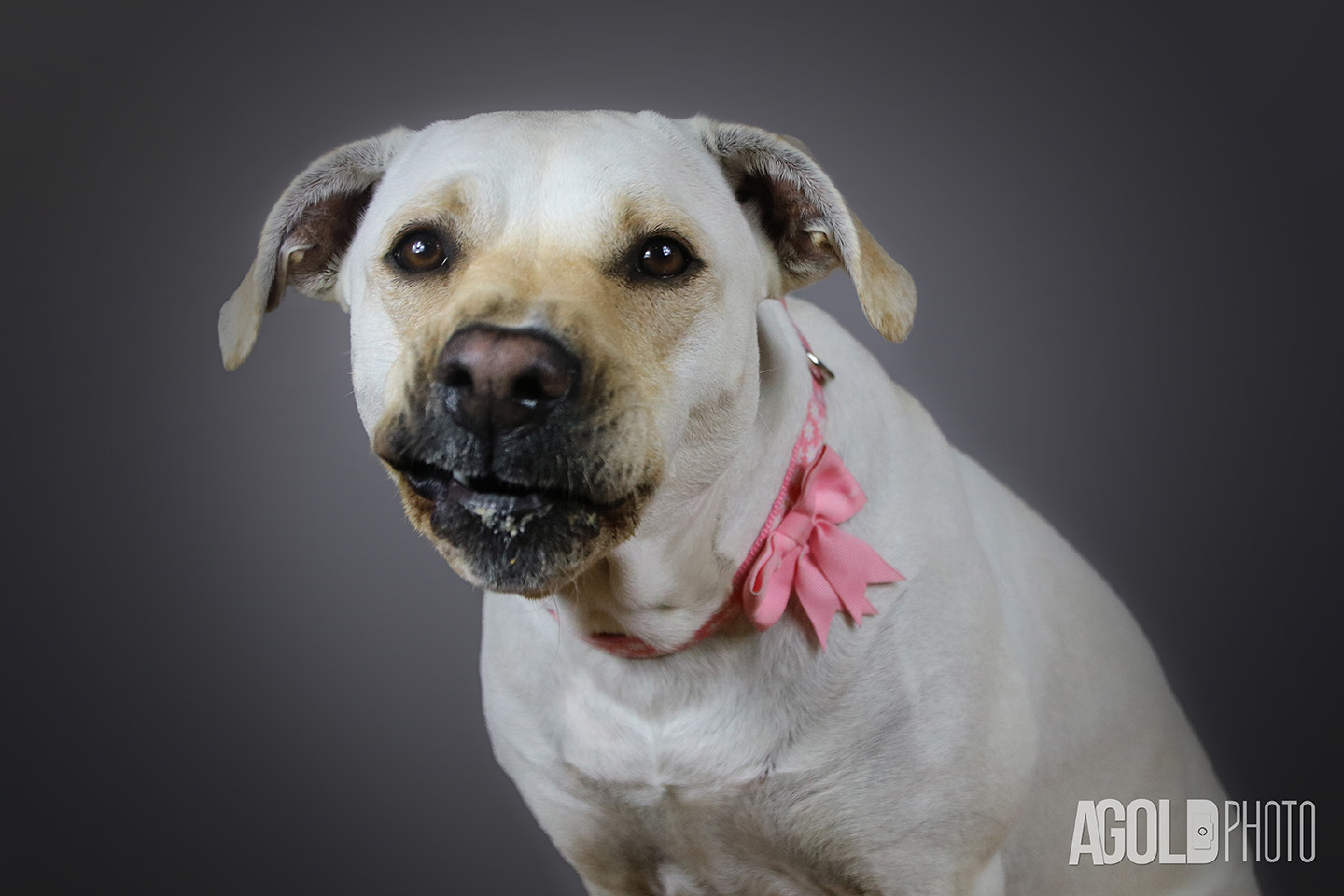