You wouldn’t know it by looking at him, but Don speaks multiple languages. Not only does Don understand English, but he also understands Hebrew! You see, Don wasn’t born here in the US. He was adopted by my friends Alon and Ilona in Israel.

Don was adopted from Herzelia Loves Animals back in November 2012. They posted about him on their Facebook page saying that he had been at the shelter over a month, wasn’t eating and he was not getting along with his kennel roommate.  The day after the shelter posted about Don, Alon and Ilona went to the shelter and adopted him. 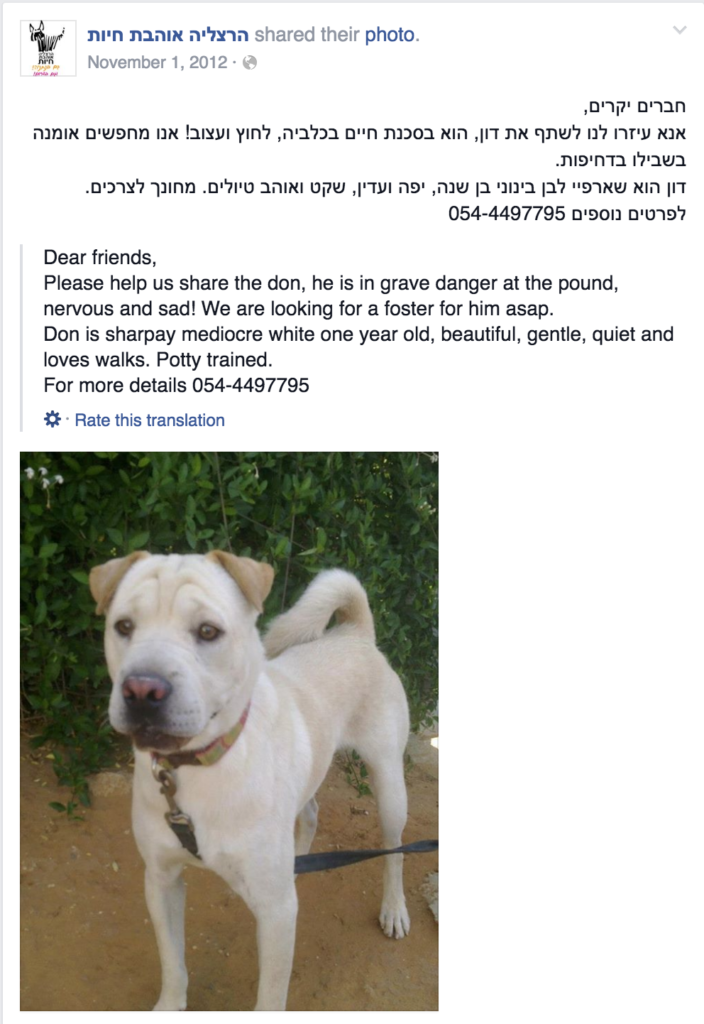 Don was a stray dog in a small city. His adoption brought him to Tel Aviv where he enjoyed the big city, coffee shops and beaches. Don, Alon and Ilona have since moved to Tampa, Florida and he enjoys a more relaxing lifestyle with long walks, exploring other cities in Florida and getting to know other animals native to the states.

According to the Times of Israel, back in November 2015, a Minister who opposes sterilization (spay and neuter), proposed the country should ship stray dogs and cats to another country who was willing to accept them. His strong religious beliefs say that spaying and neutering goes against Jewish law. Imagine if this proposal actually took place? Alon and Ilona may never have met Don. 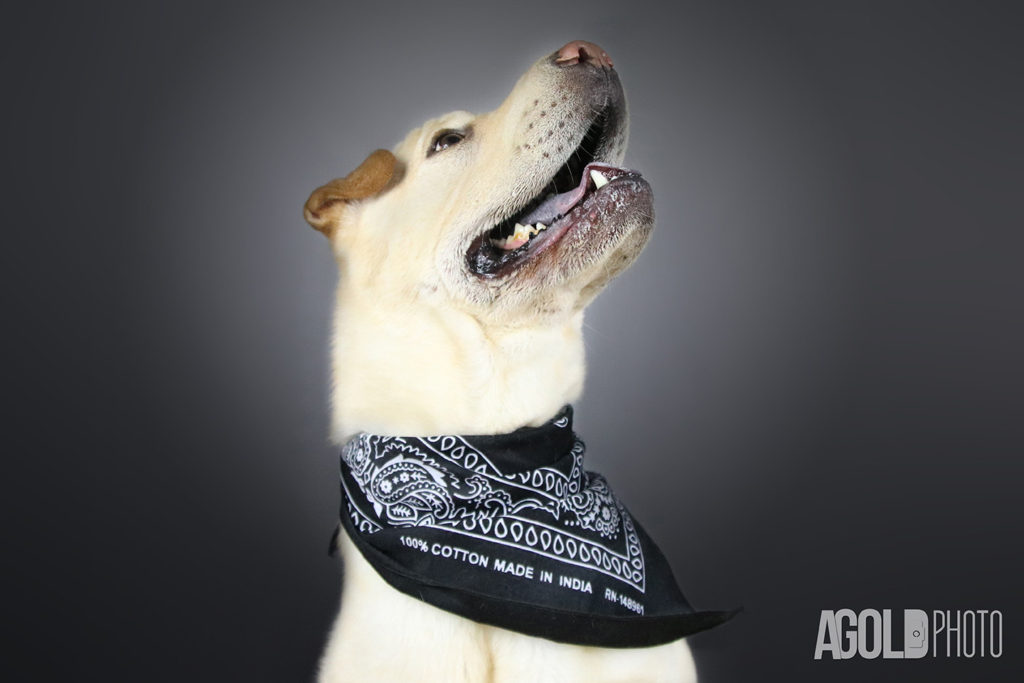 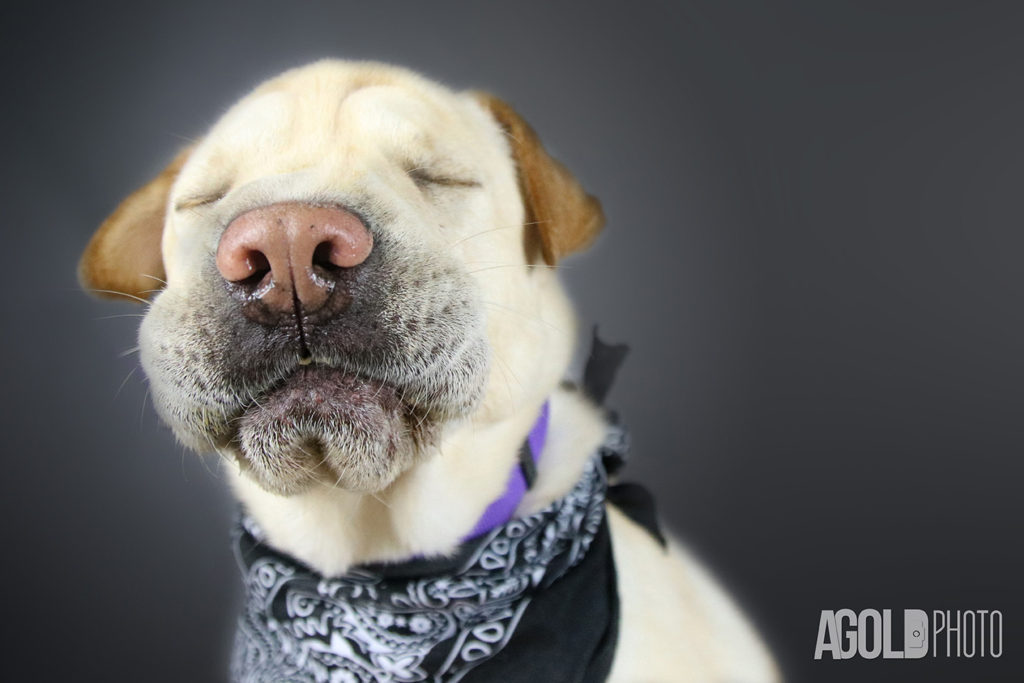 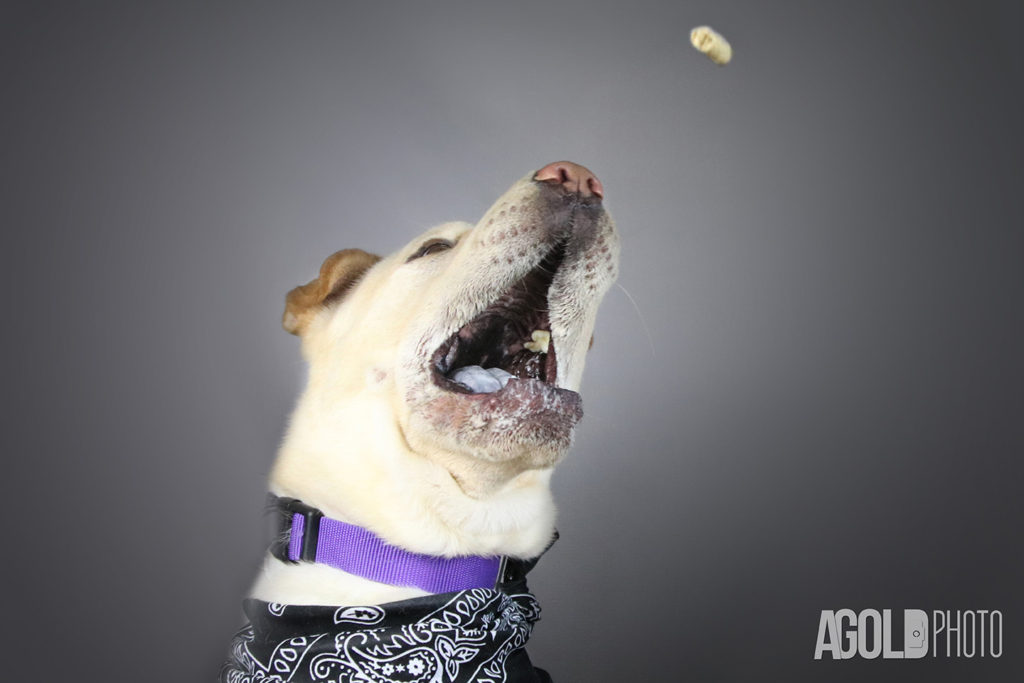 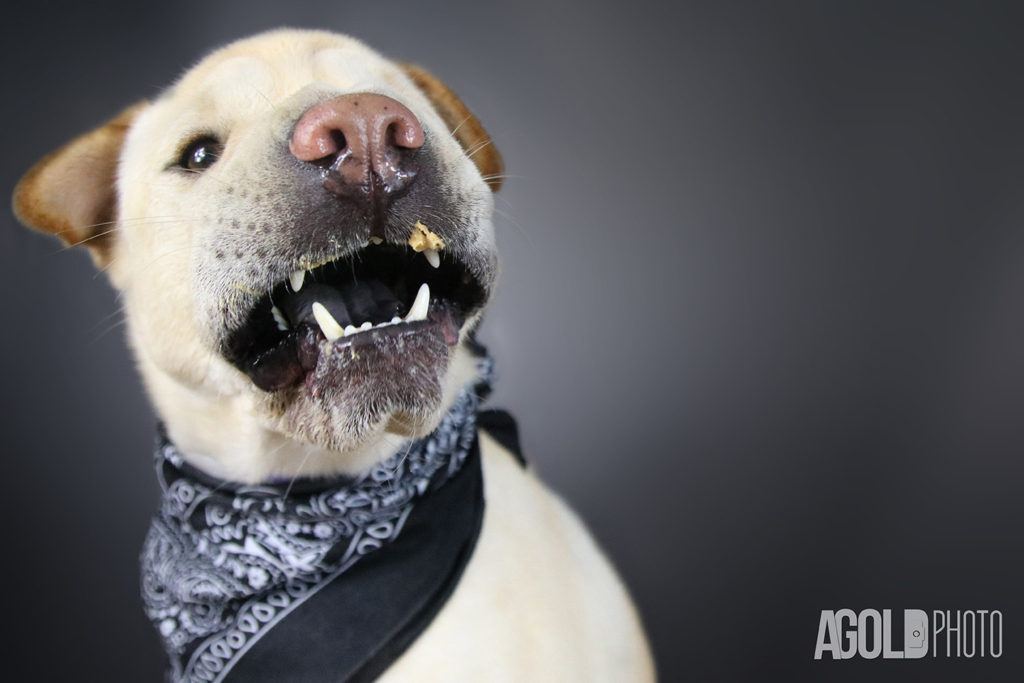 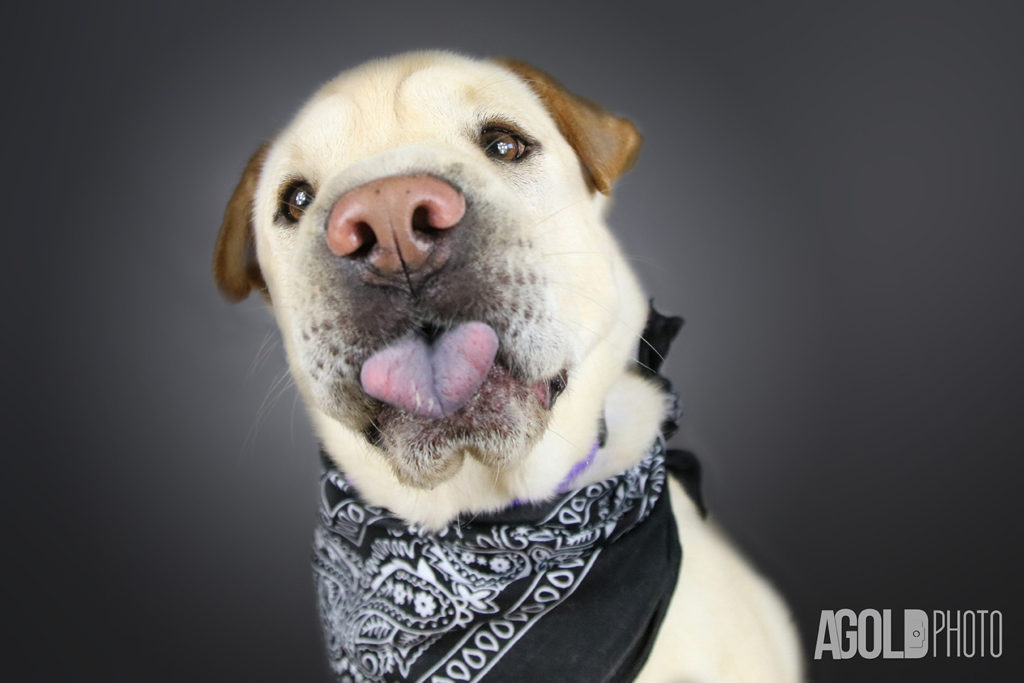 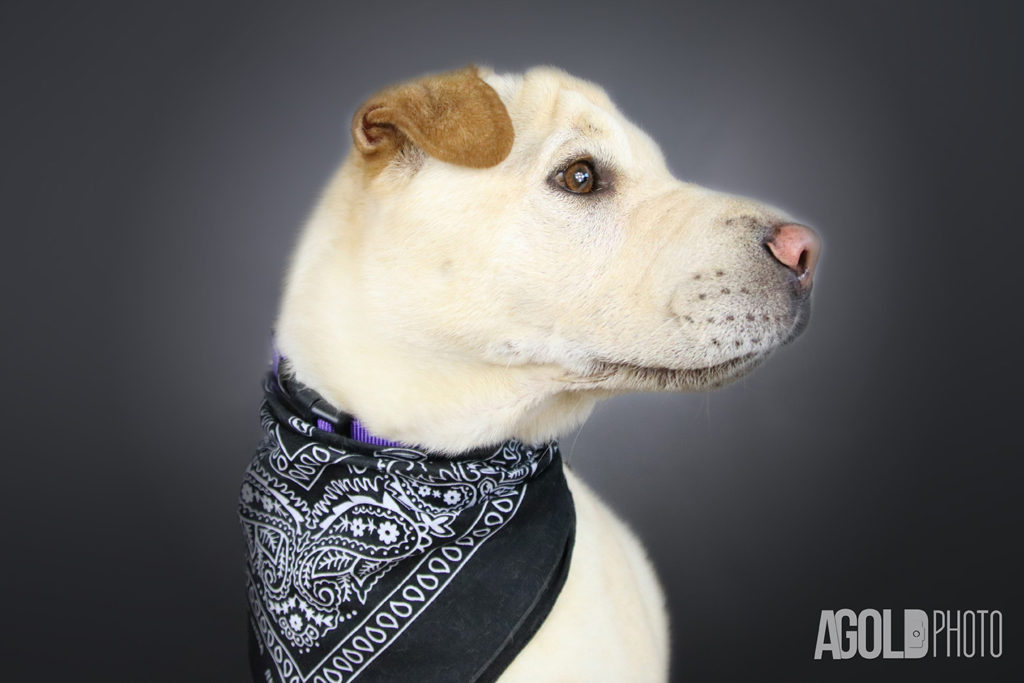 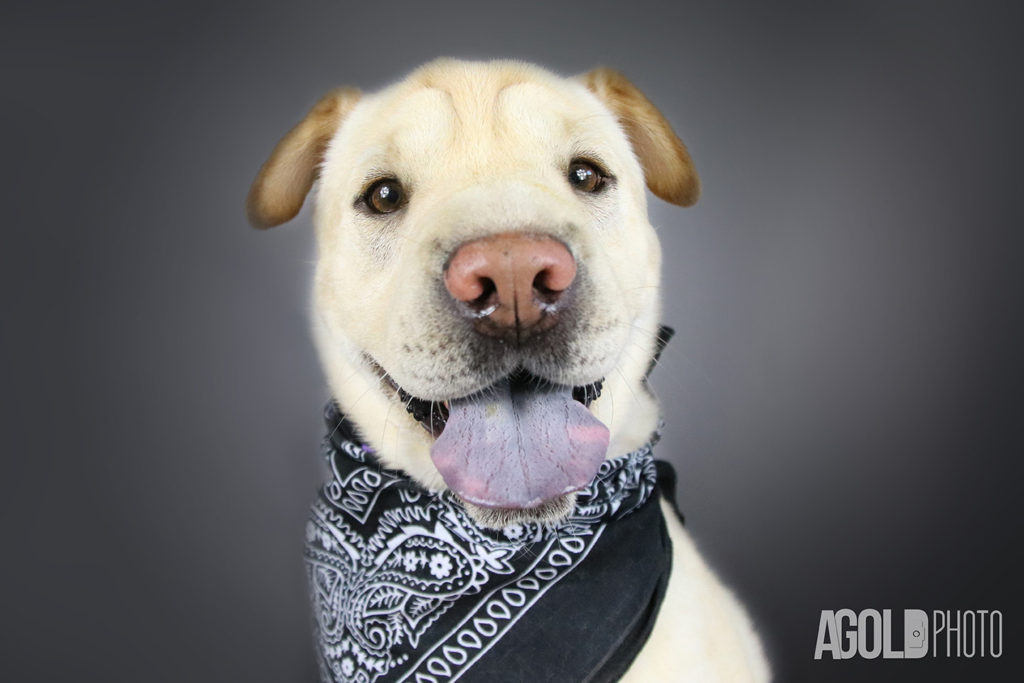