Tampa’s newest model for AGoldPhoto Pet Photography is a transplant from Puerto Rico. Ruthie, a three year-old whippet-lab mix, and her dad Steven, stopped by the studio for their peanut butter tasting, ummmm, I mean photo shoot. I think I may have underestimated what dogs will do for peanut butter. What I do know is that when PB is involved, dogs listen really well. I mean, who wouldn’t right?

Ruthie is a 3 year-old rescue and her Dad Steven, is a friend of mine. Steven and his wife Gabi adopted Ruthie in the Fall of 2014 from Bideawee, an animal shelter in New York City. When she was first adopted, Ruthie was quite shy and was avoidant of making eye contact (though, from the get-go she loved playing fetch and with her toys). Upon review of Ruthie’s records, Gabi and Steven observed that Ruthie had been brought to New York via Stray from the Heart, an organization that rescues Satos, or “street dogs,” from Puerto Rico. Further, it was observed by Ruthie’s vet that Ruthie bore puppies in the not too distant past, which likely explained her cautious demeanor.

Ruthie began adapting to her life in the Big City, and she began to make friends with neighboring dogs. She grew out of her shell, to show her personality as a sensitive and sweet, intelligent, food-obsessed, funny, and very athletic dog. Ruthie, along with her family, drove cross-country to live in Tampa, Florida in September of 2015, and Ruthie has been adapting quickly to life in the Sunshine State, where she enjoys evening runs outside as much as relaxing on the sofa and being in photo shoots.

Satos are well-documented street dogs in Puerto Rico. Based on Gabi and Steven’s experience with Ruthie, the two are highly encouraging of adopting such dogs, as well as other rescues that may need a bit of adjustment but ultimately are sure to become best of friends with their owners.

Ruthie arrived at the studio a bit shy, but it didn’t take long for her to find Rigby’s (my dog) left over dinner. That seems to happen a lot when other dogs come over. I shouldn’t let Rigby up from the dinner table until he finishes.

It took Steven, Ruthie and I a few minutes to get used to each other and the process, but once we did. Magic happened! One of the skills I honed in my previous role is the ability to read dogs and cats to know what they are about to do, before they do it.

No, I’m not a trainer or whisperer. I’ve just taken a lot of photos of untrained animals, which means working with trained ones are a piece of cake. A piece of crumb cake. Casper anyone? Anyone? 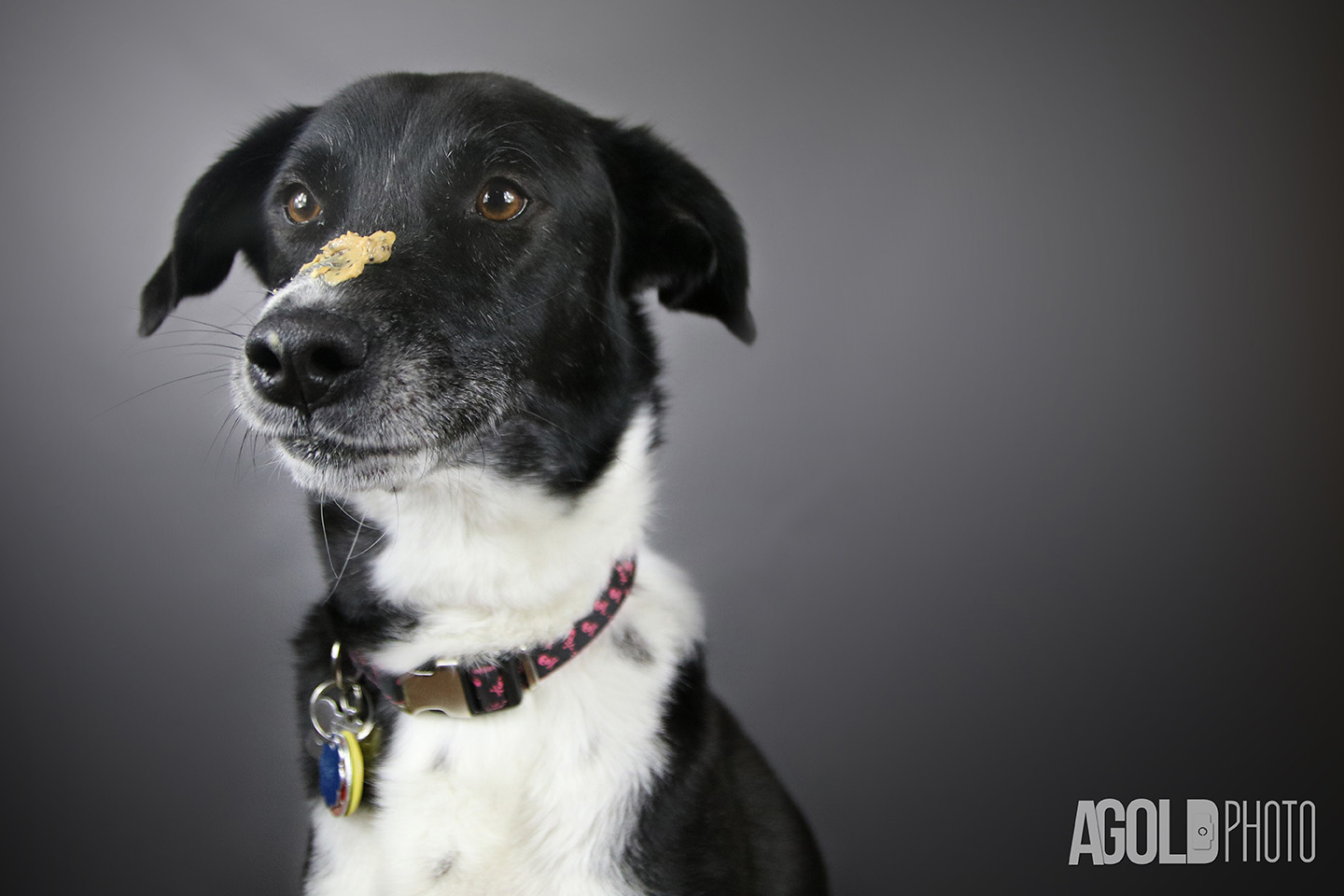 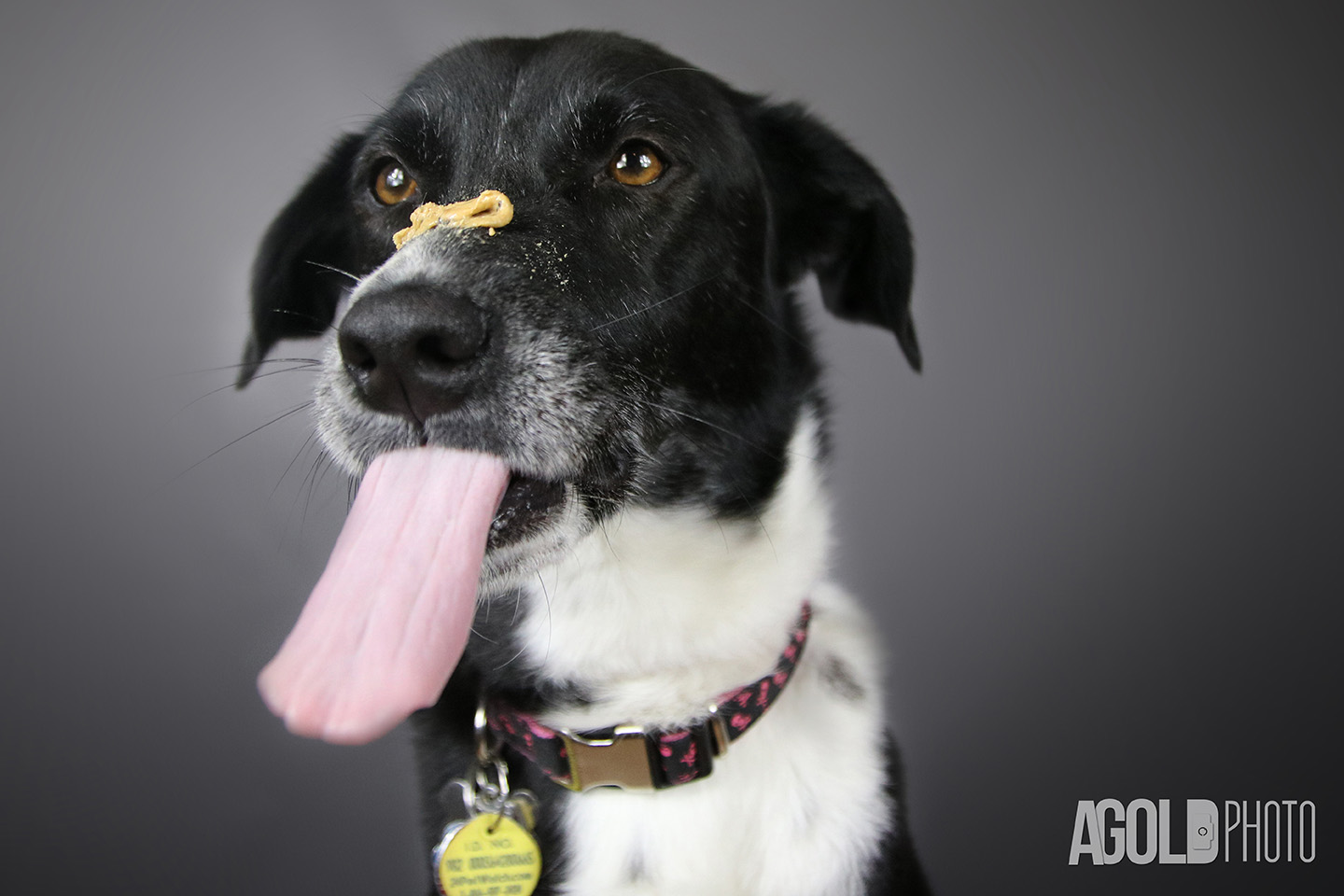 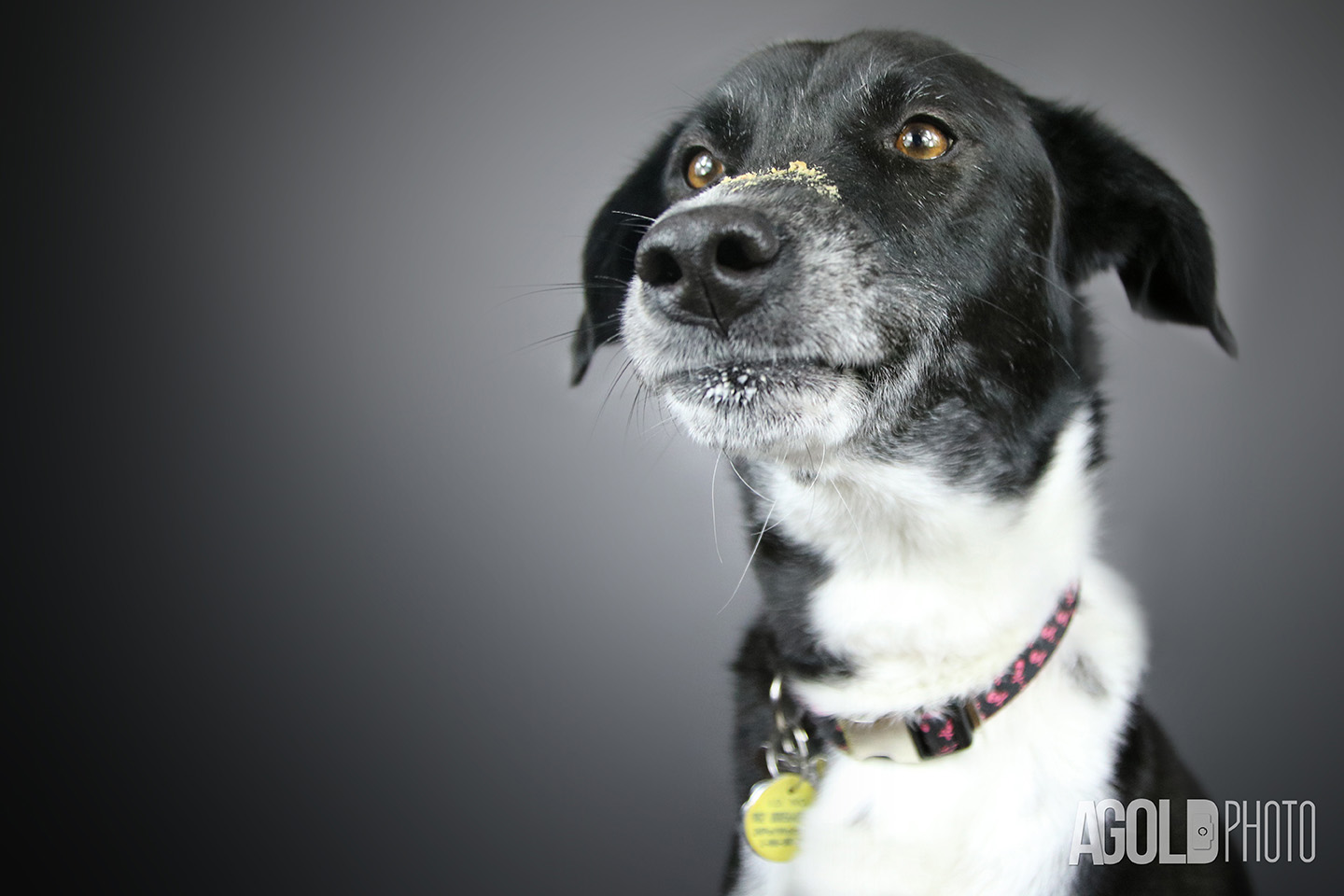 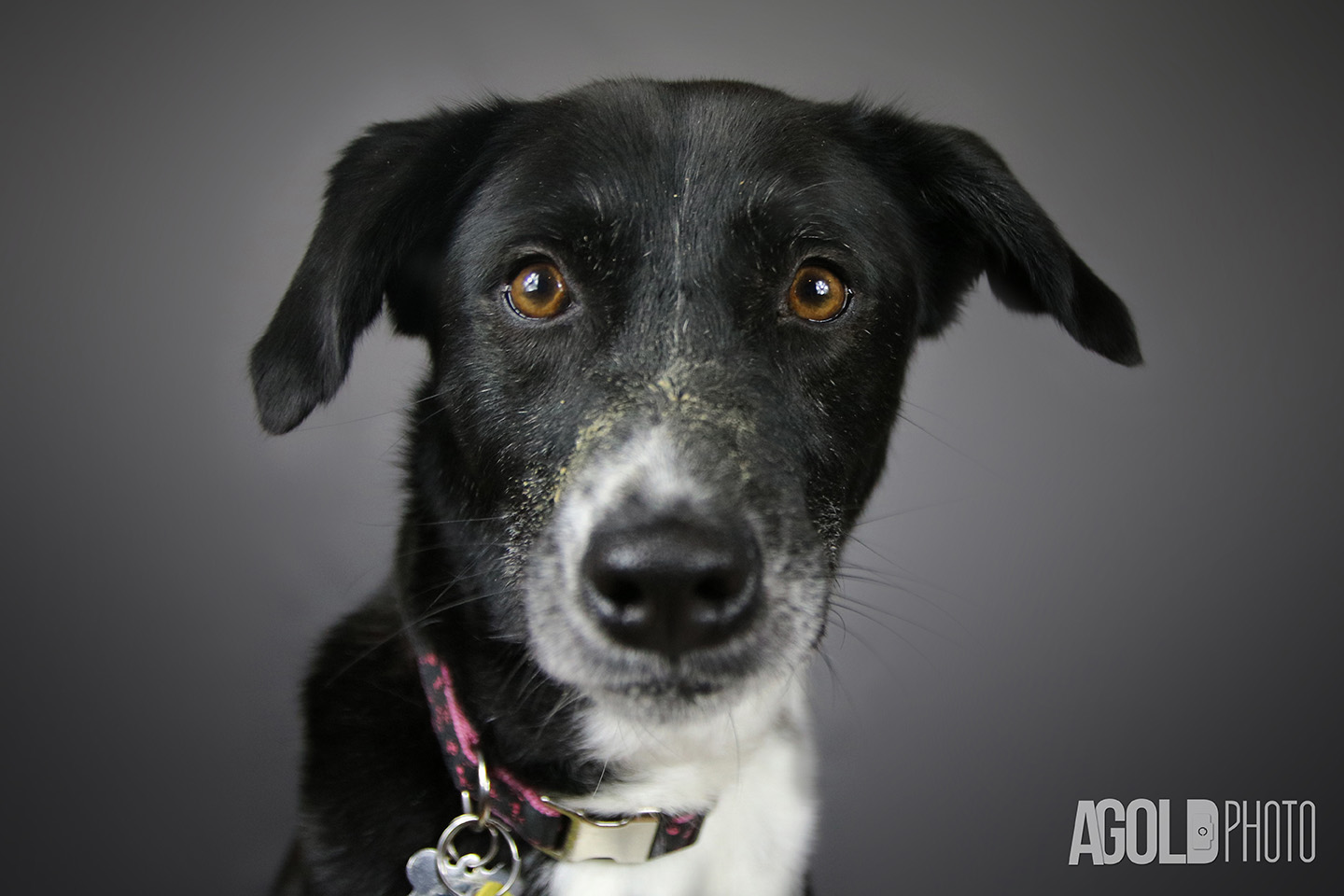 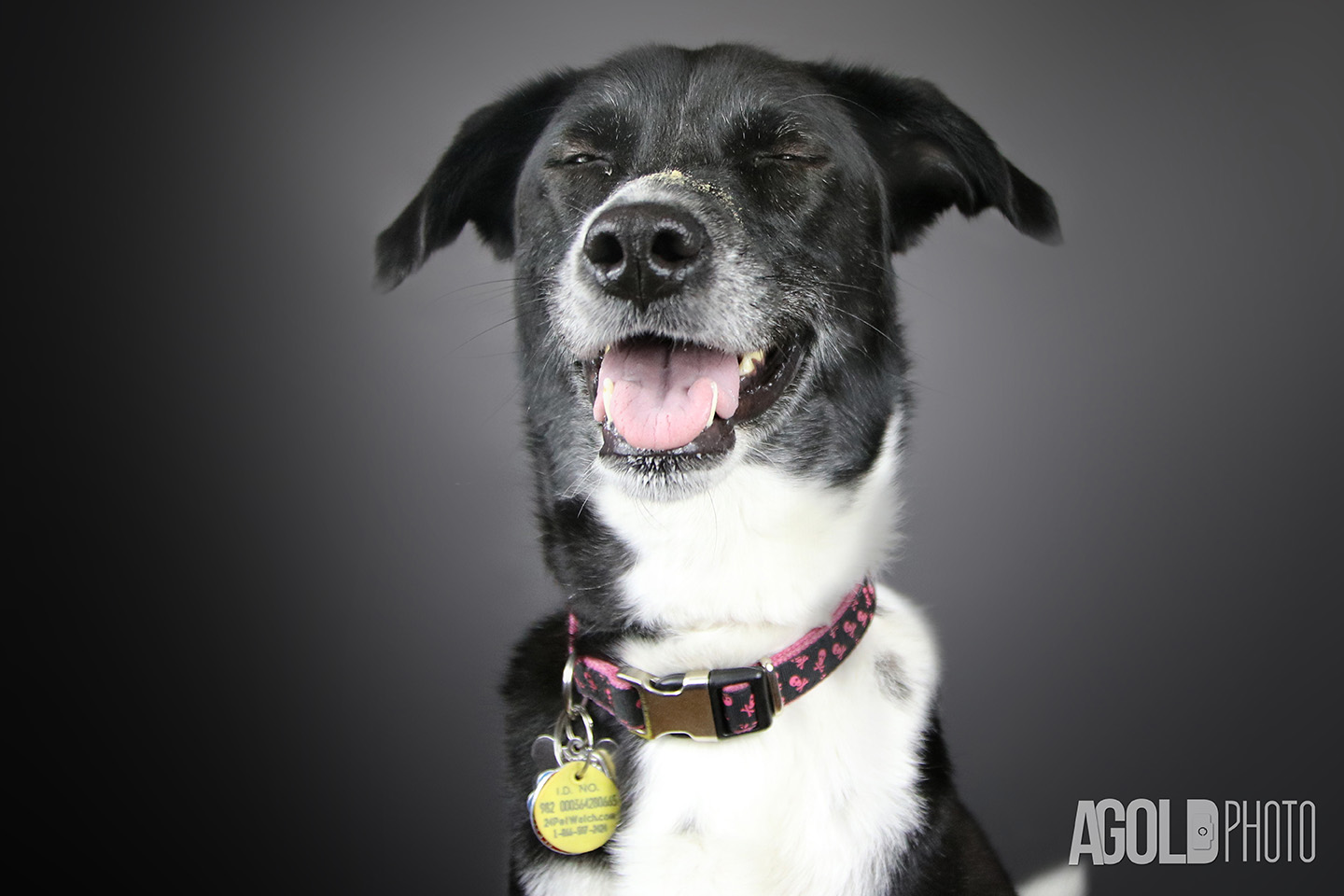 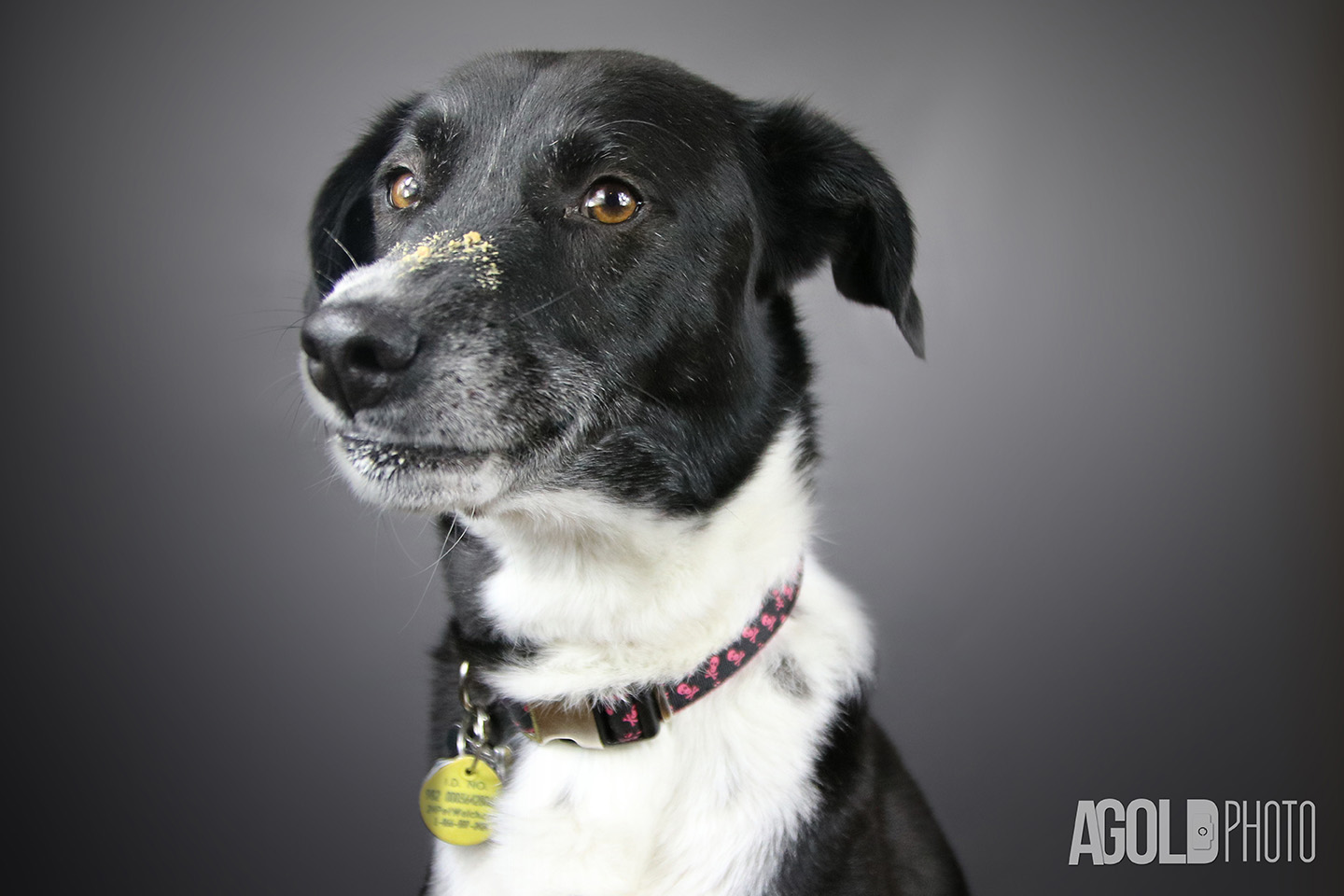 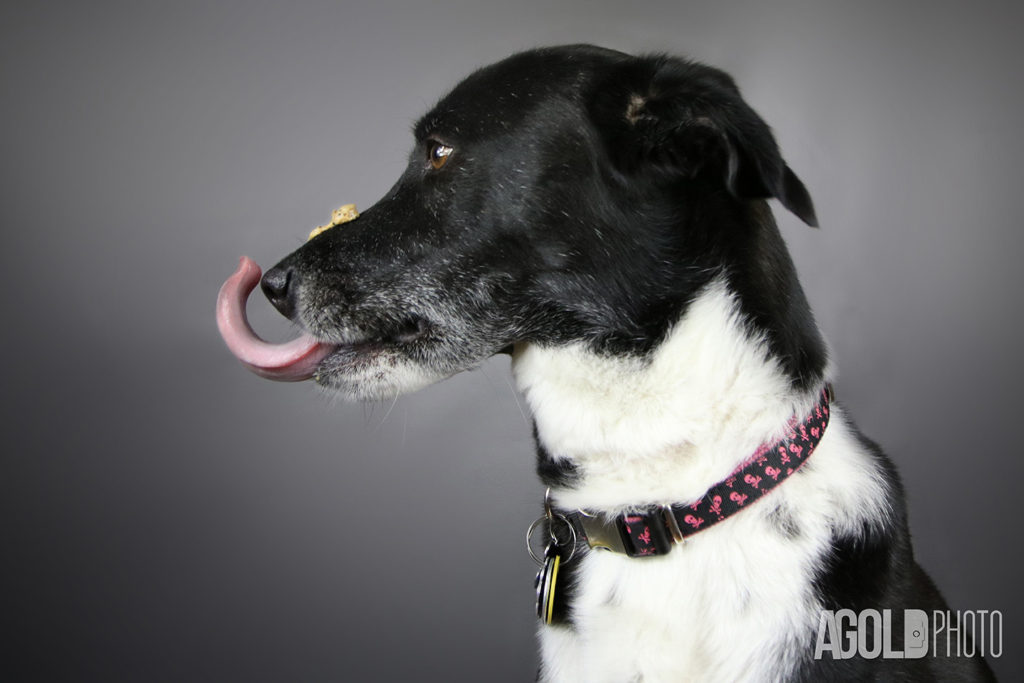