A purported myth says black animals aren’t adopted as readily as their non-black counterparts. This myth is further expanded on because the consensus is that black animals are hard to photograph. Well…Penny is a prime example of that being untrue, especially when you tempt her with treats, peanut butter and Rigby. 🙂

According to the ASPCA, new pieces of research have found that there is no indication that black pets are less likely to be adopted. There are various traits that drive people to adopt and color did not play a role at all. It busts this myth completely.

If it wasn’t for one family member’s persistence, Penny may have gone to someone else. Evan, Penny’s father, and his sister Sara, had a family dog when they were in high school, but he unfortunately passed away from cancer. Evan, in law school at the time, was ready for another dog and decided to do a search online.

Evan came across a video of Penny on the Labrador Retriever Rescue of Florida website. Penny was in a foster home in a city just outside Orlando. Evan’s family didn’t think he was ready for a dog, especially with his new responsibilities of law school. Sara and Evan went to see Penny anyway and they knew right away that they had to adopt her.

Penny’s foster home made sure she was trained and they were able to tell Evan all about her likes, dislikes and tendencies. Adopting a pet from a foster home really does have its advantages.

Penny now lives in Harbor Island, an island in Downtown Tampa, where she lounges in comfy cushioned Adirondack chairs on the balcony. She also dedicates time to sunbathing and watching rowers on the Tampa Riverwalk.

If you live in Tampa, FL and want your rescue pet profiled through storytelling and photography, please contact me. 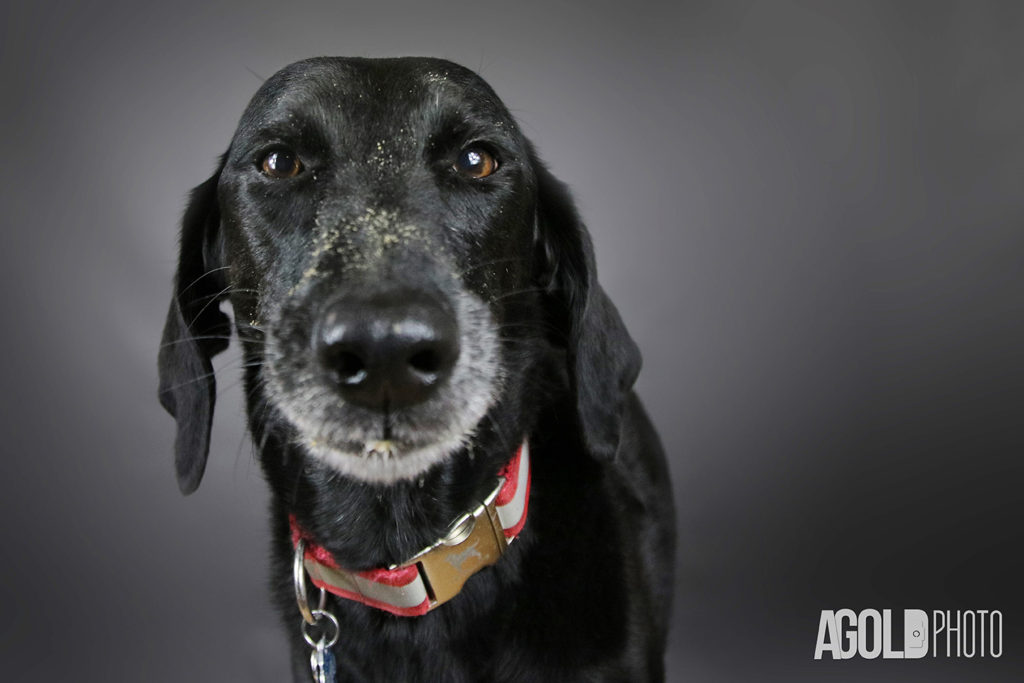 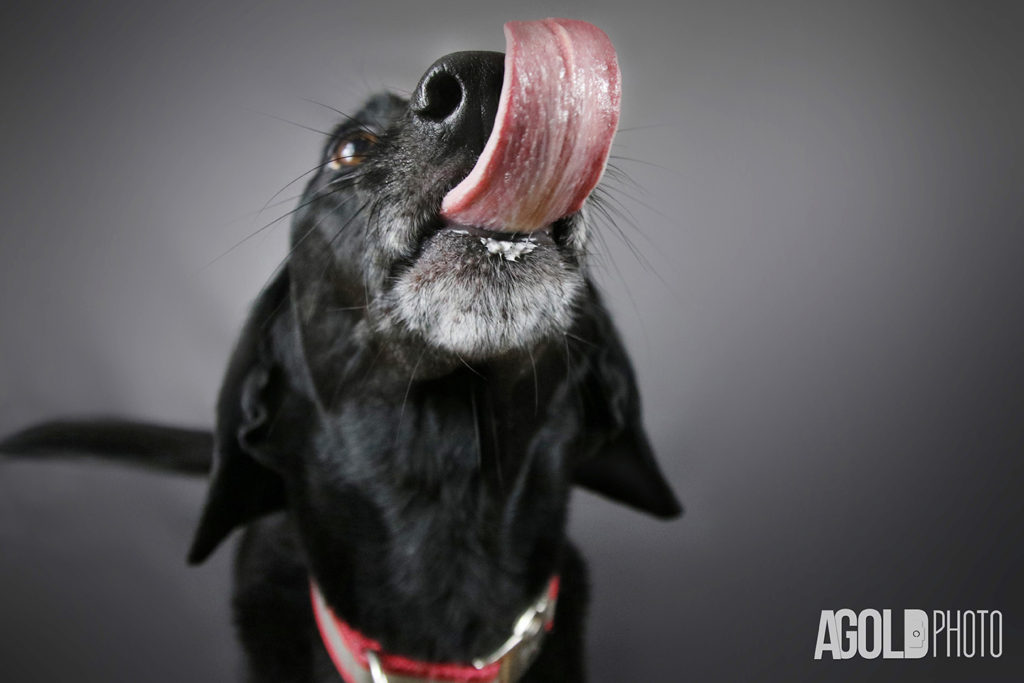 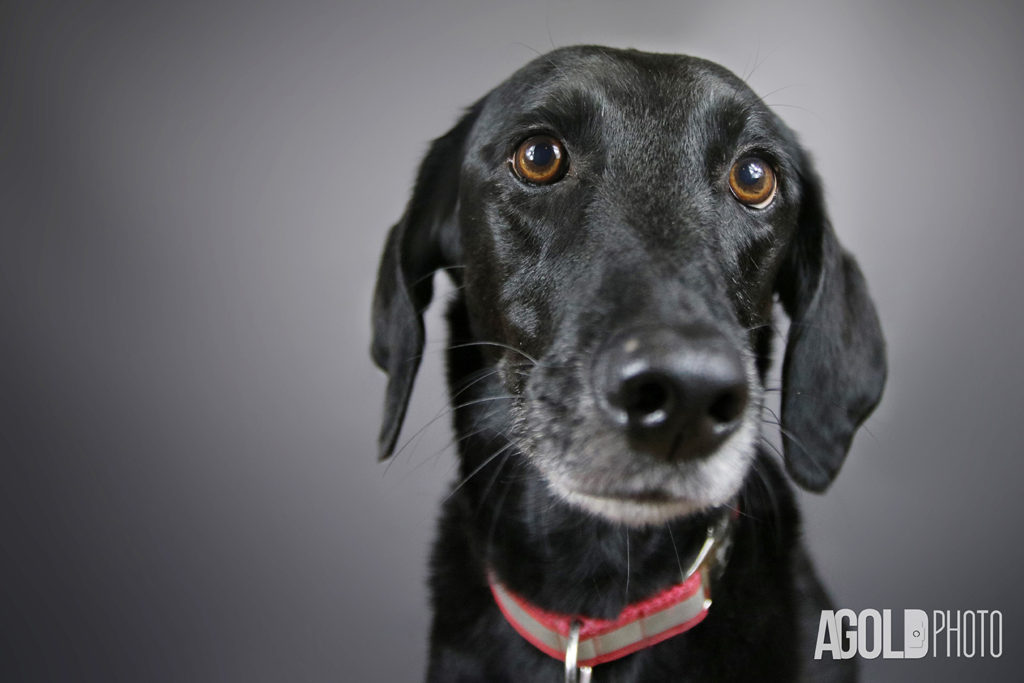 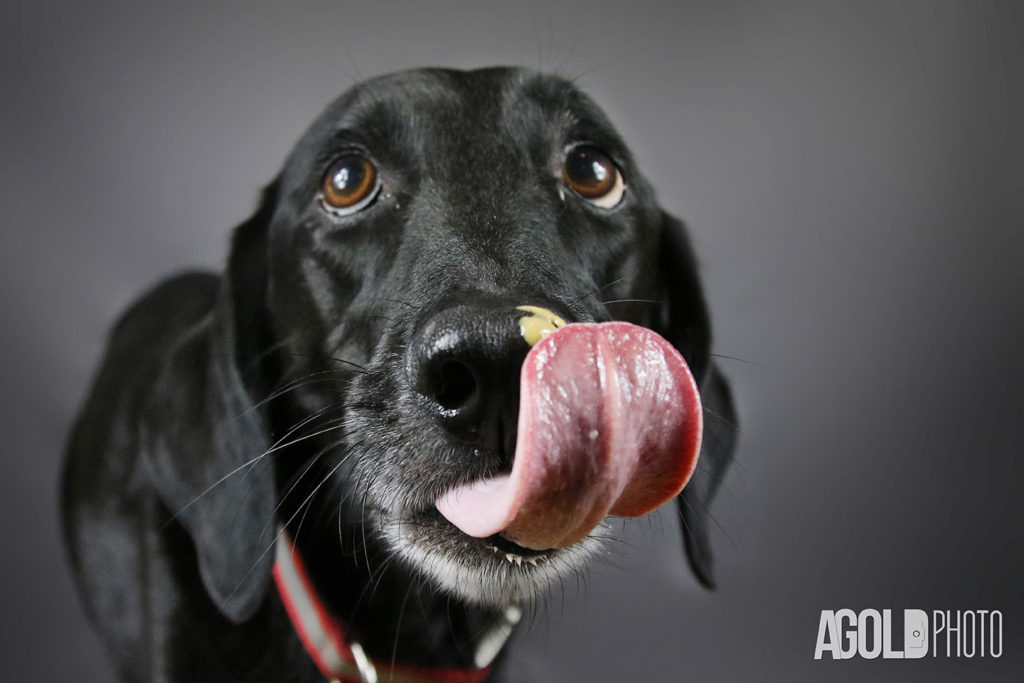 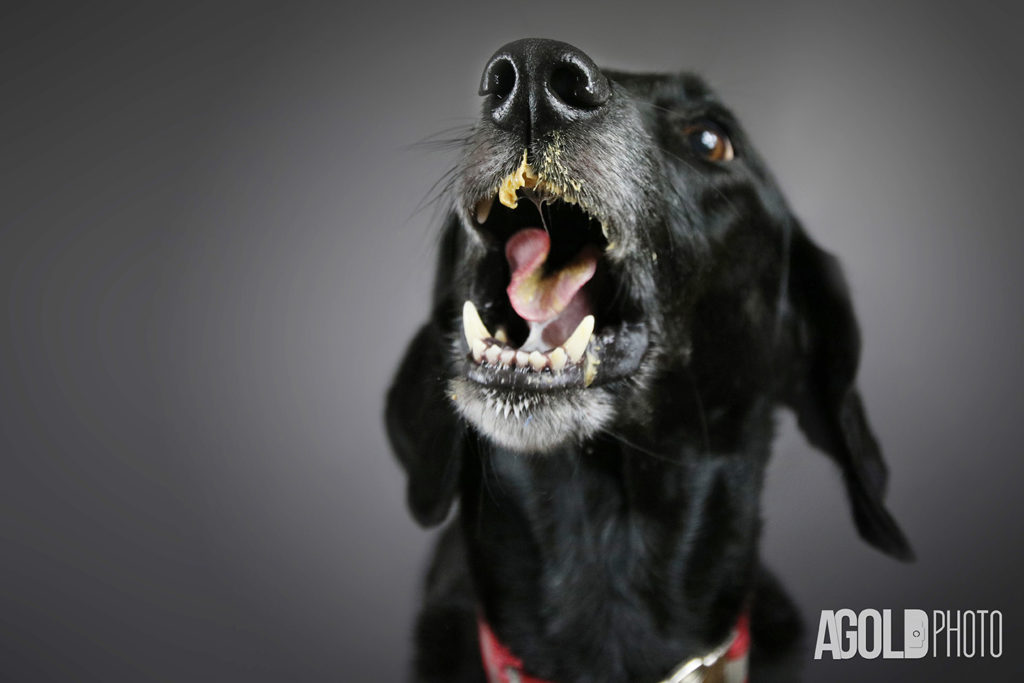 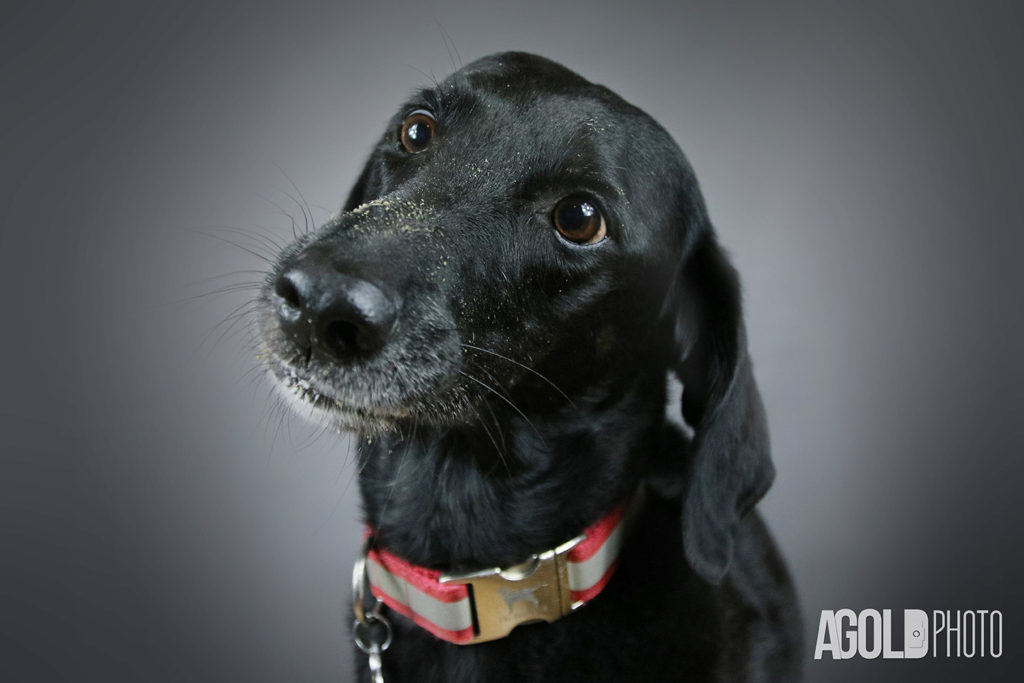 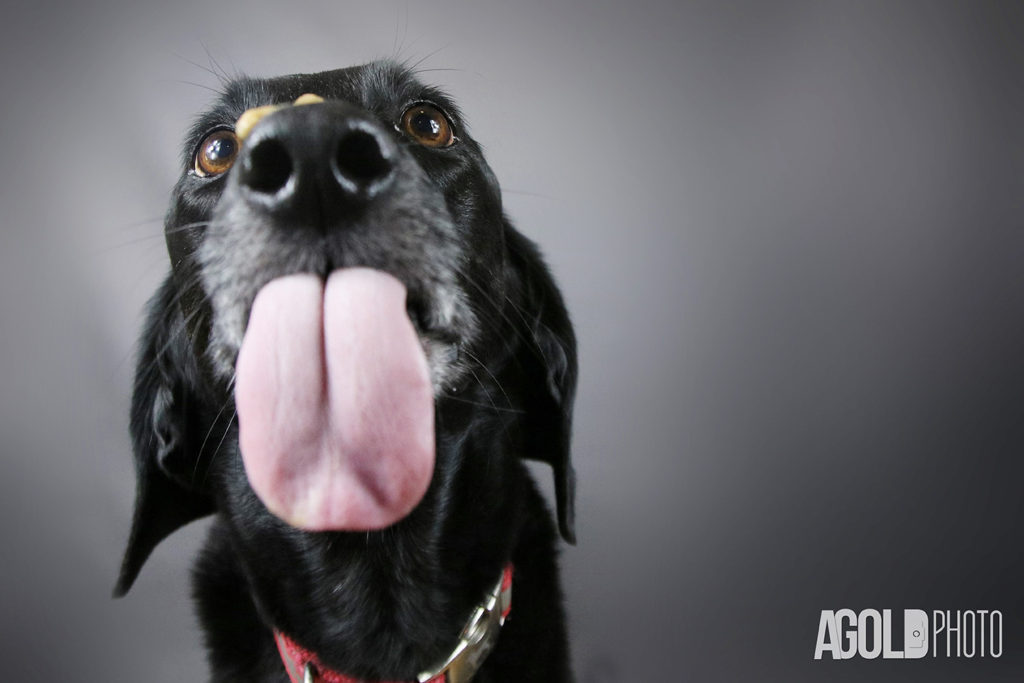